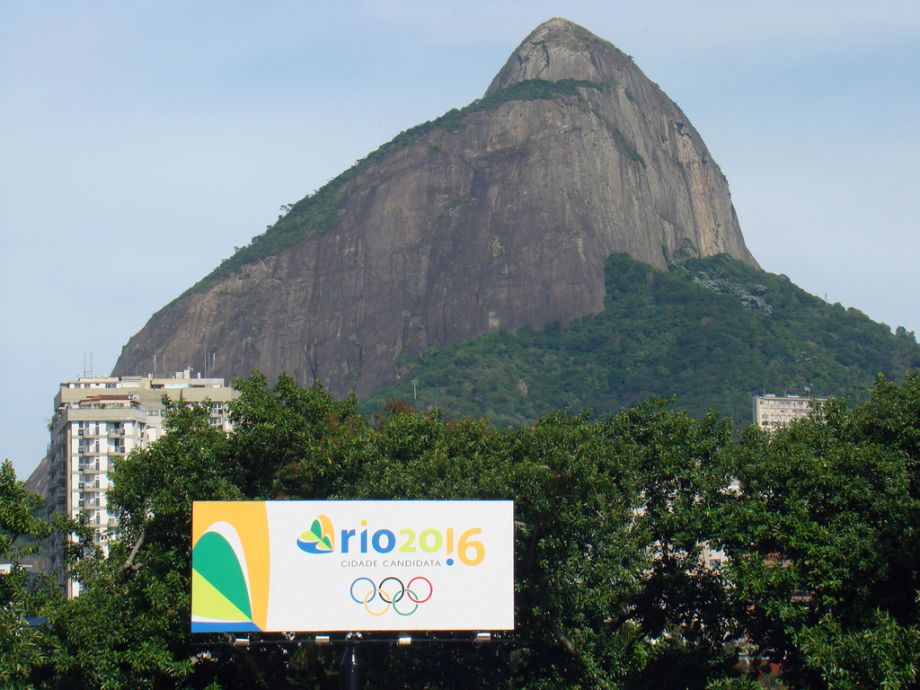 Rio de Janeiro’s one-upping of Chicago, Tokyo and Madrid to grab the 2016 summer Olympic Games might have aptly been called a stunner if Rio weren’t a veteran of the global spotlight at least on par with its final-round competitors. It has long been the site of events with cosmopolitan cachet like the watershed 1992 Earth Summit and, more recently, of the fifth World Urban Forum. Brazil itself puts the “B” in BRIC, joining Russia, India and China as an emerging mega-market whose prestige and power could soon match the régime ancien of G-7 countries. Brazil’s relative rise gives an indication that Rio may use its Olympic moment as a proverbial “coming out party” reminiscent of Beijing’s in 2008. Following Beijing’s example, the city and government appear to be on top of things in terms of early planning: Rio drew a positive verdict from its minders at the International Olympics Committee after an important early visit.

This is all well and good, but there are plenty of reasons to worry. Olympic planning has long been a factor in accelerating anti-poor redevelopment schemes in host cities. The Beijing Games were a disaster in this regard. It’s early, but Rio could easily follow a comparable path if the IOC doesn’t put pressure on redevelopment authorities (or if no one puts pressure on the IOC). Many of the proposed Olympic plans will happen around poor neighborhoods, potentially affecting Rio’s most politically and economically vulnerable residents. The added commerce might be a good thing if planners seriously take into account the actual interests of people living near the sites. Instead most host cities consider poor residents to be removable blemishes on inner-city Olympic landscapes that are supposed to project Disneyesque purity. An alarming dispatch by Christian Parenti in The Nation reports that Brazilian authorities are on a “pacification” campaign to militarily retake city slums that are currently run by gangs. Last October, Parenti reports, there were firefights not far from the stadium that will host the Games.

Creating a grand “coming out” spectacle could mean a breakneck scramble for massive redevelopment in densely populated areas, which is exactly what happened in Beijing. There, the authorities were able to keep a lid on dissent thanks to prevailing public pride over hosting China’s first-ever Games. On the darker side, the government was also very good at suppressing scattered protests over the million-plus people who got displaced. Early signs suggest that Rio’s Olympics (and an upcoming World Cup) will serve as a catalyst to hasten a citywide effort to restore law and order to the slums, just like Beijing used the Games as a pretext for massive slum clearances. The city’s planned venues, parks and villages will undoubtedly provide the Disneyesque urbanism that host-cities desire. Indeed Rio will probably make a dazzling setting for the Games. But the Beijing case (among others) shows that mega-events make terrible pretexts for neighborhood redevelopment. Cities should transform for their own sake, not to produce sanitized, made-for-television events like the Olympics that last about two weeks.