Keeping an (Advanced) Eye on Resilience – Next City

Keeping an (Advanced) Eye on Resilience 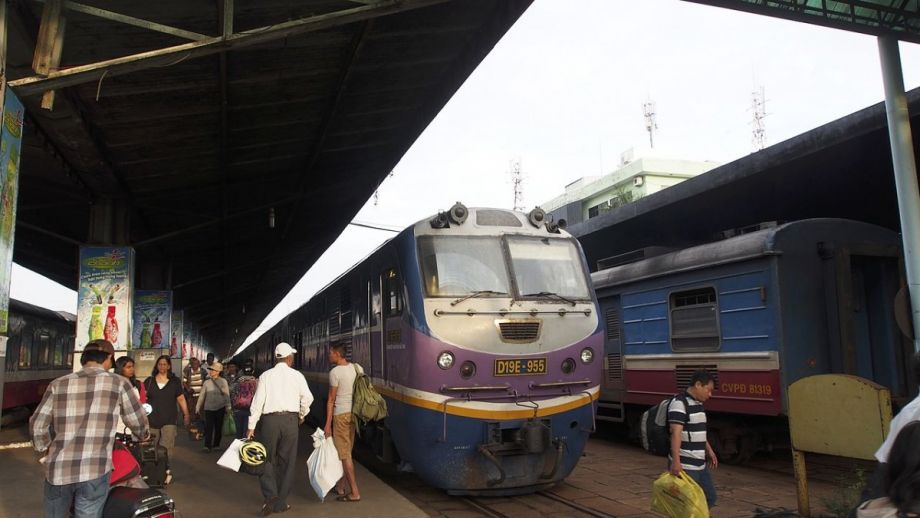 Like many big metros in up-and-coming countries, Ho Chi Minh City is facing a rapidly growing urban population. With those city-dwellers zipping around on mopeds and motorbikes, the German engineering company Siemens estimates that endless traffic — coupled with Vietnam’s tropical weather (including 12 large storms over the past 60 years) — will cost the city $97 billion between 2015 and 2045. And as more residents buy cars, the congestion will only get worse.

A recent report by Arup and Siemens outlines how a $700 million investment in an integrated traffic control center and a smart-ticketing transportation system would help Ho Chi Minh City strengthen its resilience to the effects of rapid urbanization and climate change.

The keys to that future resilience, as the report details, are robustness (sensors for monitoring); redundancy (intelligent control technologies and real-time info); diversity and flexibility (multi-modal systems including trains, buses, etc.); responsiveness (dealing with disruptions quickly); and coordination (planning across modes of transport).

When it comes to monitoring, city officials need sensors and radar technologies to keep a remote — and efficient — eye on the system. They would be able to watch traffic flow and transit passengers. They could check on conditions of trains and buses to help with maintenance. Paying attention to wider events, such as weather, would allow them to be better prepared for occurrences that might alter passenger behavior. Some of these improvements wouldn’t even require additional infrastructure. For example, data can be collected through cell phones.

Sensors are useful in detecting water levels — a necessity in Ho Chi Minh City, where 45 percent of the city sits above sea level and the remaining 65 percent is in a flood plain. Flooded streets are a common occurrence and a nuisance for travelers. Such monitoring has been helpful in Kuala Lumpur, where a sensor-based system (the “Smart Water Management and Road Tunnel”) allows city officials to divert excess water from floods to a bypass tunnel that’s otherwise used for traffic.

Of course, as sensors feed data to the management agencies, the Siemens report notes, workers must be able to digest information and act on it in real time. For instance, rail-signaling systems track the movement of trains and subway systems; if train frequencies need to be increased or decreased, those changes can be done remotely. Secondly, mechanisms such as congestion charges let operators regulate traffic in a city — all done digitally. In Singapore, RFID (radio-frequency identification) technology in cars means drivers don’t even have to queue up to pay. Smart cards let them pay in advance.

Finally, and perhaps most obvious to travelers, all this technology must be able to communicate. Smartphone apps can update Ho Chi Minh City residents about traffic incidents, road closures, train delays — all in real time because of the data collected by monitoring and management agencies.

Ho Chi Minh City isn’t new to technological solutions for transportation. In 2003 and 2005, the city put in traffic control centers. But plagued with problems (poor connectivity and incompatible systems), the system was shut down in 2013. A new system, the Siemens report explains, would aim to avoid making these same mistakes. With updated technologies, interoperability and smart cards, Ho Chi Minh City’s future transportation system would be suited to tackle challenges from a growing population to erratic weather systems.