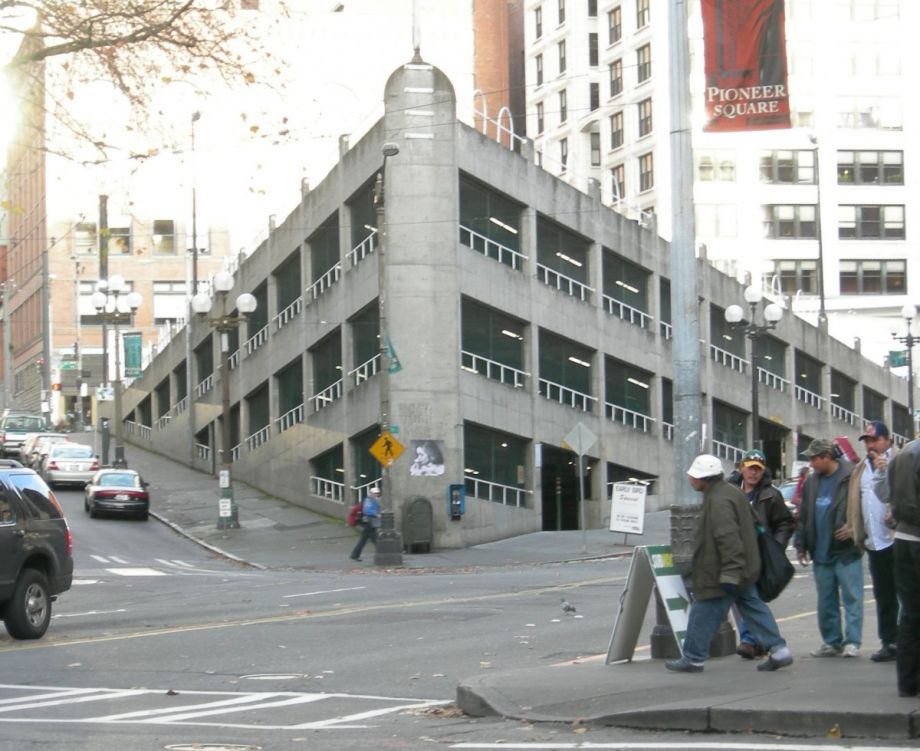 For years, urbanists like Donald Shoup have complained about minimum parking requirements, that omnipresent section in every zoning code, covering virtually every square inch of developable land in the country, mandating a certain amount of off-street parking spaces in new buildings. And not just new buildings — older ones that change uses often must also comply with the requirements.

There has been some quantitative research done on how the requirements affect development in Los Angeles and New York. Now, the Seattle-based Sightline Institute has put some numbers on the regulations in its hometown.

“Every housing development in our sample had vacant parking spots at night,” begins the institute’s report, setting the tone for the rest of the research, which looked at 23 multifamily housing developments completed after 2008 and substantially occupied. Eighteen of the buildings were in Seattle, with the remaining five in other areas of King County.

The researchers gave a number of reasons for the massive oversupply of off-street parking. Requirements in local zoning codes were the first driver, but they also pointed to free or low-cost street parking as a reason why many residents in buildings with off-street parking chose not to avail themselves of it. Lenders demanding parking, even if the developer doesn’t think it necessary, were also blamed, as was the “lumpiness” of parking production: “developers find it only slightly more costly to build an entire floor of above-ground or underground parking than to build a portion of a floor.” (In most cities, parking — even when above ground — does not count toward a builder’s allowable density.)

The authors estimated the incurred losses on parking ranged from between 6 percent and 42 percent of the rent on each unit, for an average of $246 per month. Even the building that charged the most for parking, $180 a month, lost $55 on each occupied space. Per the report:

This dynamic raises serious equity concerns. It means that tenants who don’t own a private vehicle — because they can’t drive, choose not to drive, or can’t afford to own a car — may still pay a hefty price for parking. Even tenants who do park on-site at these developments may pay far more for parking than they realize. If presented with an itemized bill for the full cost of parking, tenants who currently park might make different choices about where to park, or even whether to own a private vehicle at all. But since the costs of parking are essentially hidden in monthly rental payments, tenants have little information about the real price they pay for parking.

In the two cheapest buildings studied, where apartments rented for less than $850 per month on average, the parking losses constituted 22 and 35 percent of the average rent, respectively, “suggesting that car-free tenants at the lower end of the new housing market bear a particularly high burden in paying for parking spaces that they don’t use.”

The full report, with an appendix of all the data analyzed, is available as a free PDF download.