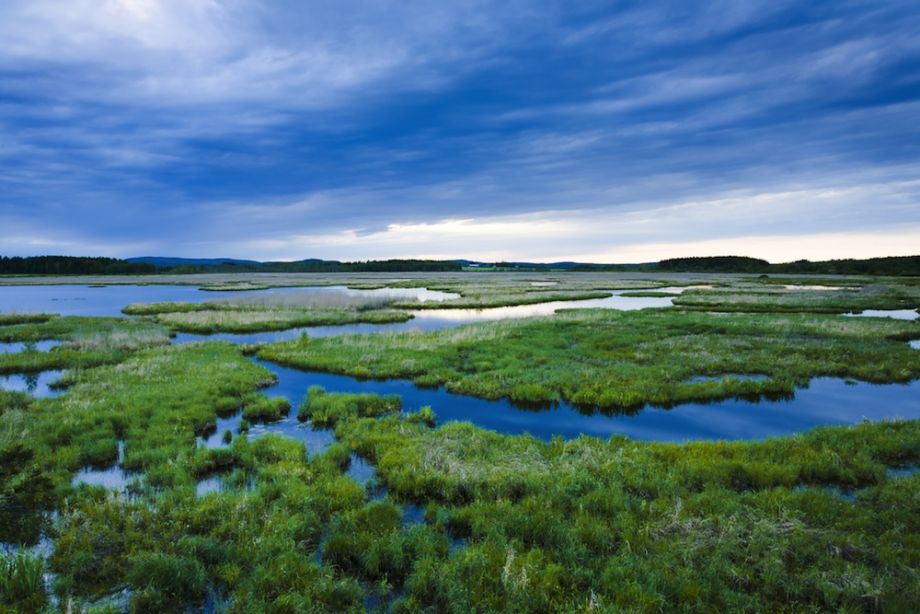 The reaction from the far right on a recent action by the Environmental Protection Agency was apoplectic.

“GOP lawmakers grill EPA on water reg ‘power grab’,” was the headline on Fox News. “Got a Wet Yard? EPA Will Take Control,” blared the right-wing news site WND, which quoted the hyperbolic reaction of Fox’s judicial analyst Andrew Napolitano: “The EPA is redefining the meaning of the word water … so as to give it, the EPA, the ability to regulate every body of water in the United States … whether it’s a little stream or whether it’s a freestanding pond. They have done this by finding a bogus scientific study which said …. under the earth, way down in the bowels of the earth, all these bodies of water are connected to each other.”

The spate of agitation over water and property rights came in reaction to an EPA attempt to clarify the rules about what bodies of water it can regulate under the Clean Water Act (CWA). The agency is going through a process of scientific review and public comment that will allow it to regain control over smaller streams and wetlands that are connected to larger bodies of water. The rule-making process was welcomed by environmental groups.

“It’s hard to overstate the importance of clarifying what bodies of water are protected by the Clean Water Act,” says Jon Devine, a senior attorney at the Natural Resources Defense Council. “For many years there was no question that small streams and wetlands were covered. A couple of Supreme Court decisions in the 2000s threw that into some doubt. Coupled with some policy decisions of the Bush Administration, it has really created confusion which has frustrated enforcement.”

The confusion over CWA enforcement stems in part from a 2006 decision by the Supreme Court in the case of a Michigan man who was slapped with EPA fines when he developed a property then classified as wetlands. The lack of clarity in the ruling left “a mess” when it came to wetlands regulation, according to one of many legal scholars critical of the decision quoted in a New York Times article about the issue.

While environmental groups welcome the EPA’s latest move, some Republican members of Congress do not. Rep. Lamar Smith, R-Texas, chair of the House Science Committee, and Rep. Chris Stewart, R-Utah, head of that panel’s Subcommittee on the Environment, sent a letter to the White House budget office protesting the EPA action.

“Such unrestrained federal intrusion poses a serious threat to private property rights, state sovereignty and economic growth,” the letter says. “By rushing through this process, the Agency not only violates the law, but ignores its commitments to Congress and the American people. This rushed rulemaking is a clear attempt to rubber stamp the pre-determined regulatory agenda.”

Devine responds to critics who claim the EPA will be trying to regulate every mud puddle and soggy lawn this way: “False, false, and falser,” he says. “At the end of the day, EPA is going to protect water bodies things like streams and wetlands and lakes and rivers. It is not going to cover water wherever it happens to be …. If you have a mud puddle on your property, you should feel free to splash around in it.”

Devine adds that industry has long sought clarifications in the rules as well, because the process of determining whether a stream or wetland is covered by the CWA is currently time consuming and expensive.

Making sure those streams and wetlands are indeed covered by the CWA is vital to a huge swath of the American population, says Devine. “This is about these small but critical wetlands and streams that are critical to the health of the American ecosystem and the drinking water of 117 million people.”

But as this process moves forward over the next period of public comment and scientific review, the divisions between the EPA’s opponents on this matter and its supporters are likely only to get deeper.