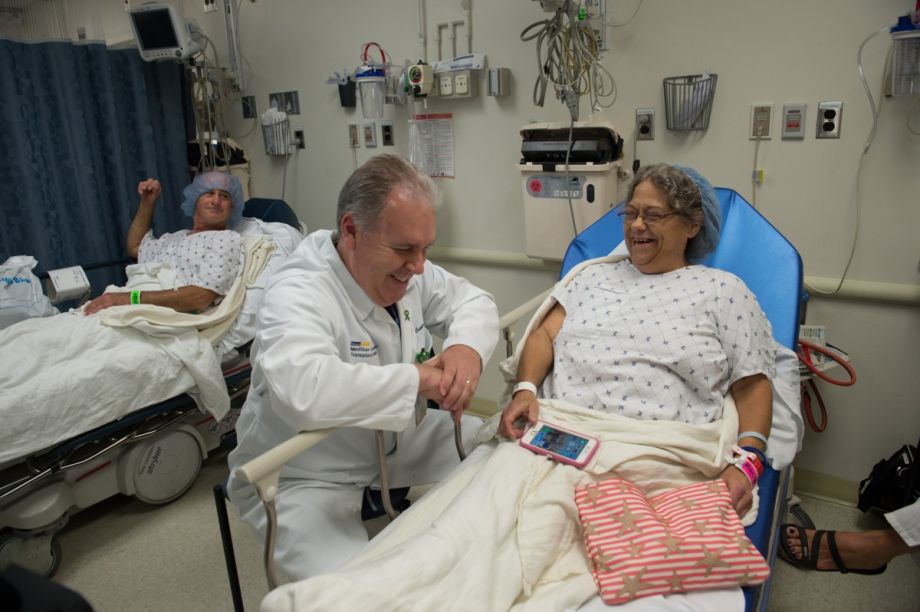 A new study takes a deep dive into the type of jobs foreign-born NYC workers hold, and their impact on the city’s economy. The report, Where Immigrant New Yorkers Go to Work, looks at the share of foreign-born workers in every occupation in the city, and finds that immigrants make up half of the city’s workforce as a whole.

While they’re represented in nearly every profession, more than half of the foreign-born population works in just 27 occupations, many of which are low-paying. The median immigrant worker in NYC earns $43,700 annually, notably less than the median $54,700 annually that native-born workers earn. The city’s working poor also tend to be foreign-born, and nearly 30 percent of immigrant workers earn less than $25,000 annually.

Most of city’s textile and garment pressers — 96 percent — are foreign born, as are 89 percent of housekeepers in Queens and 79 percent of Brooklyn’s 55,325 home health aids.

Even within these traditionally low-paying positions, there are discrepancies in the education background of native- versus foreign-born workers. Most of the 93 percent of sewing machine operators in the city who are foreign-born did not graduate from high school. However, 22 percent of native-born sewing machine operators have at least a bachelor’s degree, suggesting that foreign-born and native-born workers in this profession aren’t working under the same conditions or earning the same wages.

The role with the fewest immigrant workers? Firefighters, of whom 92 percent of workers are native-born. Other occupations with few immigrant workers include writers, actors, lawyers and police supervisors.

You can read the full report, released by the Center for an Urban Future Thursday, here.