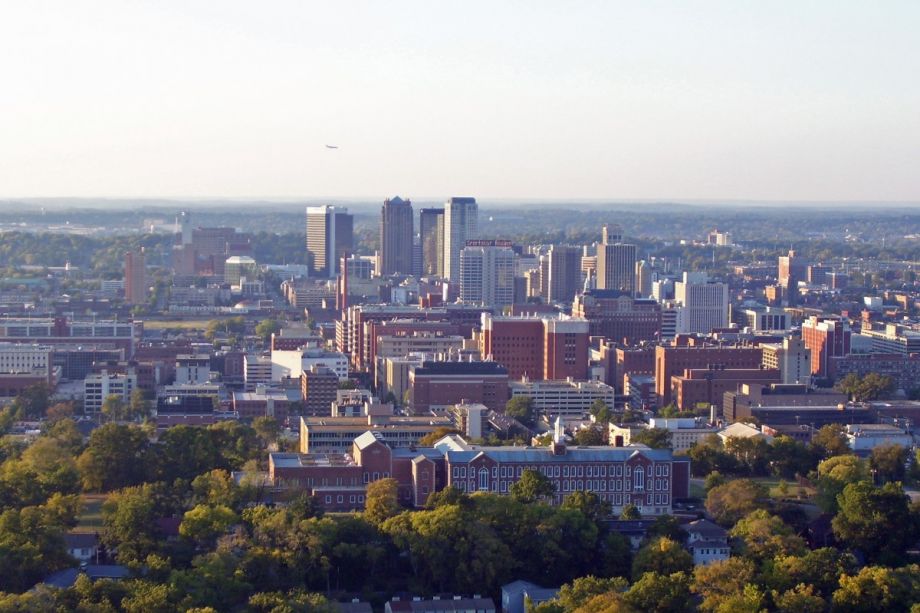 Inhabitants of the affected areas historically worked in the region’s mines, mills and factories and ended up living near their employers. But the county’s environmental racism isn’t just circumstantial. Redlining boxed black residents into those industrial communities. Then white flight expanded the suburbs and led to more air pollution from more vehicles commuting greater distances.

Tie the dirty waste of industry to the emissions from motor vehicles. Layer this onto the natural topography of Jones Valley, where the county’s industry and employment are concentrated, and you can come up with what the Jefferson County Health Department calls “the perfect storm” to degrade the quality of the area’s air.

Many of those interlocking factors were on display in the recent Oliver Robinson bribery trial. Guilty verdicts were issued last year for officials of Drummond Coal Co. and its law firm.

With that in mind, Birmingham officials are increasingly wary of new industrial facilities. Citing the need to correct patterns of disenfranchisement in the city’s black neighborhoods, officials voted to deny a scrap metal processors license to a company hoping to settle in the Acipco-Finey neighborhood in March, as Next City covered at the time.

“It just bothers me that always these types of facilities come to black communities,” District 9 Councilor John Hilliard said then. “I’m for economic development, I believe in jobs and expansion, but not at the expense of my people.”

Birmingham’s new government is going after air pollution, according to Birmingham Watch. Mayor Randall Woodfin’s transition committee on environmental justice and sustainability have recommended working with the health department “to develop a comprehensive plan for dealing with emissions.” But while local advocacy groups have lobbied for stricter federal standards overseeing particulate matter, President Donald Trump campaigned on a promise to loosen them (it looks unlikely that he will honor that particular promise, however). Still, the current National Ambient Air Quality Standard of 70 parts per billion for ground-level ozone is questioned by some public health and environmental groups.

“We absolutely must work through the health department … to make an impact on communities that are more vulnerable simply because of where they are located,” UAB lung researcher and physician Veena Antony told the paper recently.

The full article and data visualization is available here.