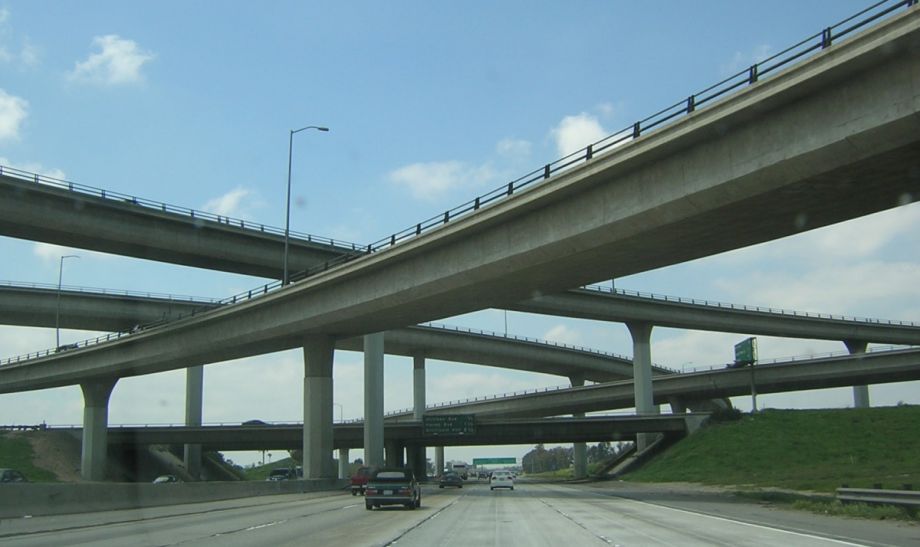 As it had done in many states before, the State Smart Transportation Initiative (SSTI), housed at the University of Wisconsin–Madison, was asked to assess the performance of the California Department of Transportation, popularly known as Caltrans. Its findings, released this month, aren’t so pretty.

“This report is quite critical of Caltrans’ management and operations,” SSTI states bluntly. The authors try to soften the blow — “we note at the outset that almost all the problems we point to are longstanding, so should not be blamed on Caltrans’ current management” — but the report is scathing nonetheless.

In the 2000s, California passed legislation to promote smart growth and reductions in greenhouse gas emissions from transportation. But Caltrans, once charged only with rural and intercity routes but whose mandate has grown with California’s sprawl to include thoroughly local ones, doesn’t seem to have gotten the message. “These outcomes are precisely the opposite of what Caltrans was set up to do — foster higher auto-mobility,” SSTI writes, “and the department has not adapted to them.”

From 2003 to 2011, for instance, lane-miles of non-Interstate freeways in California grew by 6 percent, while vehicle-miles traveled fell across the state over the same period. Caltrans, therefore, is lagging behind an obvious trend.

“Sustainability initiatives frequently have worked around, not through, Caltrans — even when transportation is the topic,” reads the report. “The department has not come to grips with the reality of induced traffic and the relationship between transportation and land use.” The authors note that Caltrans was not chosen as the agency to carry out the California Environmental Quality Act reform legislation passed last year, and probably for a good reason. “That lack of confidence may be well-founded,” they write, “as our interviews disclosed substantial resistance to change.”

“On critical policy issues that would logically involve Caltrans, such as creating a high-speed rail network and reducing transportation climate effects, the legislature has worked around the department,” they add.

The authors identify the rise of so-called “self-help” counties — local sales tax measures that affect nearly all Californians — as a major complicating factor, sapping power from the once-mighty road-building department and making it tougher to carry out state policy on sustainable transportation. After California’s highway network was built out, Caltrans retreated and local priorities took over.

Sales tax funding, per the report, leads to certain democratic pressures on spending priorities that “appeal to specific interest groups — highway users, transit advocates, environmentalists, etc. — and to meet expectations for geographic equity,” but which are “not necessarily the most appropriate based on technical analysis or environmental policy concerns.” SSTI makes clear its dislike for a 1997 law that cemented local and regional transportation planning control, passed by then-State Senator and recurring California transportation figure Quentin Kopp.

After interviewing more than 100 current Caltrans employees, the SSTI investigators — among them three former state DOT secretaries — found that Caltrans management failed to “motivate staff and to hold them accountable,” and that the “interviewees told many stories of underperforming employees who stayed on the job.” They also found that non-engineering staff like managers and planners, some of whom they found deficient in basic skills, were not paid well enough, “leading to a brain drain and the inability of Caltrans to reward good work with a meaningful promotion.”

Early on, the investigators note that SSTI is far from the first consultant or government report to tell Caltrans that it should broaden its narrow windshield perspective, raising the obvious question of how effective this report will be. A recent internal review of the department led to the creation of all sorts of new committees, offices and surveys to fix its issues, but SSTI finds that “in all cases, however, these efforts have not yet delivered the ultimate desired income.”

Regarding the most recent consultant’s report, SSTI writes that “in our interviews, a very high-level division manager, when asked about it, dismissed it as ‘just a document someone wrote.’”

Nevertheless, SSTI gives a comprehensive list of recommendations, starting with the suggestion that senior leaders and staff immediately release a new mission statement emphasizing the department’s commitment to sustainability, signaling a change in priorities.

It concludes that “modernizing is unlikely to occur simply through Caltrans’ own work, but will require action by CalSTA” — the newly reformed cabinet-level agency that controls Caltrans and which commissioned the report — as well as “the legislature, and other agencies and stakeholders, including local partners, with whom new relationships must be forged.”