Councilman Lays Out What ACA Repeal Would Mean for His City 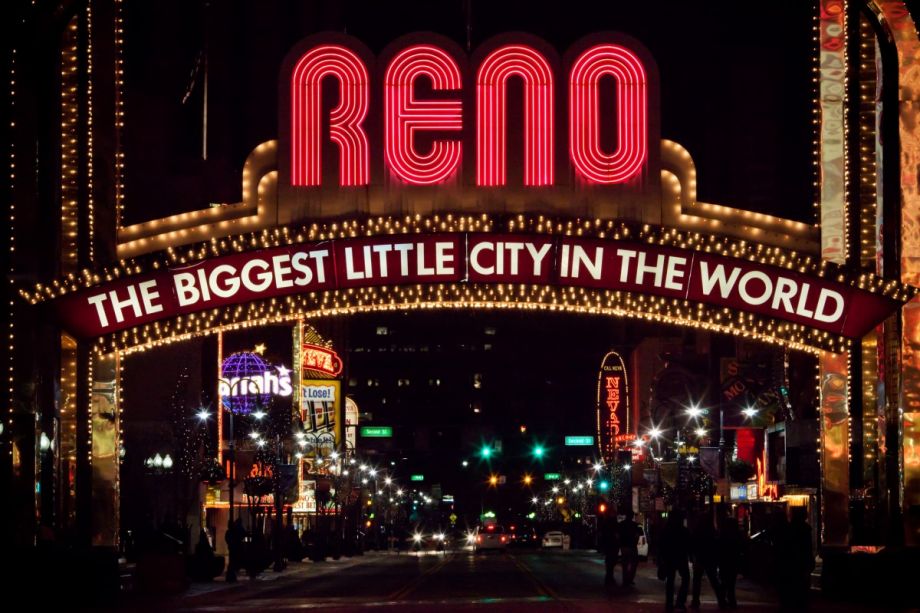 As a council member in the city of Reno, Nevada, I work with the faces of our community’s most vulnerable residents on a daily basis. I’m in direct contact with seniors who have to decide between rent and medication, parents who don’t know where to turn when their kids get sick, and people who are simply uninsured or underinsured and go without medical treatment because they can’t afford it.

These people are often forgotten and will have an even harder time getting the critical care they need if Senate Republicans succeed in repealing the Affordable Care Act. The repeal would have devastating consequences for people living in my city, and across America.

This bill is not the answer for our country and could be devastating for city of Reno residents, as well as for cities across America. Experts project that at least 122,500 Nevadans will be stripped of their current coverage. For those lucky enough to keep their coverage, premiums could go up substantially. That puts healthcare out of reach for even more of our residents.

Mental health continues to be a critical healthcare issue in our community. Truckee Meadows Tomorrow reports that Washoe County residents and Nevadans commit suicide at a rate that continues to be almost twice the national average. And yet, when it comes to mental health funding, the state of Nevada is already below the U.S. average. Can you imagine the devastation the city of Reno could see if mental health funding dries up? The lives of my fellow community members are at stake.

As Reno’s economy grows and more people move to Northern Nevada, we need solutions at the city level. Even though the city of Reno is in the midst of a revival, the effects of economic prosperity don’t always trickle down to those who need it most. For example, our minimum wage has stayed the same while rents have increased as a result of more and more people moving to our city. And while we might have more high-paying jobs now than we did even a year ago, I see many residents struggling to make ends meet.

No one should go broke because they get sick. As a society, and as a city, we need to take care of our residents’ healthcare needs regardless of their ability to pay. This is a problem that we can work together to solve.

I’ve been working on healthcare issues for several years, and I know that this isn’t a Democratic problem or a Republican problem. The Truckee Meadows and Nevada as a whole have suffered from high rates of uninsured populations, people dealing with mental illness and lack of access to quality care. The Affordable Care Act helped with many of these issues, but there is still a long way to go.

As a city, I know we can do more. I urge Nevada’s politicians — and city leaders across the country — to step up and show true leadership. If we put aside our partisan differences, we can work together to improve the quality of care in our city and save lives in the process.

Oscar Delgado is the Ward 3 council member for the Reno City Council in Reno, Nevada and a Next City board member.