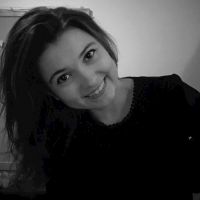 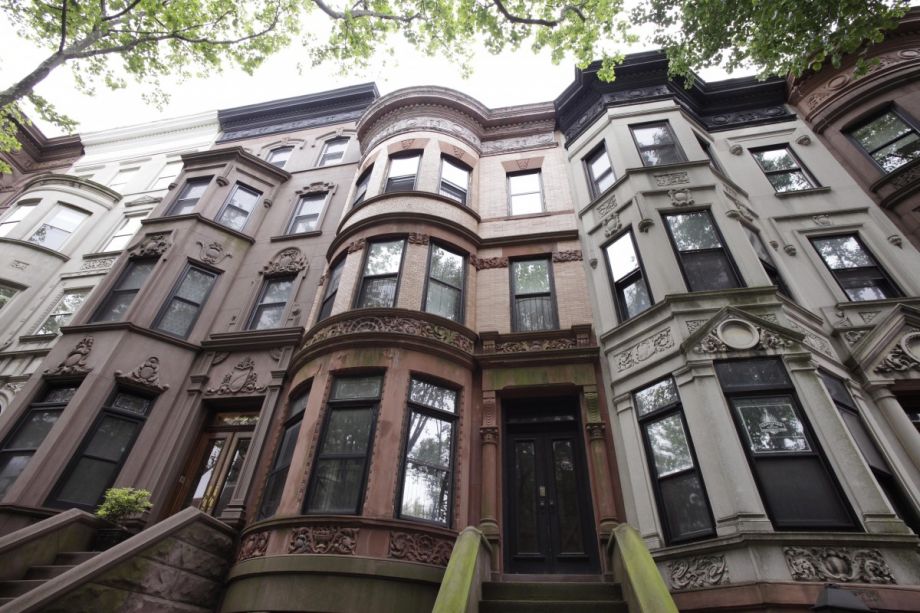 Olga Baly, a building owner in Brooklyn, was happy when two people came to inspect the boiler in her basement, in October. She knew they would help her save money. What Baly didn’t know is that they were also trying to help her to save the environment.

Baly’s visitors were workers from Community Retrofit NYC, a $6.6 million three-year program created and funded by New York City to provide free educational, engineering, financial and construction management advisory services to building owners, building operators, and community residents to help simplify the energy and water efficiency retrofit process. Started in June 2016, it targets small and mid-sized buildings — from five to 50 units — in Brooklyn and Queens to make them more efficient.

The program is one of several launched by Mayor Bill de Blasio’s Office of Sustainability and the NYC Department of Housing Preservation and Development. It’s part of de Blasio’s commitment to reduce citywide greenhouse gas emissions by 80 percent by 2050 — a commitment he took when he was elected in 2014, and reaffirmed in September after President Donald Trump said the U.S. would quit the Paris Agreement on climate change.

As buildings account for 40 percent of national greenhouse gas (GHG) emissions, the United States could avoid 80,000 tons of GHG emissions by remodeling one out of every 100 homes, according to U.S. Green Council. That would be the equivalent of removing 15,000 cars for one year.

In New York City, so far, Community Retrofit NYC has worked with 384 buildings, says Gavin Gratson, an employee at BlocPower, a city-certified minority- or woman-owned business enterprise, contracted to implement the program.

Gratson is of modest stature, small enough to fit beneath the low ceilings in some basements that would give a taller person trouble. His job is to call buildings’ owners, to meet with them and to evaluate their needs. Baly was one of the owners Gratson reached. He met with her for the first time in October, in her basement, when he came with an engineer from BlocPower to take pictures of her meters and her boiler.

Baly has owned the building since 1996 and has already had to change her heating equipment several times. “I’d like to cut my cost wherever I can. Here, we can save money,” she says.

Owners can reduce their energy bill by 10 percent or more by retrofitting, according to Community Retrofit NYC. At the same time, they make their property more valuable by 4 percent in general, according to U.S. Green Council, which estimates that retrofit operations pay for themselves in seven years, on average.

“Most of people we meet are mom and pop owners, and their buildings are probably their biggest assets,” Gratson said. “For them, that’s cool that it’s energy efficient, but it needs to be cost efficient as well.”

Gratson and other staff from Community Retrofit NYC support building owners like Baly throughout the retrofitting process. They provide them with a list of contractors, and help navigate the bidding and construction management process.

Owners, however, don’t receive any direct funding from Community Retrofit NYC. They pay for the retrofits through their own funds or other financing products that are already available, such as the NYC Department Housing Preservation and Development’s Green Housing Preservation Program, which offers low or no-interest loans to finance energy efficiency and conservation improvements.

Community Retrofit NYC targets the buildings located in 12 financially underserved districts. The spots include District 16 and District 5 in Brooklyn, which are the third and fifth poorest districts in the city. Many buildings in these areas are old, inadequately maintained and consume a lot of energy, putting pressure on rents to rise or smaller landlords to sell and get out of the business.

If many buildings are not efficient, it’s often because their systems aren’t programmed properly and waste extra-energy for nothing, Gratson says. In that case, improving the performance of the house isn’t a hard thing.

In Brownsville, for example, Community Retrofit NYC worked with an owner who couldn’t figure out why her heating bills were so high — $7,500 per year. Workers from the program identified that the boiler controls weren’t correctly set up, and put her in contact with the boiler manufacturer, who reprogrammed the machine for free. Thanks to the fix, the owner reduced her heating bill by 10 percent per year, according to Community Retrofit NYC.

In spite of these accomplishments, and after one-and-a-half-year existence, Community Retrofit NYC is still not very well- known in the city. In the districts it targets, many community boards — locally appointed, volunteer bodies of city government in NYC — say they have no idea about the program.

“I didn’t have a single email about that,” says Raj Rampershad, the chairperson of Community Board 9 in Queens. “I don’t know where they spread their information.”

BlocPower said they don’t have a marketing budget and can’t advertise in the subway.

The lack of visibility isn’t the biggest problem about the program, according to some. Tom Sahagian, a board member of GreenHomeNYC, who worked as an independent energy efficiency consultant for 30 years, says the city is picking the wrong strategy by focusing on programs to encourage retrofits.

“It’s a good start, but we’re not going to save 80 percent of gas emissions,” he says.

For him, New York City should eliminate steam heating systems and convert buildings to heat pump systems, which use electricity either to warm or cool the house.

Such a shift would have a significant cost. Setting a heat pump system takes between $10,000 and $20,000 per apartment, according to Sahagian, who says it could be less if the city develops the process and make it more effective.

“Believe me, if Community Retrofit NYC wanted to start converting to heat pumps tomorrow, that would be a fantastic idea,” Sahagian says.

Born and raised in France, and fluent in French, Spanish and Portuguese as well as English, Marie Gentric is a grade student at the Columbia Journalism School in New York City. Previously, she studied political science at the Paris Institute of Political Studies and in Brazil.