Following the Footsteps of African-American Worker Cooperatives – Next City 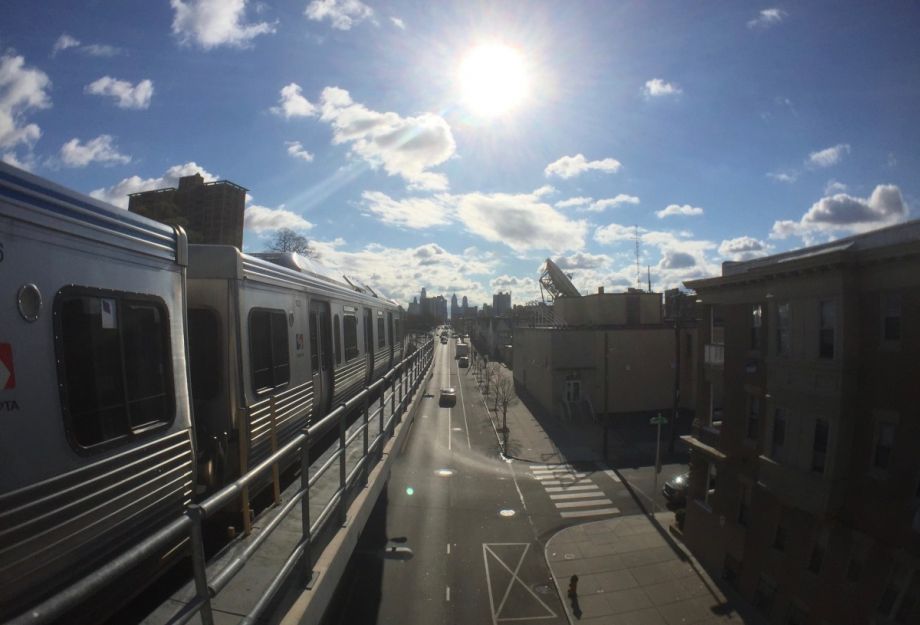 New York City has invested more than $1 million to boost the number of worker cooperatives in the last couple years. Of a plan to do something similar in Rochester, New York, Mayor Lovely Warren recently said, “We liked the ability to improve neighborhoods by actively having employees build co-ops in a neighborhood that’s challenged, where people could actually walk to and from work, building wealth and keeping the money in the neighborhood.” Now Philadelphia’s getting a program that will promote the equity potential of the employee-owner model — and it’s taking a cue from African-American co-op history.

“I started out just curious about whether African-Americans in particular, but people of color in general, whether they had a history of cooperative ownership, of officially incorporated cooperatives,” says Gordon Nembhard, of her research. The professor of community justice and social economic development at John Jay College of the City University of New York spent years poring over examples of the role of worker cooperatives among African-Americans. She chased down newspapers, magazines, cooperative articles of incorporation, minutes of annual meetings, newsletters, accounting statements, memoirs and more — all to document the history of African-American cooperative economic thought and practice, going back to the 1700s.

A former graduate school classmate of Gordon Nembhard’s, Curtis Haynes Jr., had done some research into the writings of W.E.B. Du Bois on the subject. In 1907, Du Bois published a study, “Economic Cooperation Among Negro Americans,” a brief outline of a history of cooperative economic activity among black communities nationwide to that point. Du Bois’ 1940 autobiography and speeches of the 1930s also discussed the promise of cooperative economics.

As founding editor of the NAACP’s magazine, the Crisis, Du Bois oversaw the publishing of 12 articles between 1914 and 1944 about African-American cooperatives. In 1918, Du Bois held the one and only meeting of the Negro Cooperative Guild, in the Atlanta offices of the Crisis. Twelve representatives attended from seven different states.

The new Philadelphia “book clubs” will essentially be study groups. “Every African-American-owned cooperative of the past that I have researched, and almost every contemporary cooperative I have studied, began as the result of a study group or depended on purposive training and orientation of members,” Gordon Nembhard wrote in Collective Courage.

PACA’s Caitlin Quigley says the clubs will begin meeting in September. Until then, PACA will be reaching out to neighborhood groups, community organizers, social service agencies, churches, civic associations and others to host them. “Part of the long lead time and recruitment process is making sure these book clubs actually reflect the diversity of the city of Philadelphia,” Quigley says.

Book clubs will meet twice a month, once with a PACA staff or volunteer present and once without. “We want there to be a little bit of our presence but also space for them to do things without us,” Quigley explains. PACA is also compiling a curriculum, essentially a list of resources including books, articles, films and even suggested field trips, from which the book clubs will pick and choose to suit their specific needs. PACA co-op book clubs will get funding to rent meeting space, provide meals and also childcare during meetings.

After six months, PACA will bring all the book clubs together for the first time to celebrate and move onto the next phase: intensive business development, including a business plan boot camp, one-on-one or group support for incorporating, developing bylaws, developing governance, and finding a location. The business development phase will officially last eight months, but PACA expects some co-ops will take longer, and they’ll also work with host organizations to support cooperatives along the path to opening their doors for business as long as interest remains in doing so.

“There are a lot of academy models of co-op development, incubators, accelerators, a whole bucket of business development things that this also falls under,” Quigley says. “I think what’s a little bit different about this is adding the book club aspect before the intensive business development. I don’t want to say that it’s new, because obviously it’s happened before, in history.”

One potential host has already been meeting with its potential cooperative business owners — the Friends Rehabilitation Program (FRP), a Quaker-based CDC and social services nonprofit. FRP owns and manages about 500 units of housing around Philadelphia, including 34 units designated as temporary supportive housing for citizens returning from incarceration.

FRP employs around 30 people a year in renovating and building on its properties, training them in soft skills as well as hard skills, and connecting them to other employers. In 2015, they hired nine returning citizens, and five of them remain employed full time and one has been promoted to a supervisory position. Now, FRP hopes its workers can form their own cooperatively owned construction company that could work with other developers throughout the city.

“A couple of workers have already started a small general contracting business, taking on some side jobs,” says FRP’s Rania Campbell-Cobb. “A lot of other developers we’ve talked with about the cooperative idea are interested in hiring them. We can continue to provide back office support after they’ve started getting projects on their own as a co-op.”

“We even started a bit of a study group looking at worker cooperatives,” says Campbell-Cobb. They’re reading Collective Courage together, and Campbell-Cobb anticipates that partnering with PACA will help add a little more structure and momentum to their study group.

PACA co-op book clubs may start worker cooperatives, consumer cooperatives or maybe even credit unions. “I’m excited to find out how people are going to apply the cooperative model to meet the community needs that they identify,” Quigley says.

While it’s too soon to know whether co-ops might be successfully launched, Collective Courage has helped frame the program in a bigger picture.

“The book traces these individual people across decades, across different co-op projects, across different cities and regions, and it’s really clear that once a person had really experienced owning and running a co-op, they were influenced by that for the rest of their lives,” says Quigley. “Even if one of these book clubs doesn’t end up starting a co-op, I think it’s still possibly going to be a transforming experience that’ll activate their ability to see themselves as agents of change.”