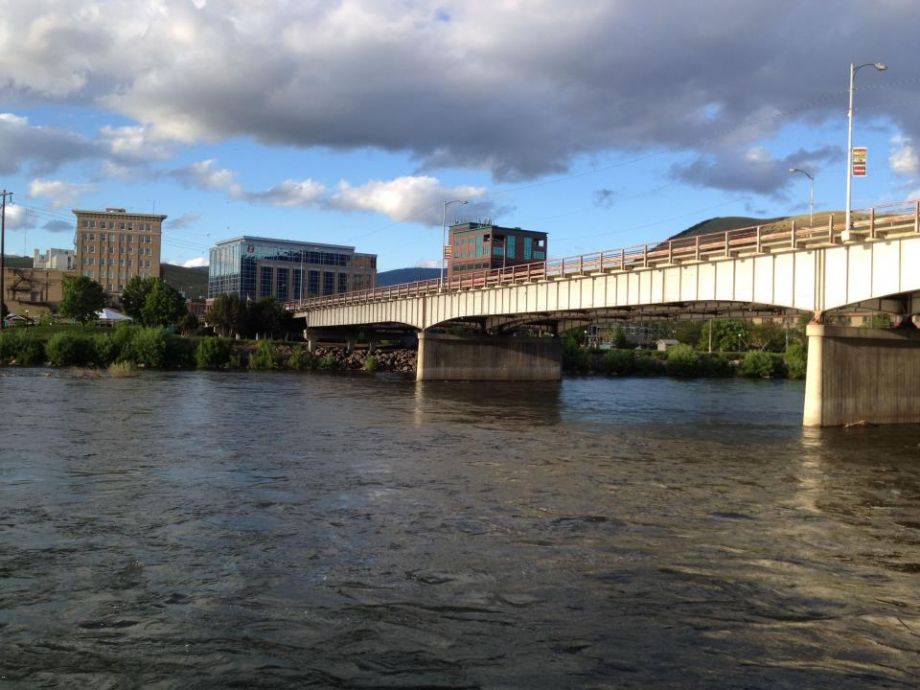 2016 was a good year for complete streets policies. According to a new report ranking municipalities on the accessibility of their roadways for biking and walking, more cities saw the light last year than ever before. Or, at least, than ever previously measured.

Smart Growth America’s Complete Streets Coalition releases the report annually (here’s Next City’s coverage of the 2015 results). This year’s top winners include Brockton, Massachusetts; Missoula, Montana; and Wenatchee, Washington, all three with perfect scores of 100. Last year, policy out of the city of Reading, Pennsylvania, received the group’s first-ever perfect score. The 13 communities listed below had the highest ranked policies of 2016.

To assess a city’s streets, the coalition looks at resolutions, internal policies adopted by leadership, statements codified by stakeholders and tax ordinances. It measures those policies on a number of merits, including vision, design, implementation steps and the consideration of “all users and modes,” among others.

Communities adopted a total of 222 new complete streets policies in 2016, making for a nationwide total of 1,232 policies in the U.S and Puerto Rico. That’s more than a two-fold increase from the previous year, when 82 communities adopted such laws. As Next City’s Kelsey E. Thomas wrote last year, there were only 32 in place roughly a decade ago.

The quality of complete streets policies also rose in 2016, partly due to two state governments, Massachusetts and Washington, that have enacted incentive programs encouraging cities and towns to pass pedestrian- and bike-friendly laws.

However, equity concerns remain. This year’s report was the first to analyze the income and racial demographics of the jurisdictions eligible for scoring. And the cities that passed comprehensive policy tended to be whiter and wealthier than the national average.

“These trends mean that many low-income communities and communities of color are not accessing the economic and safety benefits of a complete streets approach at the same rate as other communities,” the report states. “Compounding this is the fact that these communities are overrepresented among pedestrian fatalities, and perhaps in most dire need of safer streets for people biking and walking.”

Overrepresented is sadly correct, as a report on pedestrian-safety noted earlier this year.

The full report can be viewed here.