Quicker Train Between Pa. Cities Would Cost Billions – Next City 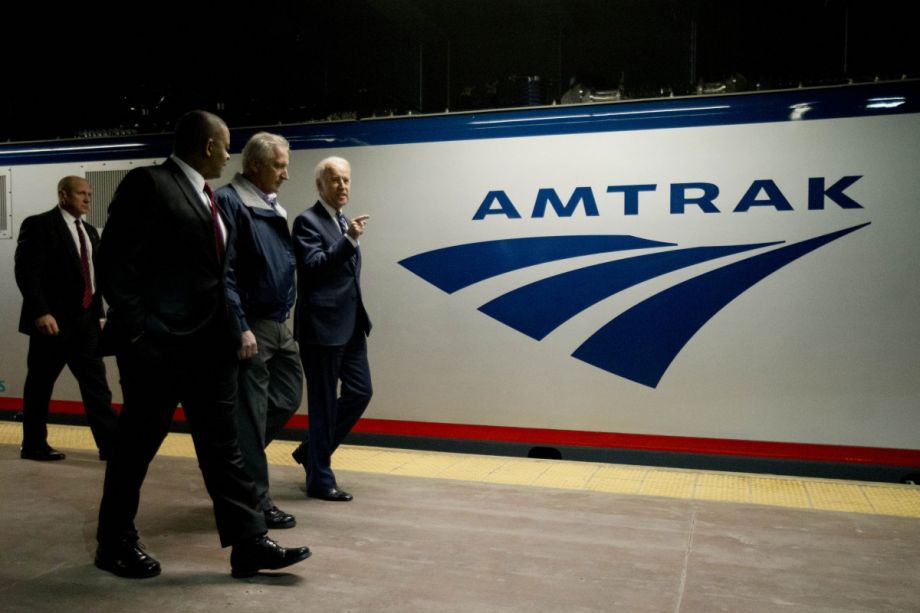 And you thought an Acela ticket was a splurge.

It currently takes a whopping five and a half hours to travel between Harrisburg and Pittsburgh by train. To shorten the trip by even the trimmest of trims — 10 minutes each way — would cost upwards of $2 billion.

Making the trip quicker would mean more trains could travel between the Keystone State cities daily. Right now, only one train makes it out once in each direction on the 250-mile Keystone West route. PennDOT attributes this to mountainous terrain in western Pennsylvania; the average speed of a Keystone West passenger train is 45 miles per hour.

A new study from PennDOT shows that expediting the trip would be costly. (The study was conducted by PennDOT, the Federal Railroad Administration, and Norfolk Southern, owner of the Keystone West rail line.)

“There aren’t many opportunities to pass the slower freight trains that are on that route,” Waters-Trasatt said. “And the infrastructure is older [than between Philadelphia and Harrisburg], so we would need to be able to upgrade the infrastructure itself to go faster.”

Waters-Trasatt said fully electrifying the rail line and putting in a new alignment would cost more than $38 billion, and PennDOT won’t pursue such a plan.

“There’s no definitive timeline on this or if we’re even definitely proceeding with any of these improvements,” Waters-Trasatt told WHYY. “This is just kind of a first step here. Here’s the data, what are we going to do with this?”