Public Transit at the Center of Free Speech Fight, Once Again – Next City

Public Transit at the Center of Free Speech Fight, Once Again 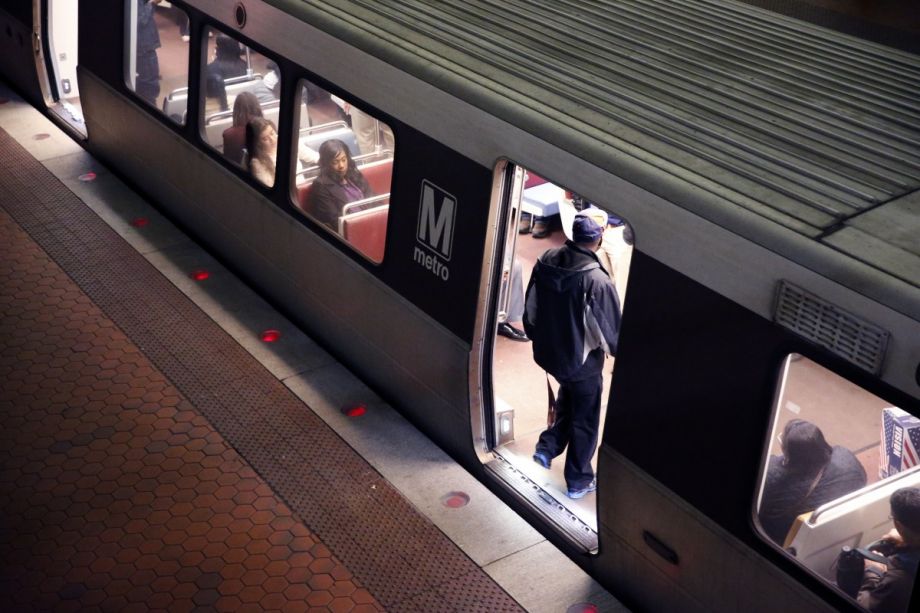 In response to a string of anti-Muslim ads, a number of transit agencies across the country have enacted rules on what can and can’t be displayed on the sides of buses and inside trains. Washington D.C.’s Metro is one of those agencies, but an ACLU lawsuit launched Wednesday claims that it’s taken those rules too far, and is now violating the First Amendment.

The groups represented in the lawsuit are about as far across the political spectrum as they get. One ad pulled down by Metro in early July featured the book of former Breitbart firebrand Milo Yiannopoulos, who has equated feminism with cancer and Islam with AIDS. Other ads rejected by the agency were put forward by women’s health collective Carafem displaying a “10-week after pill,” PETA and the ACLU itself. The legal group’s ad featured the text of the First Amendment in English, Spanish and Arabic, WAMU reports.

“To put it mildly, these plaintiffs have nothing in common politically,” the ACLU states in a blog post on the lawsuit.

Metro guidelines prohibit advertisements that aim to “influence public policy,” or to “influence members of the public regarding an issue on which there are varying opinions,” the New York Times reports. In an emailed statement to the paper, the agency said that its board of directors “changed its advertising forum to a nonpublic forum and adopted commercial advertising guidelines that prohibit issue-oriented ads, including political, religious and advocacy ads,” in 2015. It “intends to vigorously defend its commercial advertising guidelines, which are reasonable and view-point neutral.”

According to WAMU, Metro banned so-called “issue ads” “after activist Pamela Geller, whose American Freedom Defense Initiative, has been labeled a hate group by the Southern Poverty Law Center, tried to get ads featuring caricatures of the Prophet Muhammad on Metro buses and inside rail stations. In Islam, images of the Prophet are prohibited, and a cartoon-drawing contest Geller held in Texas provoked a shooting there; she wanted to feature the winning cartoon in her Metro ads.”

Anti-Muslim ads that ran on on Philadelphia’s SEPTA buses in 2015 prompted a similar response, as Marielle Mondon wrote for Next City at the time. The agency banned all future political or public-issue advertising. Seattle’s King County Metro Buses were caught in a comparable controversy in 2010, when an ad reading “Israeli War Crimes: Your Tax Dollars at Work” received approval to run. In response, the agency changed its policy to ban any ads referring to the Israeli-Palestinian conflict.

But the ACLU sees Metro’s argument as overly broad and deeply selective. From the ACLU blog post:

WMATA’s view is apparently that the litany of commercial advertisements it routinely displays involve no “issues on which there are varying opinions.” Beyond the obvious Coke-or-Pepsi jokes, there’s a dark assumption in that rule: that we all buy commercial products thoughtlessly. Buy beer! (Don’t think about alcoholism.) Buy a mink coat! (Don’t think about the mink.) That is, WMATA sees ‘varying opinions’ only when they relate to something it recognizes as controversial. And as the Supreme Court recently reminded us, the government violates the First Amendment when it allows only “happy-talk.” … This is a policy so broad and vague that it permits WMATA to justify the ad hoc exclusion of just about anyone.