Are Public-Private Partnerships the Best Path to Municipal Broadband? – Next City

Are Public-Private Partnerships the Best Path to Municipal Broadband? 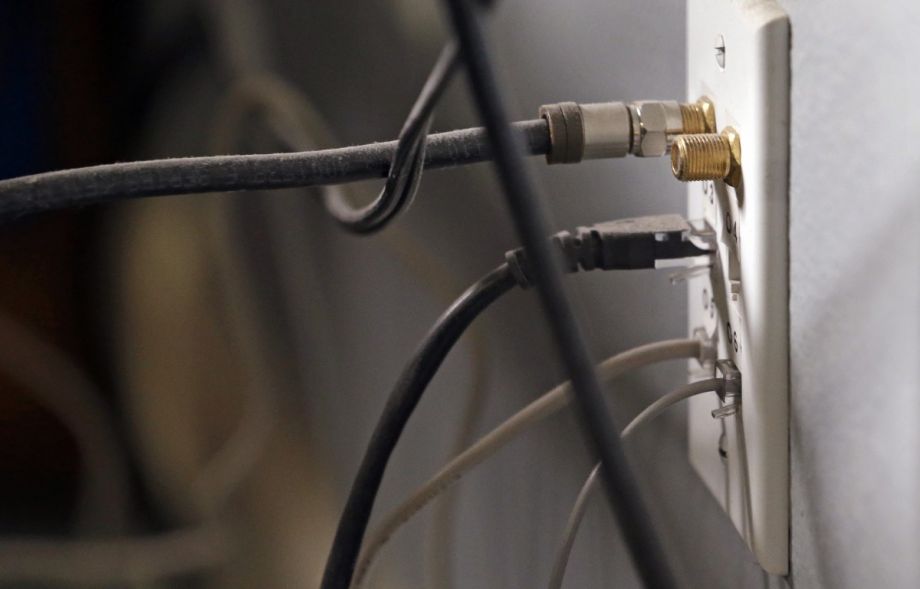 Municipal broadband has become a key issue among those who believe internet access is increasingly central to individuals’ and cities’ prosperity. “Access to the Internet is today the modern equivalent to access to railroads, electricity, highways and telephony in previous eras,” reads a statement in support of public broadband, put out last year by a trade group that represents Amazon, Google, Netflix and others among the Internet’s largest forces. Developing such networks can be prohibitively expensive, however, so more and more municipalities are turning to public-private partnerships to finance and build them. A new report by the Institute for Local Self-Reliance (ILSR) takes a look at what makes those deals successful — and what causes them to fail.

First though, the report, “Successful Strategies for Broadband Public-Private Partnerships,” takes pains to define what does and doesn’t count as a P3 deal when it comes to broadband. According to the ILSR, both the public and private entities need to have skin in the game for the arrangement to be a true partnership. In other words, both need to take on some level of risk. Thus, fully public systems — like those in Chattanooga, Tennessee; Lafayette, Louisiana; and Wilson, North Carolina — don’t count.

And the ILSR identifies three other types of deals that fall short of a true partnership, what they call “public-private cooperation” instead. One type, private-led investment with public support, is exemplified by Google Fiber. In this approach, municipal governments streamline permits or lower other barriers to private entities expanding internet access. The private company designs, controls and operates the network entirely, independent of public oversight.

In another form of cooperation, a public entity finances, constructs and owns the network infrastructure, but may contract with a private entity to operate the network, or provide maintenance. The small town of Leverett, Massachusetts, was able to network itself using this approach. In a similar approach, the public sector builds some of the necessary assets, like conduit or fiber, and then leases them to a private entity to actually market and deliver internet services. Cities including Rockport, Maine, and Huntsville, Alabama, have used this model.

But the real focus of the report is on true, balanced partnerships. In this model, the public and private sectors balance their risk and reward fairly evenly. This isn’t always easy to achieve, since private companies and municipalities have different priorities. Municipalities can afford a longer payback period, and may be willing to subsidize aspects of their network in order to meet social goals; private entities are looking for a faster return on investment. That’s why municipal broadband is called for in the first place: The private market, concerned with the highest possible profit, doesn’t have an incentive to provide high-speed internet to small, rural places like Leverett, Massachusetts. Advocates of municipal broadband argue it’s necessary to ensure cities’ networks reach all residents at an affordable price. In Seattle, for example, despite its high-tech reputation, 15 percent of homes have no access, many of them occupied by low-income households.

But last year, Seattle’s city council voted down a $5 million municipal broadband pilot project; Mayor Ed Murray has said a public-private partnership would work better instead. The ILSR report looks specifically at two municipalities that have implemented them successfully: Westminster, Maryland, and the sister cities of Champaign and Urbana in Illinois.

Westminster, previously reliant on Comcast cable and Verizon DSL, partnered with a new fiber company called Ting to connect every home and business using fiber. The city is responsible for constructing the network and owns the infrastructure. Ting leases access to the network, and provides services to subscribers. For now, Ting has an exclusive contract, but after an initial period, the network will be open to competition by multiple service providers.

To finance the project, Westminster’s city council voted to issue a $21 million general obligation bond — before even selecting a provider for the pilot. The report notes that this made good leverage when negotiating with partner providers: It showed the town was committed to the cost. Risk is shared between the two entities. Under the contract, both Westminster and Ting share the burden if revenue doesn’t match the debt the city has incurred to build out the network. The city’s ownership of the infrastructure ensures universal access, and allows for provider choice. But the contract also allows Ting protections if the city decides to sell the network.

Of course, not all broadband P3s are successful. Philadelphia, for example, announced in 2004 that the city would build out a municipal WiFi network. But the project quickly became a private sector project with limited public support, the report notes. Earthlink was given a contract to construct the network, own the infrastructure and provide the service. All the city-created nonprofit Wireless Philadelphia got in the deal was an agreement to purchase bulk discounted internet subscriptions for low-income areas. The system was shut down in 2008, after cost overruns, lack of community support and poor service.