Public Pools, Recourse for the Summer City Dweller – Next City 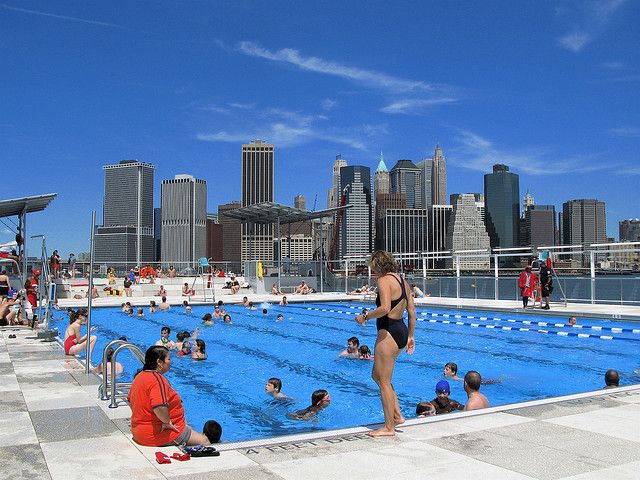 You may have noticed that, lately, it’s been a little hot. As heat waves hit many parts of the country, city dwellers can have it especially bad (hello, heat island effect). What’s more, they usually have only a few options for recourse. One is air conditioning. The other: public pools.

In that spirit, we looked at some of the most populous U.S. cities and picked out five with, according to their official websites, the most public pools: 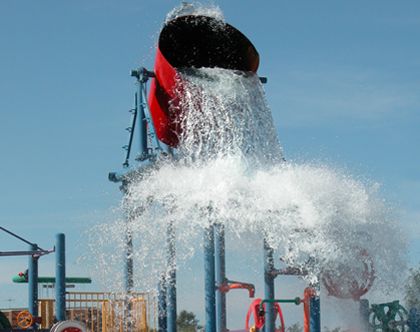 The Skokie Water Playground is much more than a pool. Besides your normal lap lanes, it contains five water slides and an “interactive multi-level play area” with a giant bucket dumping water on kids (and some adults) throughout the day. 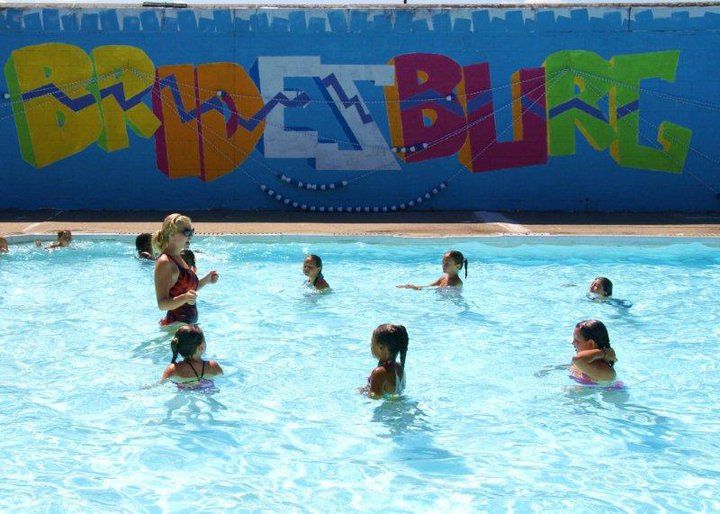 New York City, with a $4 million donation from the Neptune Foundation, bought a barge from Louisiana, turned it into the Floating Lady Pool and gave it an awesome view.

Santa Monica bought the former house of silent film star Marion Davis, including her gorgeous pool. The five-acre lot, developed for Davis by William Randolph Hearst, was destroyed by an earthquake and rehabilited by a $27.5 million donation from the Annenberg Foundation, which explains why it was renamed The Annenberg Community Beach House.