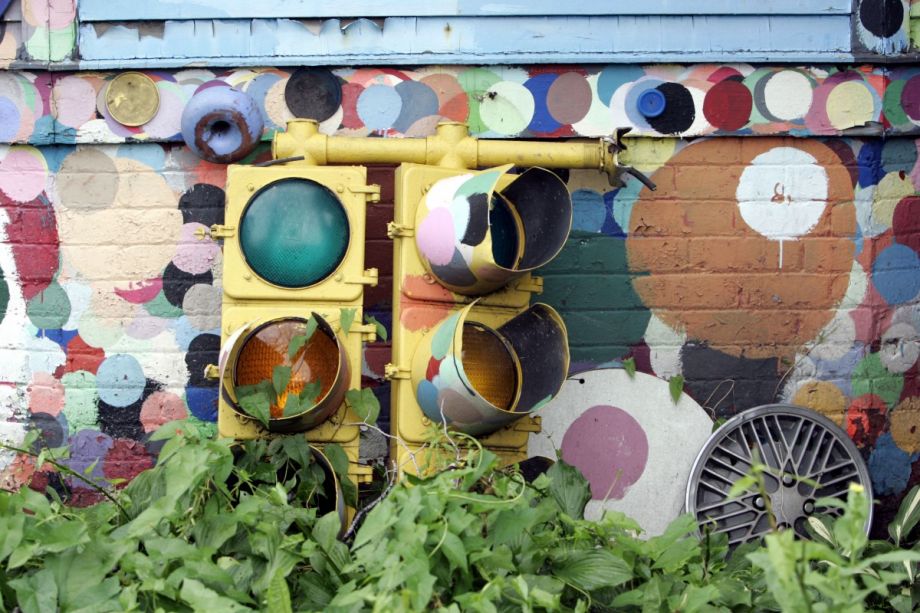 The first ordinance emphasizes the responsibility of property owners to maintain graffiti-free buildings, giving the city authorization to ticket owners of marked buildings.

Council Member Raquel Castañeda-López told the Detroit Metro Times, “At the same time that they get the notice, they will get information about products they could use to clean it up.” The ordinance would also encourage property owners to install security cameras.

Last year, city inspectors handed out nearly $8,000 in fines over street art before realizing that much of the “vandalism” was actually commissioned artwork. To avoid similar slips in the future, the city is reportedly trying to create a registry of street art for inspectors who can’t discern the difference.

“For example, let’s say I’m an inspector and I think it’s graffiti, but you are part of the registry and you say, ‘No, I had permission, this is art that I want on my building,’ then you wouldn’t get a ticket,” Castañeda-López told Metro Times.

This brings us to the second public art ordinance in the works: Officials want to work with the Detroit Art and Entertainment Commission to create more initiatives for local artists.

The first ordinance is nonetheless troubling because it could potentially wipe out artwork many see as uplifting in a city struggling with blight. The ordinances bring to mind Detroit-based artist Tyree Guyton’s contentious relationship with the city. His open-air Heidelberg Project, which attempted to transform a row of abandoned Detroit homes into art installations, has faced government opposition despite serving as a major tourist attraction.