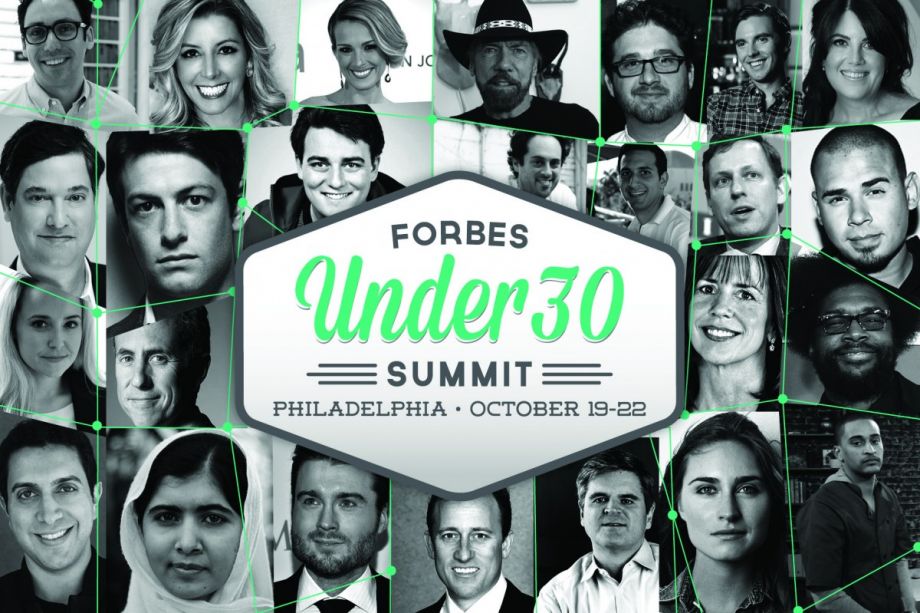 Forbes will hold its second annual young-entrepreneur-boosting Under 30 Summit in October.

As the concept of a “full-time job with great benefits” becomes more elusive, people under the age of 30 have more incentive than ever to try to forge their own financial destinies.

Here are some programs in cities across the country, where young people are being encouraged to pursue entrepreneurship.

Six Millennials Will Split $1 Million in Forbes Competition
As part of Forbes’ second annual Under 30 Summit in October, the magazine will be holding the $1 Million Change the World Competition. Social entrepreneurs from both the for-profit and non-profit worlds will be judged on innovative and scalable models that have the potential to make an impact in fields such as education, extreme poverty, sustainability and global health.

Five semi-finalists will win $100,000, and the overall winner will receive a $500,000 award. Applications are being accepted until August 26th.

“We’ve seen terrific examples of countless, passionate young people giving their all to innovate and to develop new solutions in their communities, across this nation, and around the world,” writes Jean Case of the Case Foundation, one of the competition’s sponsors. “Yet, for every young, fearless changemaker I work with, I know that there are 10,000 others out there who may never get a similar opportunity to turn their ideas into reality.”

The competition will be focusing on existing businesses or projects, not on those that are still in the visioning/planning stages. Applicants will be screened by the Wharton Social Impact Initiative, of The Wharton School at the University of Pennsylvania. Semi-finalists will be announced in early September.

Reno Starts New Entrepreneurship Academy
Reno’s chamber of commerce, the Chamber NV of Reno, Sparks and Northern Nevada, has launched its first Young Entrepreneurs Academy (YEA), a nine-month program for students ages 11 to 18, to launch and operate their own businesses. YEA is a model that was developed in 2004 at the University of Rochester and since the program’s inception, over 2,000 students have graduated and over 1,700 businesses have been launched nationally.

In Reno, classes will be held after school, and students will brainstorm ideas, pitch investors, have mentors in local business owners, obtain funding and file business names. There are going to be three major events through the year: an investor panel, a trade show and a graduation ceremony.

“One of the most interesting components of the YEA program is the ‘behind the scenes’ knowledge that local business leaders are able to share with students,” Len Stevens, executive director of the Chamber told Fox Reno. “This experience is something students will be able to apply to any field they choose to enter, and will provide them with the necessary skills to become future leaders of their industries.”

Summer Program for Young Men in Bed-Stuy
A program with a similar goal has launched in the Brooklyn neighborhood of Bedford-Stuyvesant with a focus on inspiring young men of color to pursue business development.

The founder of nonprofit Young Entrepreneur Salute (Y.E.S.), Jason D. Williams, says that positive male leadership was a primary motivator in creating the six-week program of workshops and classes. Participants will learn how to write a business plan, career etiquette, negotiating, elevator pitching, and macro- and microeconomics.

This inaugural summer program is a partnership with NYC’s Summer Youth Employment Program (SYEP). (Earlier this year, I wrote about the social and health impacts of SYEP.) Fifty 16- to 24-year-old young men will be attending workshops at four sites, including Bed-Stuy’s Restoration Corporation and the Brooklyn Neighborhood Improvement Association. In the fall, Y.E.S. will be hosting a year-round program in entrepreneurship.

“These guys have great ideas and passions and it’s really about developing and manifesting what they’re dreaming about,” Williams told DNAinfo New York.