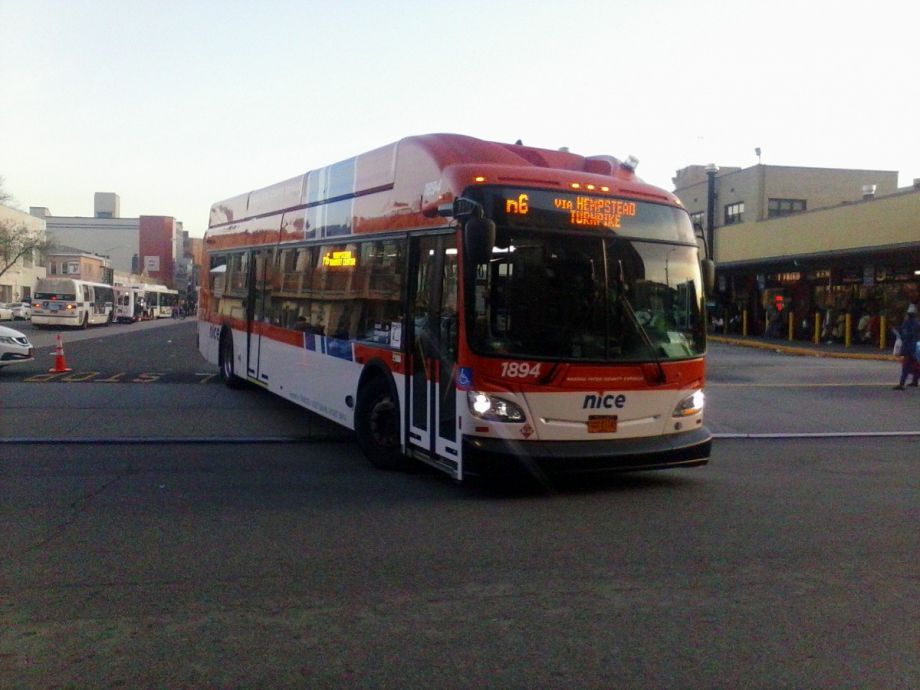 In Dillon Beach, California, residents pay four to six times more for their water than residents of neighboring towns. To save money, older residents on fixed incomes told researchers, they sometimes bathed only once a week, or recaptured and reused their shower water for dishwashing. Some reported cleaning medical equipment less often than required. One resident, faced with a choice between paying her water bill or an auto loan installment, let her car get repossessed.

Dillon Beach’s water is privately owned. Whereas in neighboring towns, water is provided by a public utility, in Dillon Beach the private, investor-owned Cal Water owns the system and sets the rates. And according to a new report on privatization and inequality by research and policy firm In the Public Interest, while residents have been forced to make difficult — sometimes dangerous — decisions, Cal Water’s executives have prospered. In 2013, Cal Water’s CEO received almost $1 million in compensation. By 2015, that figure had grown to $2,759,796.

The report, “How Privatization Increases Inequality,” is full of such examples. There’s the transit system of Nassau County, New York, privatized in 2011 in an effort to cut costs. Almost immediately after Veolia signed a contract with the city, the company reduced service on 30 routes, and, later, eliminated several lines. Fares increased and have continued to rise, and still the transit system has continued to face budget shortfalls.

So, despite promises, the bottom line hasn’t improved, but for Nassau County’s poor residents, vital transit access has been cut off or made prohibitively expensive. The parts of the county with the highest percentage of households in poverty also have the highest rates of bus ridership, according to the Nassau County Comptroller. In Hempstead, where 44 percent of the population is Latino, and 40 percent have limited English proficiency, 31 percent of the population takes a bus to work or school. The situation led an organizer from the Long Island Bus Riders Union to declare, in a meeting about another proposed 25-cent fare increase, “The hike will force many low-income riders to have to choose between spending an extra $130 [per year] on getting work, or on heating their homes.”

In the last few decades, municipalities at all scales have looked to privatization to more inexpensively deliver vital public services, from criminal justice, to education, to transportation. Donald Cohen, executive director of In the Public Interest, says that over the years the firm has collected countless examples of how the privatization of public goods disproportionately hurts the poor and other marginalized communities.

“We kept seeing the same thing over and over again in all sorts of sectors in every which way and decided we should look at it from the 30,000-foot lens to see what the impact was, broader, on inequality,” he said. The result: “All of these small decisions, some small, some larger, actually add up to a very significant factor in what’s driving economic and political inequality in the country.”

There are a couple of ways this happens. In the criminal justice system, privatization often means shifting to end users costs that were once paid by governments. Prisons sign contracts with private companies that provide prison phone and video services, then cut in-person visitation and charge family members exorbitant rates to talk to their loved ones by phone. Companies contracted to collect delinquent fines might charge an extra fee to the debtor instead of receiving compensation for their work from governments at all. Those additional fees can make a small initial fine spiral out of control, particularly for poor debtors.

With hard infrastructure, like water and transit, private companies often increase rates, without necessarily improving service. Dillon Beach isn’t alone, for example. According to data by Food & Water Watch, cited in the report by In the Public Interest, private, for-profit utilities charged typical households 59 percent more than local governments for drinking water service. That means a household using 60,000 gallons a year would pay $316 for water from a local government, but $501 a year for the same amount from a private company.

“We’ve been fundamentally funding our water infrastructure in this country by not fixing it,” says Cohen. “The private sector comes in and says we can do it better, cheaper faster, but they can’t — not without raising rates.”

He says the assumption that private companies can provide public services cheaper is fatally flawed for a number of reasons, including because multiple studies have proven it’s just not true. Companies often bid low and then return to councils again and again, asking for more money to finish the job. There’s also the fact that “things aren’t free, there’s no magic here,” he says. “If you’re going to say you’re going to save money by outsourcing, we want them to tell us, what exactly are you going to spend less on?”

Oftentimes, it’s worker’s wages, which worsens income inequality. Government jobs used to offer healthy salary and benefit packages, making them steady careers that could stabilize communities, the report notes. But privatized positions for the same work often offer lower wages, reduced benefits and little to no retirement security. “In effect, governments are inadvertently contributing to the growing poverty and increasing inequality plaguing American society as tax dollars that once provided middle-class jobs are siphoned off to corporate coffers,” states the report.

Lower wages ripple out across a community: Social services agencies need to shoulder more of a burden; people choose not to buy homes or spend less on goods. “These are very real impacts when you don’t pay people as much,” says Cohen. Women and African-Americans, two populations employed by the public sector at high rates, are disproportionately hurt.

Privatization also increases racial and economic segregation, nowhere more obviously than in the case of parks. With parks increasingly run by public-private partnerships, green spaces in more affluent parts of town are more likely to see the upkeep and management that make them safe, attractive, healthy places to be. “Conservancies are run by wealthy people,” Professor Setha Low of City University of New York is quoted saying in the report, “and the landscape gets gentrified in an aesthetic way that many poor people come to understand as not for them.” The privatization may be less obvious, but its effects no less insidious.

“The thing about inequality, there’s economic inequality, social inequality, and then there’s political, power inequality, which is at the root of all of them,” says Cohen. “Some people have more power, more agency than others, and they get more out of it.”

He — and the report — recommend that governments make a greater effort to assess the social and economic impacts of privatization before signing a contract. Governments typically look primarily at the projected cost savings, the report notes, but fail to deeply analyze other factors, like increased rates or decreased wages. “Governments should ensure that cost savings promised by contractors are derived from increased efficiencies, not from a decrease in employee wages and benefits,” the report states. And it advocates for transparency in those contracts. “You lose a lot of access to information when things go private,” Cohen says.

He acknowledges that governments will always contract with private companies for some services. Government should buy buses, not build them, for example. But the report also recommends that whenever possible, governments should make the choice to adequately fund public services. In an age of reduced government coffers, increasing end user fees may appear to be a solution, but the report says it’s just a short-term fix. “True public goods must be equitably paid for with progressive revenue sources,” states the report. Investing in infrastructure improvements, for example, creates jobs and boosts the productivity of businesses in the long-term, contributing to broadly shared prosperity.

The focus of private companies, on the other hand, “is to generate returns,” says Cohen. “That’s their job, but we have other needs. We have environmental needs, we have economic needs to create shared prosperity, we have community needs. And only us together can articulate what those are. We get to decide whether [private entities] can fill part of that need or not, not them.”

Editor’s Note: This article has been corrected to show the correct year of privatization of Nassau County transit, and the timing of service elimination.