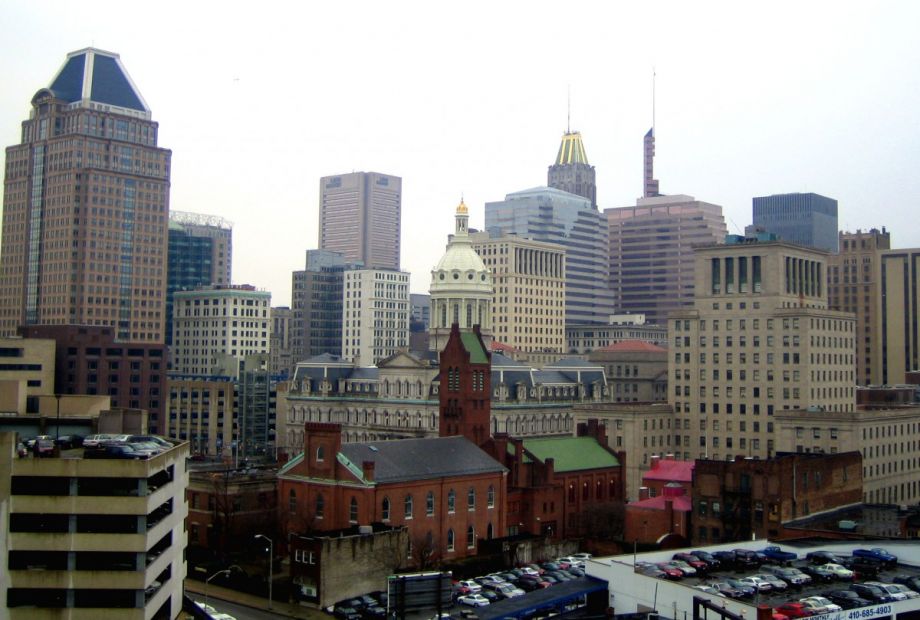 Baltimore was one of five cities where researchers found that race may play a larger role than median income in determining neighborhood conditions.

Racial segregation is the elephant in the room when it comes to housing policy, says a new report out from the Federal Reserve Bank of Cleveland.

In “Neighborhood Poverty and Quality in the Moving to Opportunity Experiment,” Cleveland Federal Reserve researchers Dionissi Aliprantis and Daniel Kolliner argue that segregation, more than any other single demographic factor, may be shaping the conditions in neighborhoods. Race is a factor that can’t be ignored when talking about moves between neighborhoods of differing income levels, they say. From the report:

Aliprantis and Kolliner point to evidence that blacks and whites have continued to live in very different neighborhoods since the end of legal discrimination, and they question how these differences shape opportunity.

After studying census tracts in Baltimore, Boston, Chicago, Los Angeles and New York along with other factors such as education levels and unemployment, they say that it’s possible that segregation — more than median income — affects schools, personal security, employment networks and access to public resources. The researchers explain:

Aliprantis and Kolliner’s research suggests that if we continue to ignore racial segregation as a factor in neighborhood equality, policies aimed at creating opportunity for low-income Americans will continue to yield disappointing results. The researchers studied Baltimore, Boston, Chicago, L.A. and New York because those were the five cities where HUD piloted its Moving to Opportunity for Fair Housing (MTO) experiment in the 1990s. MTO combined tenant-based rental assistance with housing counseling to help very low-income families move from poverty-stricken neighborhoods to areas with higher median incomes. Qualifying families in the five MTO cities were randomly assigned housing vouchers to facilitate the transition.

One point made in the literature on MTO is that program participants tended to move to segregated neighborhoods comprising African Americans almost entirely. Racial segregation matters in this context because of its history in the United States: Neighborhoods with different poverty rates might appear relatively similar along other dimensions if their racial composition is similar. We find this to be the case in the five MTO cities.

We also showed that the moves typically made by MTO program participants — from one predominately black neighborhood to another — were less likely to change neighborhood characteristics than were moves to white low-poverty neighborhoods.