Housing in Brief: Portugal Passes New Bill, Becoming Guarantor of Housing to All Citizens – Next City 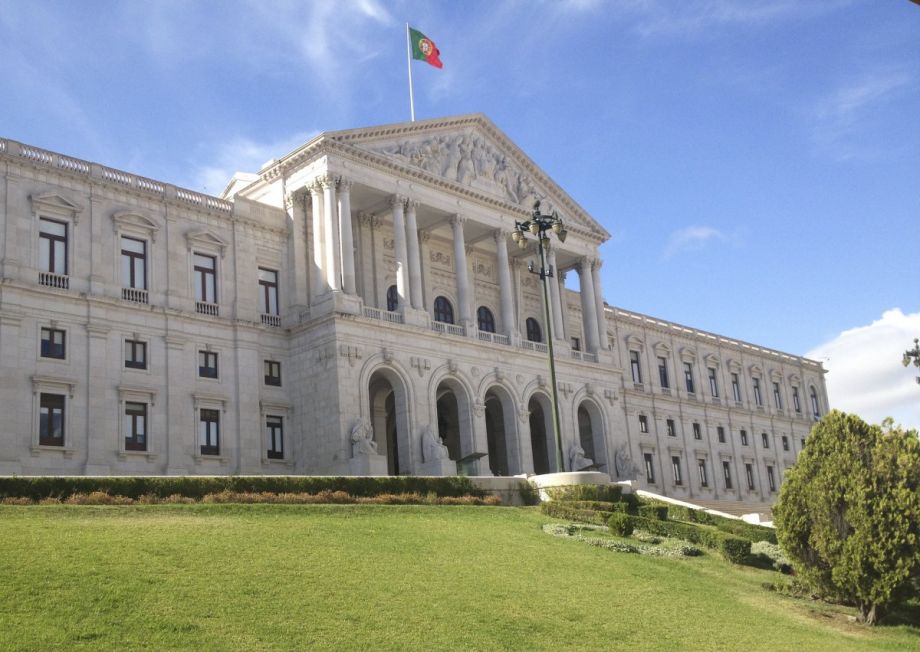 The Basic Housing Law, a bill passed by Portugal’s parliament, will make housing a basic right, reports Pacific Standard. The new bill was generally welcomed along parliament, embraced by Portugal’s leftist, socialist, and communist parties. Only the conservative CDS People’s Party opposed. According to CityLab, Alvaro Castello-Branco, deputy of the People’s Party, called the bill “electoral propaganda that fixes nothing.”

The bill comes amid concerns over rising housing prices, evictions, and tourism. In central Lisbon, the country’s capital, an average of six families are evicted every day. An increase of tourism throughout the city has pushed landlords to seek more profitable returns through short-term rentals.

Under the new bill, Portugal’s government has become the “guarantor of the right to housing,” reports The Real Deal. The new bill requires parliament to propose a new housing policy by next year that includes additional protection for senior citizens, people with disabilities, and families with young children.

A recent housing survey has revealed that residents of Washington D.C. feel insecure about their ability to afford housing. The survey, conducted by The Lab @ DC in collaboration with the Office of the Deputy Mayor for Planning and Economic Development described the survey as providing “increased information on residents’ housing and moving experiences” and “context that can inform how new solutions and existing programs are targeted to make D.C. a more supportive place.”

The survey found that over 20 percent of residents in Wards 7 and 8 anticipate being unable to afford their homes within the next three years. Wards 7 and 8, where over 90% of the population is African American, have drastically lower incomes than the other wards in D.C. According to DCist, black residents across the city are three times more likely than white residents to have last moved due to an inability to afford housing.

The Richmond Redevelopment and Housing Authority is looking for partners to convert public housing on city-owned land into mixed-income housing, WVTF reports. When the authority’s board met Wednesday, commissioner Robert Adams told residents that they would have “a guarantee that [they] will have much better housing than [they] have now…the opportunity to return to [their] neighborhood to new or rehabilitated housing.” Residents of public housing, however, pointed to the city’s track record of displacing poor black residents: “[T]he city had come in and told everyone ‘We’re going to upgrade the neighborhood and you’re going to have to move for awhile but you’re going to be able to come back and everything will be much better.’ And today that whole area is upper middle class townhouses and garden apartments and none of the people came back,” activist Phil Wilayto said, according to WVTF.

According to the city’s five-year plan, over 1,500 public housing units in four complexes are slated for demolition, Community Idea Stations reports. That plan is still being finalized, WVTF says.