Portland Teams Up With Nike to Launch Bike-Share – Next City

Portland Teams Up With Nike to Launch Bike-Share 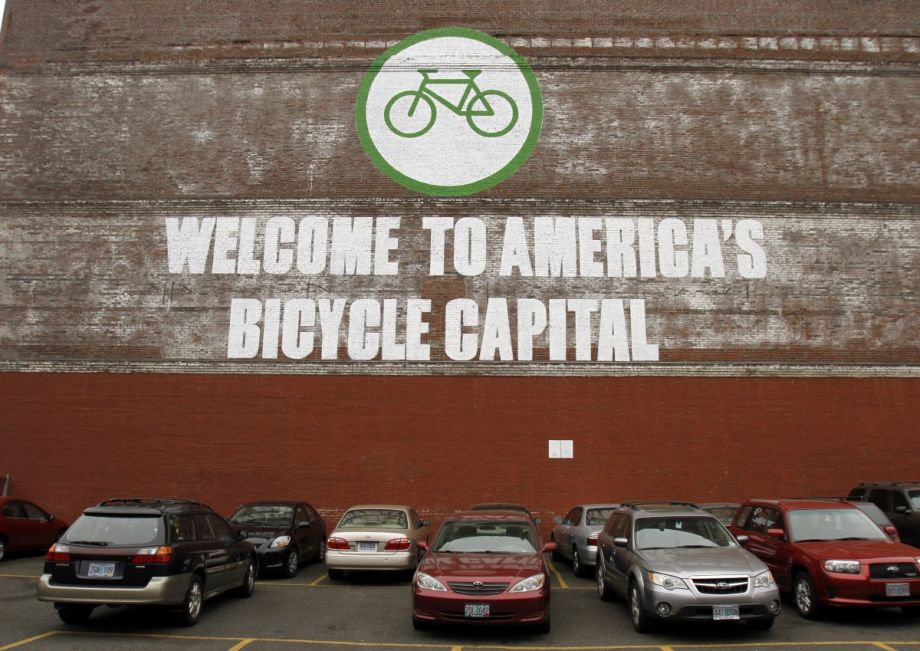 Portland’s long-awaited and much-anticipated bike-share program just got bigger, thanks to a $10 million partnership with Nike, the Portland Business Journal reported Thursday.

The city voted in September to launch a bike-share system with 600 bikes, based mostly downtown, in July 2016. With Nike’s partnership, the program will be expanded to 1,000 bikes and 100 stations. Exact locations will be determined this winter and spring.

In addition to providing $10 million over five years, Nike will oversee the design and branding of the system’s logo, stations and digital presence.

One aesthetic element has already been nailed down: color. Bright orange bikes from New York-based Social Bicycles (SoBi) will come equipped with lights and a basket on the front. To unlock the bike, users can download an app on their phone or use a kiosk to get a pin to type into a keypad on the back of the bike. The “smart bikes” are also equipped with GPS to prevent theft. SoBi has provided bikes for a number of municipality bike-shares, including in Ottawa, Phoenix, Charlottesville and Santa Monica.

Yearly memberships will cost up to $15 a month, with rentals starting at $2.50 for the first half-hour.

For a city that’s won numerous awards for being bike-friendly — and opened an ambitious multimodal yet car-free bridge last fall — Portland has struggled to get a bike-share program off the ground. The city has had an outline for a bike-share since 2012, but an original 750-bike plan with Alta, meant to launch in 2013, never took off. 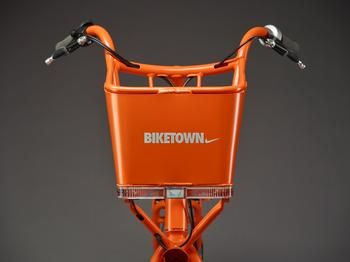 “That was contingent on things like their being able to properly operate it and us having sponsors, etc.,” Steve Novick, the city’s transportation commissioner, told the Journal. “We had some fits and starts and nothing ever quite worked out. Then Alta was acquired by another company.”

That company is New York-based Motivate. Motivate will run Portland’s new system, and no city money will be used for bike-share operations. In addition to Nike’s investment and grants, user revenues will offset operation costs. 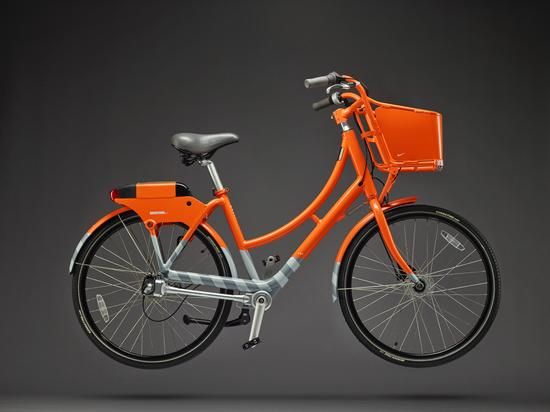