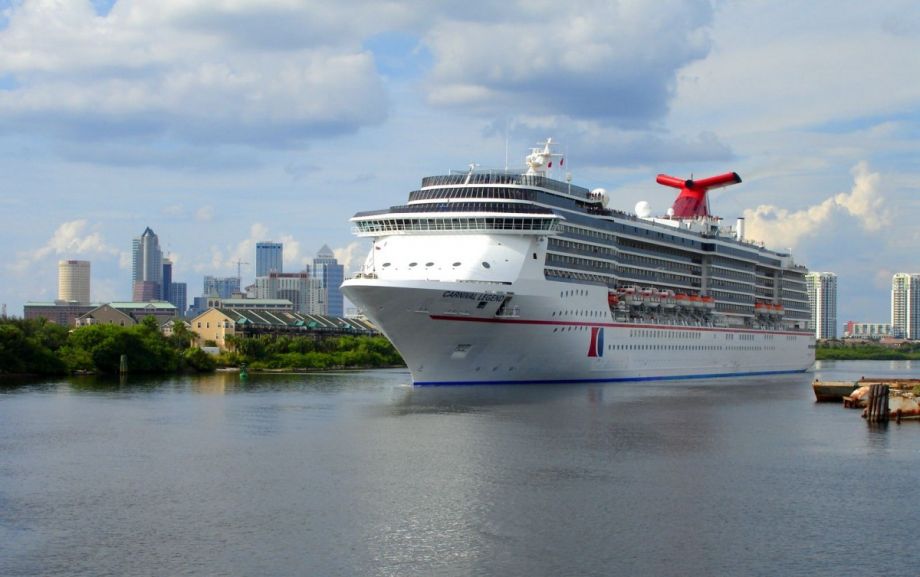 The Port of Tampa is nearly twice as profitable as it was eight years ago, generating $15.1 billion in 2012 compared to $8 billion in 2005, according to an economic impact study released on Monday.

“This is perfect common sense,” Port of Tampa CEO Paul Anderson said of the smaller workforce. “We went through a very difficult time. Companies cut back on their jobs and their hiring. They optimized their operations. They streamlined. They used technology. All of the companies in our port community did what they had to do.”

The diminished number of workers in the face of an economic boom raises questions about the changing role of ports in metro economies, as well as the promised outcome of government investment in ports.

In the last year alone, the Port of Los Angeles and the Port of New York and New Jersey, two of the largest shipping terminals in the country, announced infrastructure investments to expand facilities and upgrade rail connections, totaling $1.1 billion. Both came with promises of increased employment and competitiveness.

This rush to upgrade ports — and to find federal and state money to do it — has been particularly aggressive on the East Coast. In 2015 the Panama Canal is expected to complete its own set of capital improvements, allowing large super tankers laden with goods from the Asia to make their way to the East Coast.

For decades East Coast ports had downsized under the dual pressures of deindustrialization and growing importance of Asian manufactures who can ship more easily to West Coast cities. The promise of new business through the Panama Canal has created a building bonanza among rusting East Coast ports in the hope that new infrastructure and gleaming terminals will entice shippers to choose their port over many other options that dot the seaboard.

Writing in Forefront late last year, Ryan Briggs detailed the Port of Philadelphia’s massive plans to upgrade facilities by dredging the Delaware River and improving connections to local interstates. Philadelphia Port Authority officials touted that the expansion will triple the harbor’s workforce while redeveloping many of its abandoned buildings and piers.

Yet the promise of port improvements may be elusive. The Tampa study illustrates that ports, like many heavy industries, have been subject to automation and mechanization, reducing payrolls. And the growth that Tampa’s port saw may be unsustainable in new East Coast ports because of oversupply and the number of high-quality ports closer to the Panama Canal. Moreover, environmental degradation, political logrolling and cost overruns often accompany port upgrades.

It’s not that port investments are categorically unproductive or wasteful — the Tampa report also emphasized the port’s fundamental and growing importance to the regional economy. But investment in ports, as in other pieces of infrastructure, comes with complications and sometimes outsized expectations.