Port of Chicago Gets a Private Suitor – Next City

Port of Chicago Gets a Private Suitor 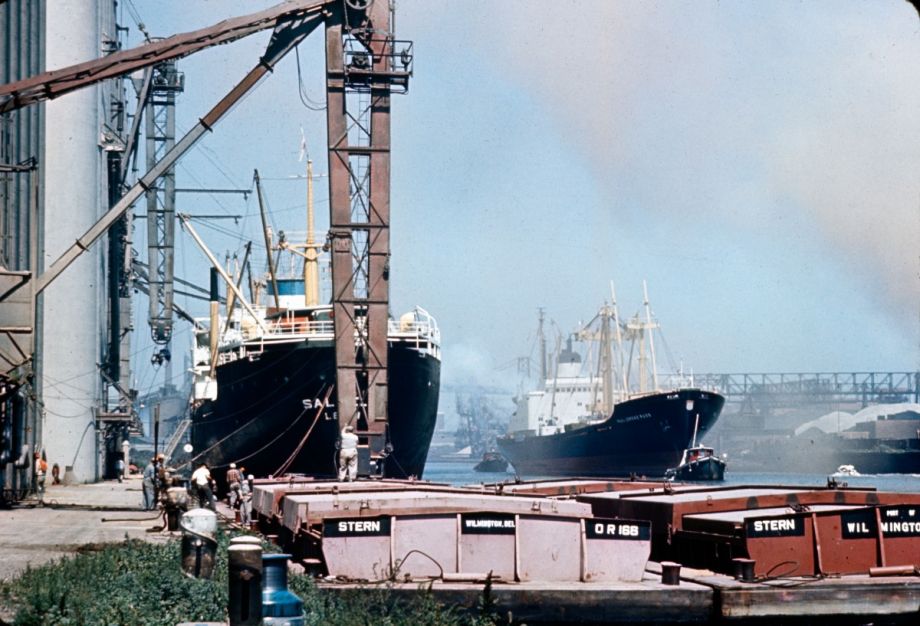 Chicago plans on transferring operations of its ailing port to a private company, Mayor Rahm Emanuel announced last weekend. The deal comes as the latest in a string of public-private partnerships (PPP) the city has sought to finance its perennially underfunded infrastructure.

The preliminary arrangement entitles the Denver-based Broe Group, which manages transportation and real estate projects across the country, to assume the port’s daily operations for the next 62 years and receive 90 percent of any new income generated. In return the company promises to invest between $100 and $500 million in upgrading the port’s facilities, as well as pay 10 percent of its profits — on top of an annual $1 million fee — to the Illinois International Port District, which currently operates the harbor.

The Port District will use the income to pay down its $35 million in debt and liabilities.

“We’re going from being an agency with less than $5 million a year in revenue to bringing in someone to do half-a-billion dollars in investment,” Michael Forde, chairman of the Port District, told the Chicago Tribune. “There’s no way the port district could do anywhere near that.”

Cities around the country have, in recent years, sought out funding to upgrade their ports in anticipation of greater demand following a planned widening of the Panama Canal. These multimillion-dollar projects often come with promises of jobs and economic development. As former Next City fellow Ryan Briggs discussed in a November Forefront story discussed, however, these expectations may never materialize, leaving cities with expensive white elephants.

One advantage to the Chicago Port deal — and PPPs in general — is that, unlike with traditional means of infrastructure funding, the city bears little risk. If Broe invests hundreds of millions of dollars into a port that gains little traffic, Chicago’s finances won’t suffer. However, the flip side also holds true: If the port turns out hugely successful, Chicago will see little profit. And a 62-year lease leaves sufficient time for structural shifts in transportation and the economy.

To complicate things, Chicago has a dubious recent history with privatization.

Former mayor Richard Daley, Emanuel’s predecessor, leased the city’s parking meters to LAZ Parking, a company controlled by Morgan Stanley, for $1.2 billion in 2009. Since the deal was cut, Chicago’s downtown parking rates have risen to the highest in the country, all while LAZ Parking has enjoyed record profits.

One major criticism of the parking meter deal is that Daley leased the meters to fill a short-term gap without considering the long-term potential for lost revenue (estimated at $974 million by the Chicago inspector general). It’s a mistake the city will have more than 70 years to mull over while the contract runs out.

While the parking meter debacle made many Chicagoans skeptical of PPPs, the port deal represents a much more conventional step, as transportation projects have historically incorporated public and private involvement (think Amtrak or air travel). However, PPPs still dwell in relatively unchartered territory, especially for a staid waterfront industry with an uncertain future.

A more detailed contract between Chicago and Broe Group will be hammered out over the coming months.