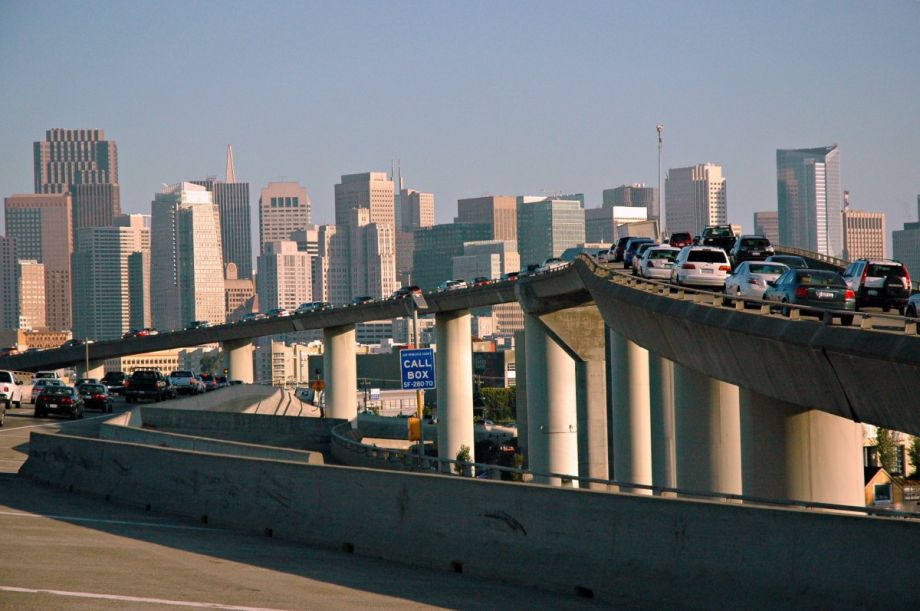 More than one-third of Bay Area residents say they are prepared to leave the region in the next few years due to high and rising housing costs, worsening traffic, widening income inequality and other concerns, reports the Mercury News. In a poll of 1,000 residents conducted by the Bay Area Council, 34 percent said they are considering leaving. Residents who are spending more of their income on housing, and those who have lived in the region for fewer than five years were the most likely to say they want to depart.

“This is our canary in a coal mine,” Jim Wunderman, president of the Bay Area Council, told the paper. “Residents are screaming for solutions.” Among the most proposed and demanded solutions is more housing stock close to jobs and transit corridors.

The number of residents who believe the region is headed in the wrong direction also increased dramatically this year. Last year, only 28 percent of residents polled by the council felt the Bay Area was on the wrong track, and 55 percent felt it was headed in the right direction. This year’s respondents were more equally split between optimism and pessimism.

Fifty-four percent of respondents said they have no plans to leave, but this isn’t the first survey to show a general dissatisfaction with Bay Area living recently. After polling 701 adults last year, the Urban Land Institute warned that the region is at risk of losing millennials who simply can’t afford to live there.

The Bay Area Council, which is a membership organization for big business in the area, surveys residents annually. More data released last week focused on residents’ specific reactions to the current state of traffic and housing. Eighty-three percent of residents polled told surveyors they believe traffic is so bad it will never improve. The survey also found that only 10 percent of Gen Xers and Baby Boomers use some form of public transit as their primary commuting method, compared to 20 percent of millennials.

According to the results around housing questions, 60 percent said they support more housing being built outside of the Bay Area counties to reduce pressure inside the region, and 80 percent said they want stronger transportation connections with Sacramento and the Central Valley.

Wunderman said in a press release:

This is an understandable reaction to decades of failing to keep pace even minimally with the Bay Area’s housing needs and the transportation to support it. … There’s now an entrenched misperception that our region doesn’t have the capacity to add the housing we need. What’s unfortunate is that pushing housing outside the region still doesn’t solve the problem of supply and affordability in the Bay Area. It simply means that fewer working families and workers in lower-income jobs can afford to live here. It hurts the diversity of our region and our economy. It also means workers are commuting longer and longer distances in their cars, which pushes up damaging carbon emissions.

Data about respondents’ economic optimism will be released tomorrow.