Could the Pop-Up Bank Trend Benefit the Unbanked? – Next City

Could the Pop-Up Bank Trend Benefit the Unbanked? 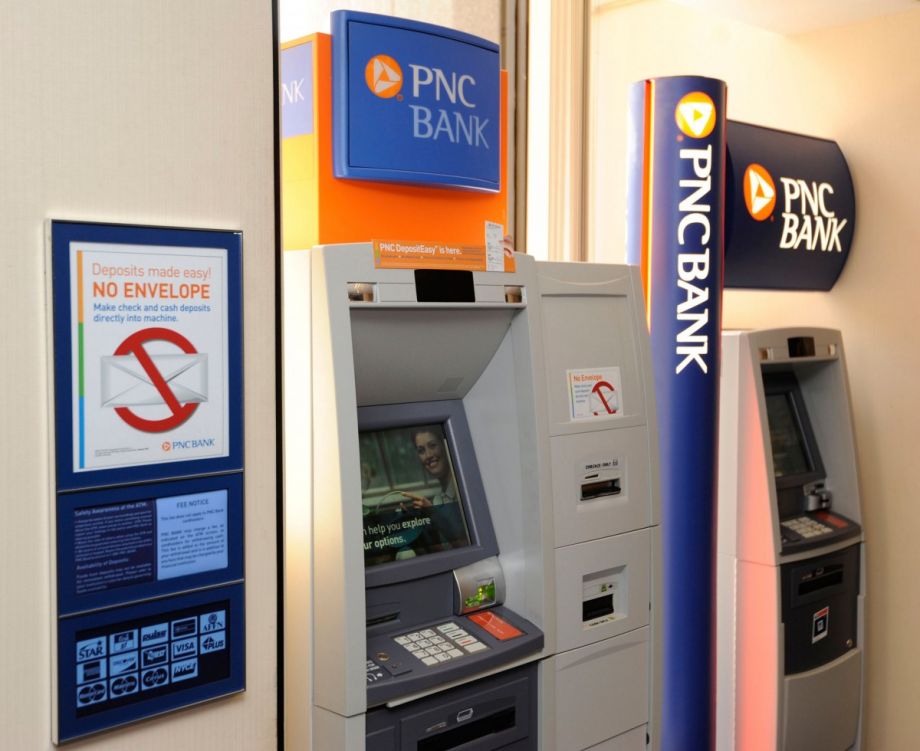 Last weekend, PNC bank opened a branch in Chicago’s Grant Park. Taking a page out of the food-truck playbook, PNC rolled a 20-foot-by-8-foot bank into the park, where it will stay through the end of June. Like a normal brick-and-mortar bank, PNC’s pop-up will offer everything from personal loans to credit cards. It got me thinking: Could pop-up banks help serve the underbanked?

More than 35 million Americans depend on expensive banking alternatives like payday lenders and check cashing stores. Two progressive initiatives in Seattle and San Francisco have worked to give unbanked and underbanked Americans some form of affordable banking, but the problem still persists. Those without a bank or credit union say they pay between 2 and 5 percent of their income just to cash their checks.

“The promise of pop-up banks reaching the underbanked is very limited, because I think it adds an element of distrust,” Christian Weller, a senior fellow at the Center for American Progress, says. “It adds an element of complexity that this outfit is going to be gone in 60 days or 90 days and you’ll have to scurry around, just like you did before.”

Weller would know. After the Berlin Wall fell, he was working as a banker in the former West Germany. During German unification, East Germany didn’t have banks. So the West German banks created pop-ups in East Germany. “We would basically pop up in the market square one day a week and open a bank,” he said. “And I have to tell you, convincing East Germans to open up a savings account was very difficult when you were there just one day a week.”

When I asked PNC’s Regional President of Illinois Scott Swanson if there are plans to open up more of these pop-up branches and whether or not they could help the underbanked, he toed the company line. “Branches matter to the unbanked segments,” he wrote in an email.

This isn’t the first time PNC tried the taco-truck model. Last August, they took their show on the road to Atlanta’s Atlantic Station. And last month, TD Bank opened what they called a “Mobile Banking Unit” — essentially a banking RV — in Winter Park, Florida. You might be seeing a trend here: They’re going to places where a plethora of banking options already available. That’s fine. But should banks be willing to at least try low-income neighborhoods when they could be one solution to a widespread problem?

“If the pop-up bank is the steppingstone to get to banking, all the better,” Weller said. “But I wouldn’t … put particularly high expectations on them.”