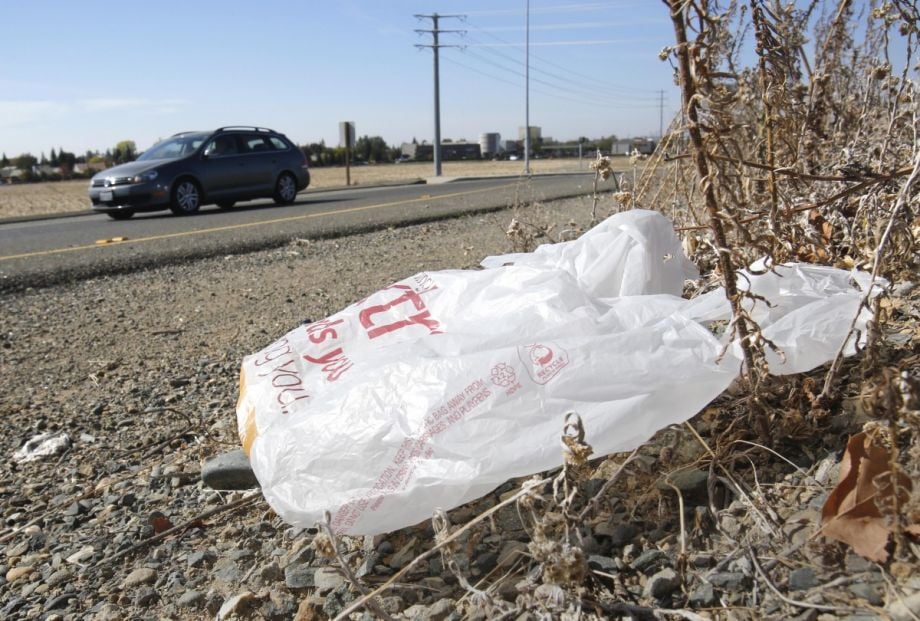 At the start of this year, Dallas implemented a five-cent plastic bag charge for shoppers in stores across the city. According to one poll conducted by the Dallas Morning News in the spring, the fee significantly reduced plastic bag use — but the effort was short-lived.

After five months and a reported uptick in the use of reusable bags, the Dallas City Council voted to reverse the Carryout Bag Ordinance this week.

The Morning News reports the vote settled at 10-4 to reverse the move, which has caused controversy among retailers and debate among consumers.

Plastic bag makers even sued the city of Dallas claiming that the ordinance violated the Texas Solid Waste Disposal Act, though Austin has imposed similar measures.

According to the Morning News, public opinion was deeply divided, with about half of consumers against the fee while the other half was mostly in favor of it, and a small percentage undecided. Regardless, 57 percent of consumers surveyed by the Morning News earlier this year said they had begun to bring their own reusable bags when shopping.

Some councilors who voted to axe the fee cited “government overreach.” Dwaine Caraway was one of four council members who voted against halting the charge. During the meeting, Caraway said, “I was elected by the people, not the bag manufacturers. So we go back to being Dirty Dallas.”