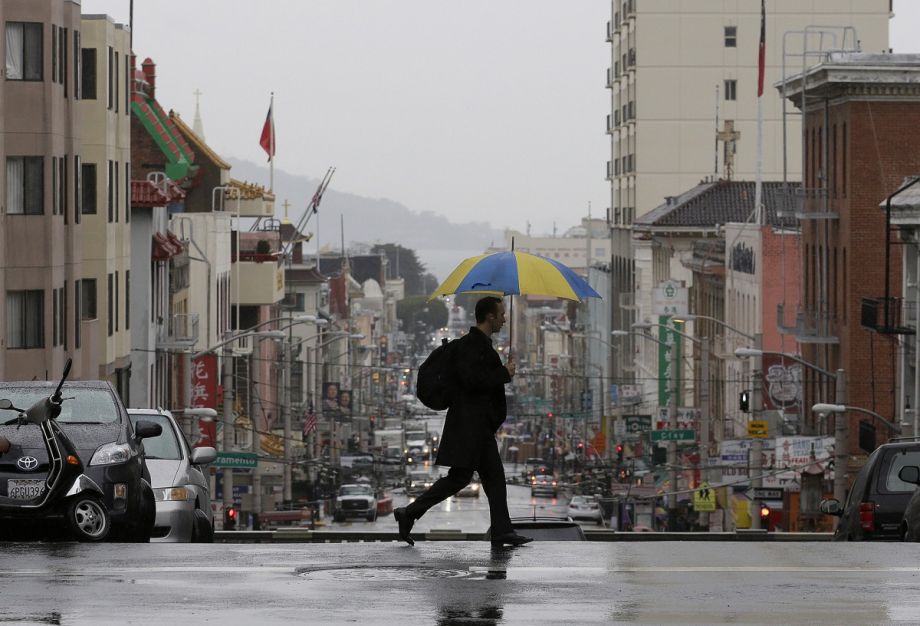 Creating denser urban centers is at the heart of many cities’ long-term development and climate goals, from San Diego to Buffalo to Atlanta. But a recent study on compact development and driving has sparked an energetic debate among planners over whether or not increasing density actually pays off by getting people out of their cars.

In “Does Compact Development Make People Drive Less?,” in a recent Journal of the American Planning Association, Mark R. Stevens of the University of British Columbia argues that dense development doesn’t have much of an impact in reducing driving. Stevens uses meta-regression analysis to look at 37 studies published in the past 20 years on the impacts of changing compact development. He concludes:

Planners who wish to reduce driving in their communities should probably not automatically assume that compact development will be very effective at achieving that goal … At minimum, planners and municipal decision makers should not rely on compact development as their only strategy for reducing VMT (vehicle miles traveled) unless their goals for reduced driving are very modest and can be clearly achieved at a low cost.

A number of planning experts have pushed back on Stevens’ analysis, saying he overreached, or that his conclusion is beside the point altogether.

In a published response to the article, Susan Handy, a professor at the University of California, said the murky language around compact development makes it difficult to draw such stark conclusions, adding that Stevens’ finding misses a big point.

Reid Ewing and Robert Cervero, professors at the University of Utah and the University of California, Berkeley, point out the many benefits of compact development beyond that of reduced driving, including increased walking and transit use, increased physical activity, reduced household transportation costs, increased upward social and economic mobility and increased social interaction and neighborliness.

Still other planners argue that the conversation should shift from compact development altogether. Michael Manville, assistant professor at UCLA Luskin School of Public Affairs, says planners should instead focus on the copious amounts of free land provided to cars.