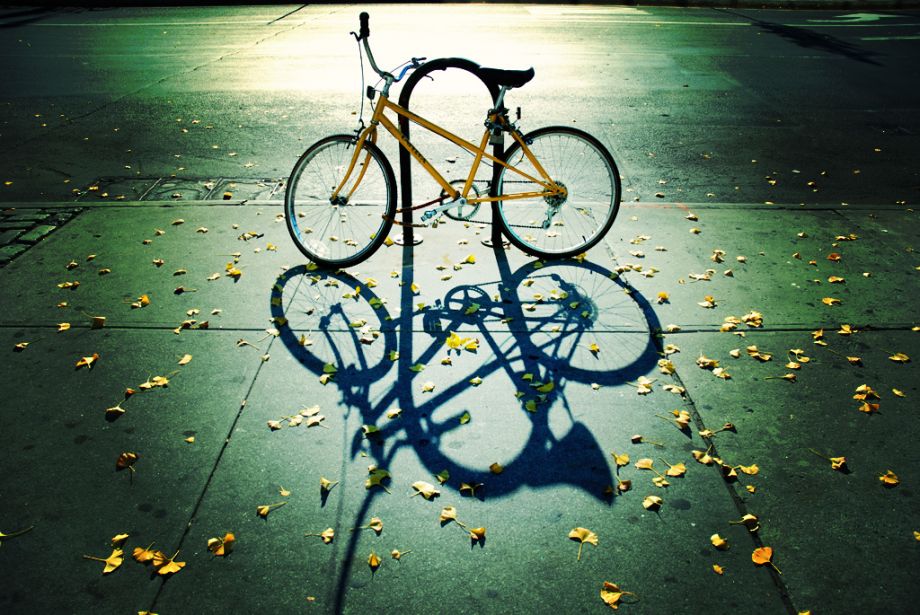 Last week, the U.S. Department of Transportation issued a landmark policy acknowledging that “walking and bicycling foster safer, more livable, family-friendly communities; promote physical activity and health; and reduce vehicle emissions and fuel use.” The statement asserted that bicycling and walking are to be considered “equals with other transportation modes” and that future planning should accommodate “bicyclists and pedestrians as an integral element of the transportation system.”

The next day, the Pittsburgh City Council approved an ordinance mandating a minimum amount of bike parking for new and re-zoned commercial construction, depending on square footage. The vote in support of the measure was unanimous, and followed two years of hard work by the staff and members of Bike Pittsburgh, unaffiliated bike riders, concerned residents and the Planning Commission.

The approval of the bike parking measure is important symbolically, indicating a general acceptance that bikes are indeed a vital component of Pittsburgh’s transportation system and an essential element in Pittsburgh’s goal to become a more livable city.

Beyond the pretty symbolism, however, the legal provision for safe and secure bike parking demonstrates a commitment to sustainable transportation in Pittsburgh, now and in the future. Providing secure parking removes what some advocates consider the main deterrent to biking for transportation: bicycle theft. Following this theory, when secure and reliable parking is available, people are more likely to ride bicycles.

This certainly is exciting news, but in the two years that the ordinance has been under development, biking for transportation has been growing exponentially in this hilly city, and now some people are ready for more dramatic improvements.

Speaking at the public hearing on March 9, Dan Sullivan, Director of Saving Communities, advocated for more radical reforms, calling the ordinance a “timid step in the right direction.” Sullivan encouraged the City Council to adopt some recommendations of parking theorist Donald Shoup, including the abolition of all car parking requirements, charging market rate for parking, and making the cost of on-street parking more expensive than garages.

After considering the proposal for a week, the City Council reconvened and voted unanimously to support the inclusion of bike parking minimums in the zoning book. However, because the new ordinance only applies to new construction or buildings that undergo a change in use, Councilman Doug Shields suggested going a step further to provide incentives to building and parking garage owners to retrofit their properties with bicycle properties.

Additionally, Councilman Patrick Dowd, who was an emphatic supporter of the bill, said “Just look at the books…the City has privileged the automobile…and did that work 100 years ago.” He went on to say that “what we’re trying to accomplish is just that, but for the bicycle.”

While the City Council was acting in accordance with local demand, the resulting emphasis on the bicycle-as-transportation moves Pittsburgh closer to meeting the DOT’s stated goals for “cleaner, healthier air; less congested roadways; and more livable, safe, cost-efficient communities.”