Count Your Chickens: Pittsburgh Set to Change Rules for Urban Farmers – Next City 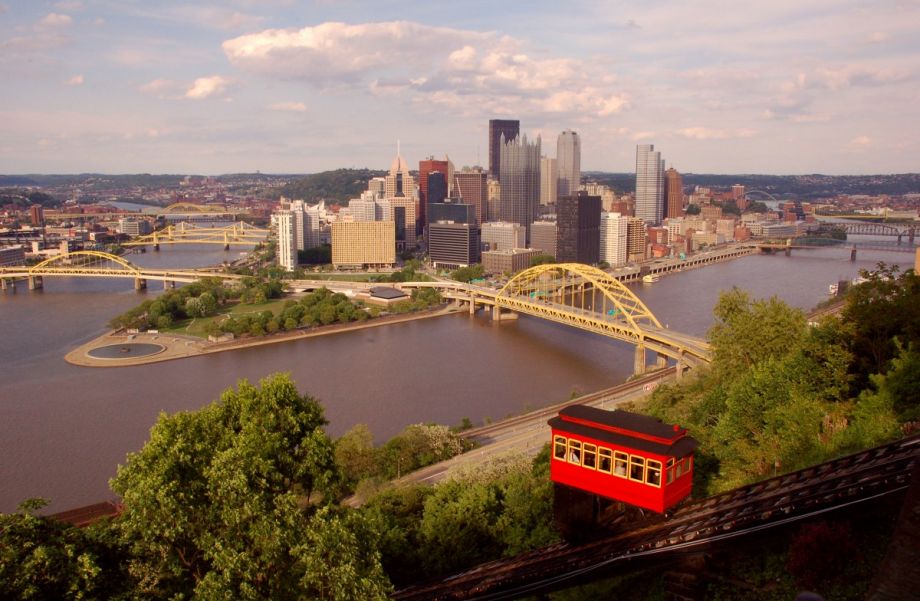 Urban farming is about to get a lot easier in Pittsburgh. The city recently proposed a new ordinance to make zoning laws more agri-friendly.

According to a city official who focuses on urban agriculture and food policy, Pittsburgh has become a hotbed for chicken ownership and the proposal is meant to streamline the process of getting permits for farms.

According to the Pittsburgh Post-Gazette:

The proposed zoning ordinance would replace a 2011 urban agriculture zoning law that charged residents $340 and required them to undertake a 10- to 12-week hearing process. Despite the numerous chickens that can be seen around the city, with particular concentrations in the East End and the North Side, the process was so burdensome that only 13 people have applied for and obtained the permit under the current process … .

Last month, members of the city’s planning commission unanimously approved the proposal. A City Council vote is expected in the next few months.

“It’s a huge step forward,” Jody Noble-Choder, an organizer of the annual Chicks in the Hood urban chicken coop tour, told the Post-Gazette. “It makes it much easier for anyone who wants to keep chickens, bees and goats.”

Renters and homeowners will be able to take advantage of the new laws. According to the newspaper, if your property is at least 2,000 square feet, a $74 permit can allow you up to five chickens or ducks, or two dehorned miniature goats, as well as two bee hives. For residents with more space, more animals may be allowed. Neighbors worried about sound take note: Roosters are still not allowed.