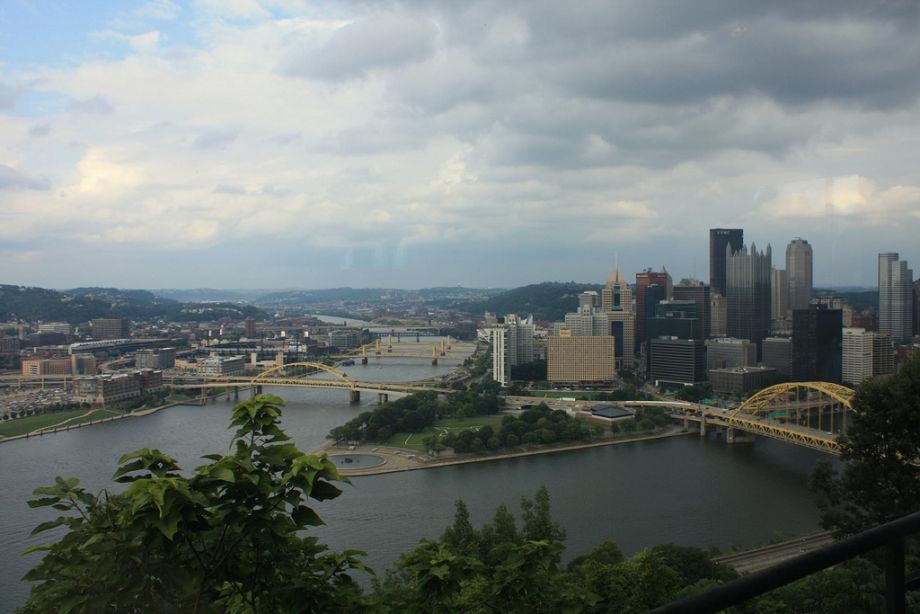 As immigrant communities worried about deportation begin to forgo healthcare and food stamps and worry that selling tacos on the street (a practice that was technically illegal, though rarely enforced, until the Los Angeles City Council decriminalized it several months ago), another potential “check-point” seems to be emerging in Pittsburgh: transit fare collection.

The new system “will have armed officers issuing citations and checking riders who don’t pay their fares for criminal warrants,” according to the Pittsburgh Post-Gazette.

It’s reportedly part of the Port Authority’s effort to switch to a cashless fare system for light-rail riders. Police will use machines to check riders’ “ConnectCards” or vouchers, and those who haven’t paid will get a first-time warning, then face a fine of up to $300.

But critics of the new policy worry that bringing riders face-to-face with police over transit ticketing could have consequences beyond warnings or fines.

Molly Nichols of Pittsburghers for Public Transit, part of a coalition that questioned the authority as it developed the policy, said its members have asked for a meeting with authority executives and board leaders. The group particularly is concerned that checking for warrants could lead to residents being detained by the federal Immigration and Customs Enforcement agency, possibly leading to deportations.

According to an Authority spokesperson, police will conduct systematic group checks and the system “is designed to avoid any chance of racial profiling,” the Post-Gazette reports. But some have called for civilian checkers to enforce the payments, rather than law enforcement.

As with food stamps and health care, mistrust of the Port Authority decision is likely colored both by what has already happened (the Port Authority Police have a pretty poor reputation among the local immigrant community) and by the anti-immigration policies of the Trump Administration.

As Jen Kinney recently wrote for Next City, even municipal IDs — which are supposed to help people lacking social security cards or drivers’ licenses — are now a source of concern for sanctuary cities and advocates representing the undocumented. In New York, the City Council crafted legislation regarding the IDs, that would “allow all personal information to be destroyed at the end of 2016, in case an anti-immigration politician won the White House.”

Now, with nearly a million people signed up and Trump making good on his anti-immigrant campaign rhetoric, the city can’t shred that data as planned. A bill introduced in the state senate would go even further, requiring the sanctuary city to turn over information to the Department of Homeland Security.