Pittsburgh Could Lead in New Power Source for U.S. Cities – Next City

Pittsburgh Could Lead in New Power Source for U.S. Cities 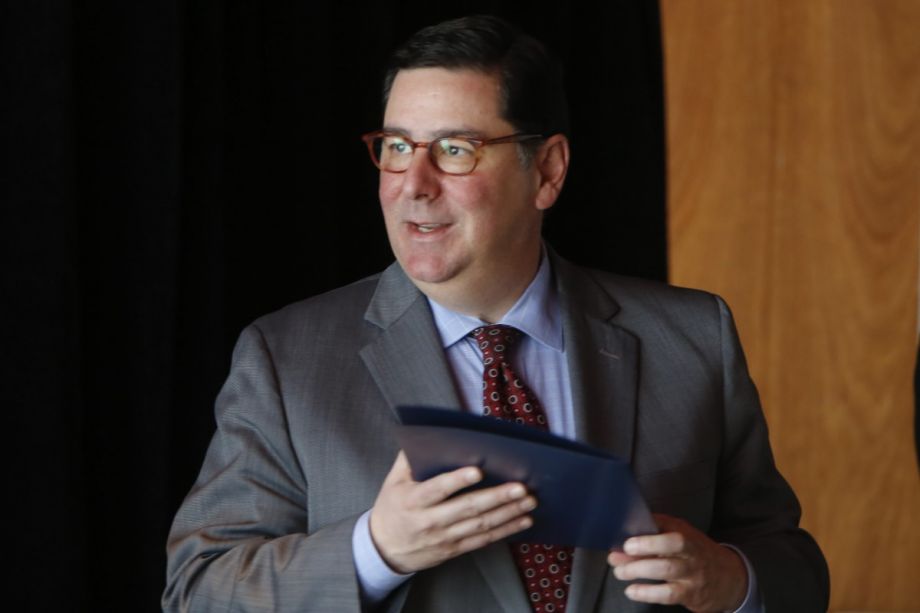 Pittsburgh Mayor Bill Peduto doesn’t just want to create a microgrid — he wants to create a grid of microgrids.

“The idea of having an energy plant that is 100 miles away producing energy to make your toast would be left in the 19th century, where it was started,” the mayor said at a panel last week, hosted by Harvard Business Review, Siemens and 100 Resilient Cities.

Trade publication Microgrid Knowledge points out that such an idea on a city scale is what you might call “daring.” “Microgrids themselves are nascent, never mind a network of them that uses automated software so that they can trade energy among each other,” the publication states.

What, exactly, is a microgrid? Brady Dale provided a thorough explainer for Next City in 2014. At the time, New Jersey was looking into a microgrid to guard against losing some of its main transportation sources if centralized power were knocked out in another Hurricane Sandy-like disaster.

Microgrids are small complexes of buildings or infrastructure that have their own source of power, sufficient to keep them operational should power from the local utility go down … . One of the main structural problem with microgrids is electrocution, but that’s fixable. Distributing energy production works well when the grid is functioning normally, but when the main grid blacks out, if microgrids keep putting power out, they endanger utility workers. Even the relatively few homes in Superstorm Sandy-hit areas that had solar panels couldn’t use them because they automatically went offline after the blackout in order to protect workers.

Enter the grid of microgrids. Microgrid Knowledge calls the concept “more theory than practice” but explains that such a network would separate from the grid (and each piece of infrastructure from the others) “to protect their systems and keep the power flowing to their own customer base.”

The Steel City might seem like an unlikely place to pioneer the new technology, but panelists at last week’s meeting saw a perfect fit. Pittsburgh’s resilience strategy, released in March, highlighted the city’s need to rebound from its highly publicized economic woes. It hasn’t had a Hurricane Katrina, but it’s population is currently half of what it was before the steel industry’s collapse in the 1980s.

Now, with distributed energy emerging as America’s new building block, city officials see an opportunity to make Pittsburgh for energy what it once was for steel.

And anyway, the city’s energy infrastructure is aging (a familiar tale) and should be replaced. Moreover, it’s employed district energy for years, meaning that it has good bones for a distributed system.

Elsewhere in the U.S., Berkeley has announced plans for a microgrid pilot. A testing scenario is underway in Spokane. But according to Microgrid Knowledge, Pittsburgh’s plans are grander, with the city “attempting to be a national model for the new grid.”

As Jen Kinney has covered for Next City, microgrids, like rooftop solar, are sometimes seen as competitors to traditional utility companies because “they allow people generating their own renewable energy to disconnect from the grid. They’re also known for increasing energy resiliency, since they can operate independent of the grid in the case of an outage.”

But Pittsburgh is working with the fossil fuel industry (for better or worse) on the project, according to Microgrid Knowledge.

[Peduto] sat down to talk with representatives of the fossil fuel industry. The idea of district energy emerged as a middle ground, he said. Often coupled with combined heat and power (CHP), and sometimes configured into a microgrid, such systems offer an efficient use of natural gas.

More detailed information about the plan, including how the city envisions paying for the system, is here.