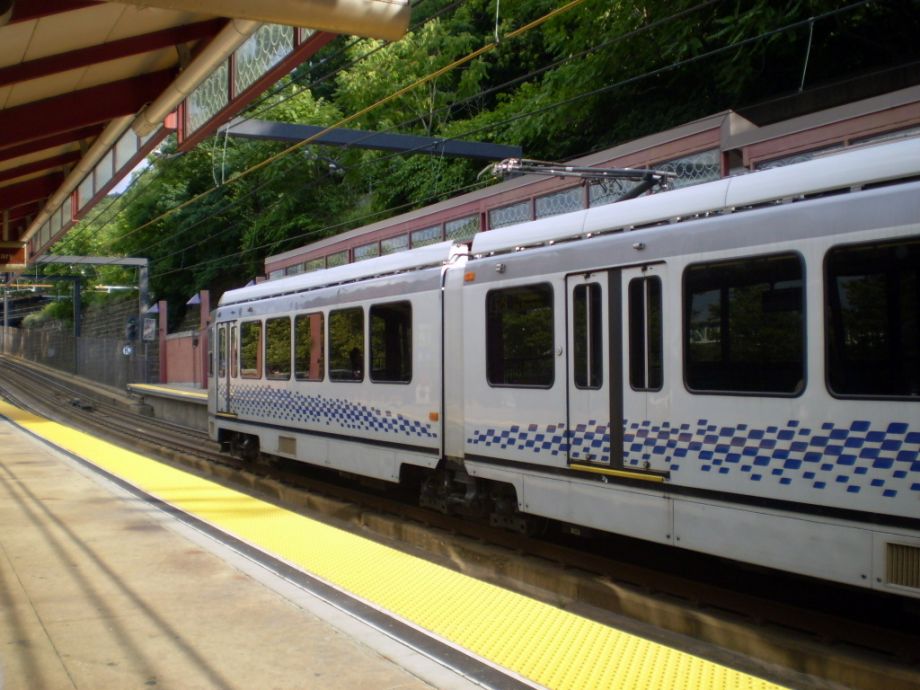 Count another win for tweeting from the train (and, perhaps, another loss for human interactions in public). On Monday, WiFi was up and running in all of downtown Pittsburgh’s light-rail stations, the Pittsburgh Post-Gazette reports.

“Customers have told us that they want the ability to stay connected while waiting for a train, and we are thrilled to have worked with Comcast to deliver this service,” David Donahoe, Port Authority interim CEO, told the paper.

The wireless hotspots are the result of a seven-year agreement between Port Authority and Comcast, signed in January. They’ll also help an ongoing initiative from the Port Authority aiming to track light-rail vehicles in real time.

The rollout was also a win for Comcast, which is steadily enveloping Pittsburgh’s public spaces with its service. Earlier this month, TRIB Live reported that the Internet giant had installed 12 Xfinity WiFi hotspots in the city’s public parks. Xfinity customers are allowed unlimited access throughout a number of green spaces and play grounds and non-customers are allowed two one-hour sessions per month.

At light-rail stations, however, WiFi is free for Xfinity customers and non-customers alike, according to the Post-Gazette. Under the agreement, there is no cost to the Port Authority.