Pittsburgh Planning to Invest in Entrepreneurs in Disadvantaged Neighborhoods 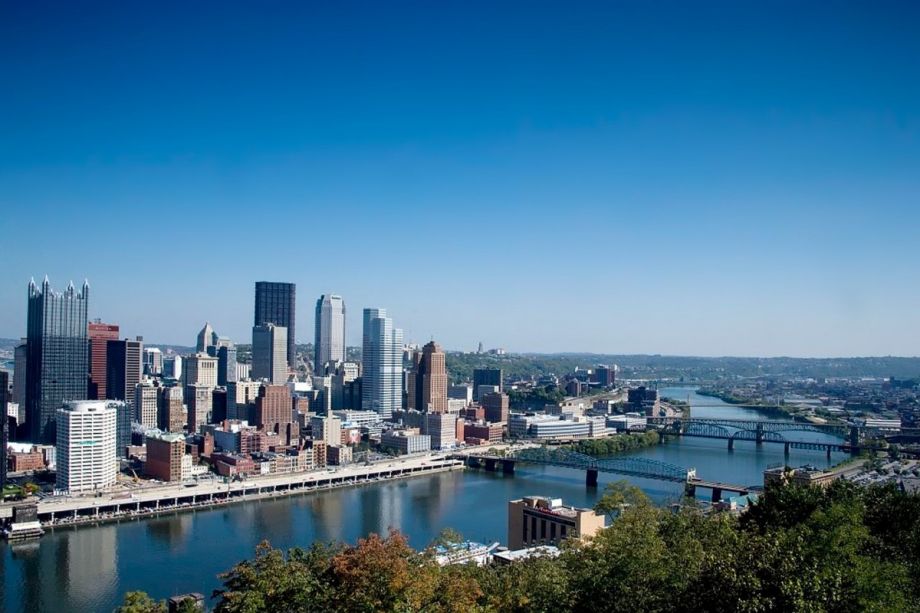 Pittsburgh may join a few other U.S. cities in putting public dollars into a small business investment fund with an intentional focus on historically underinvested communities. The Pittsburgh Post-Gazette reported last week that Mayor Bill Peduto’s administration is exploring the possibility of a “seed investment fund” for entrepreneurs and startup companies.

While discussions are still preliminary, Peduto told the Post-Gazette that the fund would combine public dollars with contributions from the city’s philanthropic community and corporate sponsors. As the Post-Gazette also notes, Pittsburgh’s Urban Redevelopment Authority has offered small business loans up to $200,000 or 60 percent of a project’s cost through the Pittsburgh Entrepreneurship Fund. Peduto told the newspaper the new seed investment fund would focus on financing businesses at earlier stages than that program typically reaches.

Pittsburgh is also home to Innovation Works, part of a network of state-backed business accelerator programs that provide capital and support to technology and small manufacturing companies. Since 1999, Innovation Works has invested $73.9 million in more than 335 technology startups, which have in turn raised $1.9 billion in follow-on capital from other investors. The city is also home to Bridgeway Capital, whose craft business accelerator is aiming to make the so-called maker movement more equitable.

Peduto told the Post-Gazette that the fund would be used to fuel business development in the city’s disadvantaged neighborhoods often overlooked by other revitalization efforts.

Other cities have launched or announced efforts to bring public dollars to bear on access to capital for historically disadvantaged communities.

New York City this year also announced two new loan programs funded by city dollars. Both are tailored to (but not limited to) entrepreneurs of color. One is a $10 million contract financing loan fund, providing loans of up to $500,000 at 3 percent interest to small businesses that have received or are competing to work on city contracts. It’s designed to help minority- and women-owned business enterprises (MWBEs) in particular to compete and perform well on city contract work by providing up-front capital for MWBEs to pay for labor and supplies. It can take months for cities to start paying contractors. For years, that discouraged many minority-owned businesses from bidding on city contracts, as they often don’t have the same access to credit from banks or friends and family wealth as white entrepreneurs. Median net worth for white households in the United States is $132,483, compared with just $9,211 for black households, according to the U.S. Census Bureau. While it’s not limited to MWBEs, NYC’s contract financing loan fund helps to fill in for that wealth gap.

Meanwhile, Chicago has been gearing up to launch what the city calls “Fund 77,” a $100 million commitment Mayor Rahm Emanuel announced last year. Similar to the seed investment fund outlined by Pittsburgh’s Peduto, Fund 77 would combine $100 million in city dollars with private dollars from philanthropic or corporate partners. The city’s dollars in Chicago’s case are being drawn from earnings on various investment holdings, such as pension fund portfolios. The city committed the first $35 million last year, and expects to commit more this year.