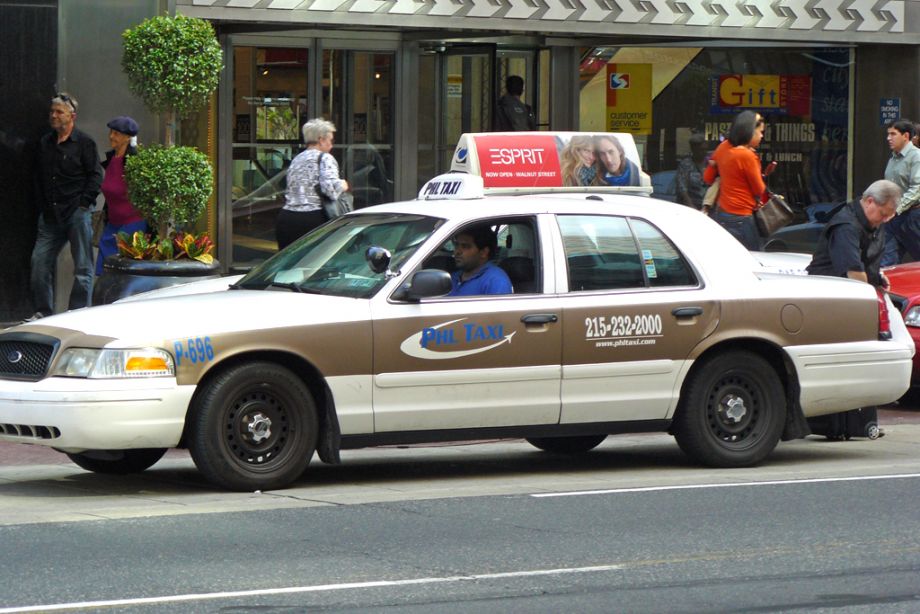 Following the lead of cab companies and city officials in New York City, Washington D.C. and Baltimore, Philadelphia cab drivers have banded together to create a more digitally savvy system that, they hope, will help them compete with Uber and Lyft.

Three companies — PHL Taxi, Freedom Taxi and 215-Get-A-Cab — plan to merge in the next month. By the beginning of January, their combined 1,100 vehicles will operate under Get-A-Cab’s branding and be accessible via an updated Get-A-Cab smartphone app, Philadelphia Business Journal reports.

“When you have an unfettered or unlimited fleet like Uber or Lyft, which could have 40,000 cars at any given time, how do you compete?,” Freedom owner Everett Abitbol recently told the Business Journal. ”And the way you compete is by density.”

That density is especially evident on the app, he added, because a user will be able to move their “pin” around a map and see that “[a taxi] is a minute away.” Other changes to the three (soon to be one) fleets will include tablets replacing traditional meters and payment systems and technology in the vehicles to allow riders to charge their phones and monitor the cost of their journey in real time.

According to the Business Journal, the new pooled system won’t be instituting surge pricing — a tactic that could give it a definite leg up over its ride-share competitors at certain times. But of course, when ride-sharing company rates fall, the taxis could become the more expensive option. And the consistent rates may not work out well for the taxi companies according to Simone Marinesi, assistant professor of operations, information and decisions at the Wharton School of the University of Pennsylvania.

“Dynamic pricing is a really powerful tool,” he told the paper, using hotels as an example. A hotel with a consistent nightly rate may offer cheaper weekends, but could miss out on a lot of business when its competitors drop their prices on less popular days.

Whether or not the tactic will play out in the companies’ favor remains to be seen, but they’re not the only taxi operators sticking to consistent prices for the sake of competition. Taxi companies in New York and Baltimore have also played up their even prices in an attempt to draw ridership away from ride-sharing companies.