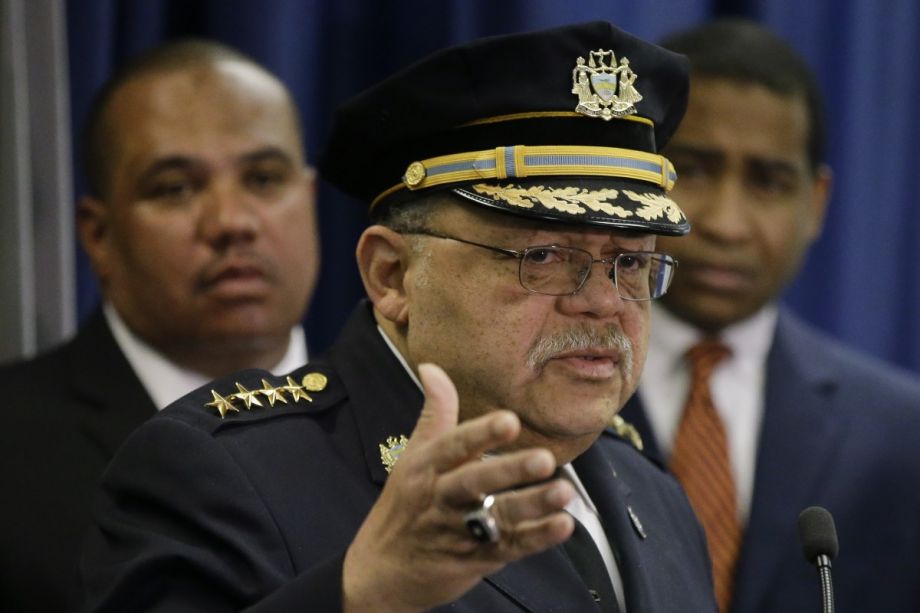 The Philadelphia Police Department has launched the “PPD Commish Chat” podcast, a regularly occurring show intended to give Commissioner Charles Ramsey the chance to give listeners some insight into the city’s cops. The podcast fits into the larger trend occurring across the U.S. that’s seen police departments using modern-day tools like social media to engage communities.

The outreach comes in the wake of Baltimore’s unrest following the death of Freddie Gray while in police custody. “Hopefully something like that never occurs in Philadelphia, but I don’t think there’s a police chief in America that could say with 100 percent certainty that it could not happen in their jurisdiction,” Ramsey told “Commish Chat” host Denise James, director of communications for the PPD, in the second episode.

In addition to discussing strategies to combat similar unrest in Philadelphia, Ramsey also discussed the Task Force on 21st Century Policing, which he co-chaired. On both topics, Ramsey stressed communication and accessible information as key components of a more peaceful community.

“We need to have conversations upfront with leaders within communities to talk about what if something like that should occur,” Ramsey said. “What kind of lines of communication do we expect? How do we channel accurate information to you so you can then get it out to the public? What is our role in getting stuff out directly to the public? Is it through podcast? Is it through Twitter? I mean, how do we best communicate? Making sure everyone at least has access to information, the mainstream media and others. I think the lack of information is part of the problem, because people will find a way to fill the void.”

The task force, Ramsey said, is about breaking barriers in “challenged communities” and recognizing what makes those communities struggle while attempting to negate bias.

“Perception is reality. And so whereas there’s an awful lot of good police work that’s going on every single day, I think we’ve learned that it only takes one negative incident to kind of wipe that out and put everybody to zero,” Ramsey said. “And that has to somehow stop. That happens by building trust, where people have the faith that should something go wrong — and in our business there will always be something that will go wrong — but they have faith and the trust we’ll deal with it and deal with it appropriately. And they believe in the system. And right now that’s not the case, at least in the minds of many, not all.”

As Christopher Moraff reported for Next City earlier this month in “Can Philly’s Next Mayor Fix the Police Department?,” the city “has 18 months to begin instituting 91 Department of Justice recommendations to reform a troubled police department.”

The podcast, of which there are now two episodes, is available on the PPD’s Facebook and Soundcloud. The department is asking citizens to submit questions to Ramsey. Listen to the full second episode below.