Philly Calls for Outside Ideas to Help It Improve Public Safety 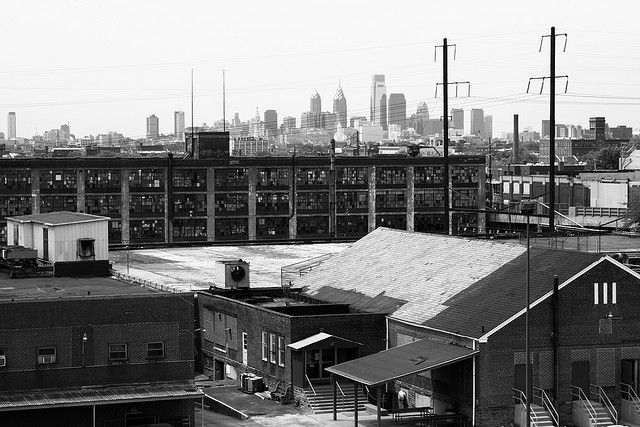 Sometimes a big idea is never anything more than just that: an idea. Without any push to implement the plan, it ends up as yet another rendering on the cutting room floor. In an effort to stop this from happening, Philadelphia launched FastFWD, a program that aims to bridge the gap between entrepreneurs and cities, back in March.

This morning, FastFWD put out a call for 10 entrepreneurs who will be on the ground in Philadelphia for 12 weeks, starting in February, to tackle public safety issues. The hope is that they will see opportunity in the public sector.

“We want help entrepreneurs understand the magnitude of the economic impact of public safety failures and try to figure out a way to remedy the failures through, yes, public spending and procurement, but also through public-private partnerships,” said Garrett Melby, founder of GoodCompany Group, a local accelerator that partnered with the city on FastFWD.

Melby said the public safety issues in question could range from violent crime to recidivism to domestic violence. (I’d like to see them tackle lighting issues in neighborhoods with chronically busted streetlights.) It’s already a small victory in and of itself that the city has its fingerprints all over this. It’s fully invested, and that dialogue could prove invaluable.

“The real goal of the project is to leverage the creative problem-solving and innovation of entrepreneurs and the private capital that back them,” said Story Bellows, co-director of the Mayor’s Office of New Urban Mechanics. “And then back their creative ideas to direct that energy to problems that city governments are trying to solve.”

In layman’s terms, they want to take these Big Ideas — here’s to hoping these aren’t apps that hail taxis or fix potholes — and make sure they become real programs. In a way, they want to inject the “public” part of the public-private partnership from the very beginning.

I’m most interested in city departments opening up their data for the program when necessary, which is a huge step in turning an idea into reality. “I think this might also be an opportunity for us to open up new sets of data based on the value that these entrepreneurs see,” Bellows said.

We’ll keep tabs on FastFWD once the entrepreneurs hit the ground running in February to see exactly what they come up with. If whatever dreams they have turn into real, concrete solutions for Philadelphia, then this kind of program that could be implemented elsewhere.