Philadelphia Gets More Transparent About Police Misconduct – Next City 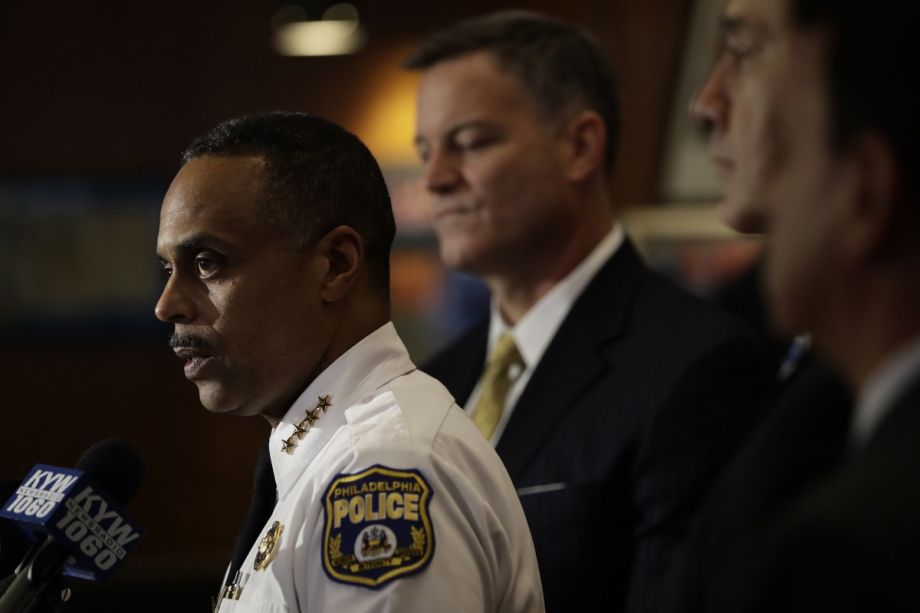 In Philadelphia, civilian complaints against police — including allegations of misconduct, harassment or abuse — are technically public documents, but they’re not easy to access. Members of the public or media have to request a specific complaint from the police department’s Internal Affairs Bureau and then travel to Burholme, where the unit’s headquarters is located, to view them. Requests can take weeks to fill.

Starting in the fall, however, such complaints will be posted on a city website, Mayor Kenney’s office announced Wednesday. Certain information, including names of complainants, witnesses, victims and officers and home addresses, will be redacted, but the data sets will offer information including a description of the complaint, the district in which the complaint occurred and the results of the investigative into the complaint.

“The release of this data is a common-sense reform that I hope will serve to increase community-police trust,” Kenney said in a statement. “Everyone who works for the city of Philadelphia is a public servant, and the public deserves to know we will take their complaints about any city service seriously.”

According to the Philadelphia Inquirer, it remained unclear Wednesday how police would react to the news — but several high-ranking officials had positive things to say.

“Any process that creates greater transparency into allegations of misconduct is a good thing,” Ronda Goldfein, chairwoman of the city’s Police Advisory Commission, told the paper, adding that it built on a recommendation from the Department of Justice, which evaluated the city’s use-of-force policies in 2015. “One of the DOJ recommendations talked about transparency and not keeping these things from the public. To the extent that this is an effort to do that, this seems like a step in the direction.”

The DOJ cited “serious deficiencies” in Philadelphia Police Department policies and practices in its 2015 report, including “deficient, inconsistent supervision and operational control of officer-involved shooting investigations and crime scenes; and oversight and accountability practices in need of improvement.”