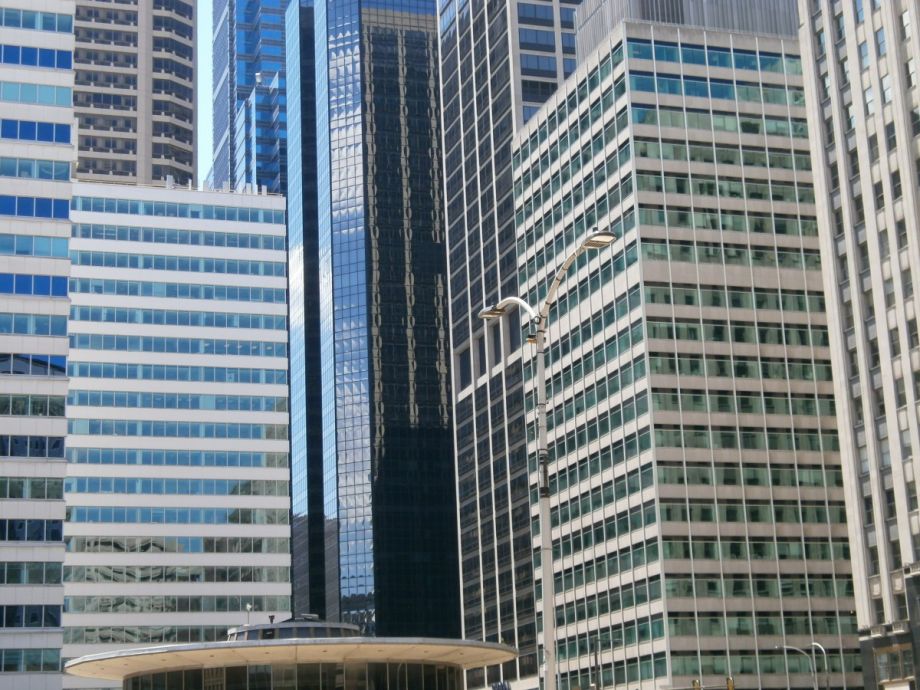 Ben Levin’s business started with an email. His wife, Amber Dorko Stopper, sent him something about people putting butter in their coffee.

“I was incredulous,” he says, but he discovered he loved the recipe, and he wasn’t the only one. In 2016, he sold $100,000 worth of FatCoffee. Levin couldn’t do it all himself anymore, and his wife weighed in, this time with a serious suggestion: He should hire somebody on the autism spectrum. They’re now producing and shipping worldwide out of a shared commercial kitchen space in West Philadelphia. Levin hired five more people, most on the autism spectrum, and they’ve had $25,000 in sales since the start of 2017.

DiPinto Electric Guitars & Basses started out in the 1990s with Chris DiPinto building his own guitars for the band he was in with his wife, Sophy. They eventually opened a shop in Old City, but they’re now in Fishtown where rents are cheaper. When their longtime custom manufacturer in South Korea got out of the business, they decided to find a local manufacturer. They found one in nearby Bucks County and invested in some inventory. They’re proud to say their business is supporting local workers.

These are just a sliver of the kinds of small businesses that are slipping through the cracks of the financial system every day. It’s not because there’s not enough capital, nor because there’s too much regulation, which are valid issues by themselves. Businesses like these often don’t get the money they need because there actually are so many lenders out there that it can be an overwhelming task to find the right one to trust, and that responds with trust, and that happens to have a lending product that fits the situation. Lending is like a dating game, and everyone has a type. Somebody has to play matchmaker.

Enter Jonathan Snyder. He oversees the Philadelphia Capital Consortium, an initiative of the Philadelphia Department of Commerce that launched last summer to help improve access to capital for small businesses throughout Philadelphia. Levin and DiPinto are among the first businesses to successfully close a loan through the consortium.

“Initially, we thought it would be great if there were a common application, and a business only had to fill out one formal application and send it off, but every single lender has slightly different requirements, slightly different underwriting process,” says Snyder. “I realized that was not going to be an easy thing to achieve, but what we can do is at least make a common referral application.”

It took about a year to hammer out the details with lenders throughout the city, but they did it: Small businesses in Philadelphia can now fill out a form (in PDF or online). Snyder reviews submissions and sends out to all the members of the consortium, which have promised to respond within 10 days if they are interested in working with the business. Snyder may follow up with businesses before sending the inquiry along, if information is unclear or incomplete. The form does not replace a loan application for any lender, but it helps them make quick decisions about whether they might want to work with a business.

“It was phenomenal,” says Sophy DiPinto. “Instead of me going to banks, banks were coming to me with offers. I was able to go through a bunch of different banks and nonprofit lenders to find the best fit. It felt empowering.” She says about a dozen consortium members contacted her. It was a stark contrast from her previous experience, when DiPinto sought a commercial mortgage for their current store location, which she describes as “a horrible experience.”

With their loan last fall (they closed it on Election Day), the DiPintos were finally able to purchase some inventory from their new local manufacturer, after waiting about nine months without making an order.

With his loan from The Enterprise Center, Levin purchased a new machine to expedite packaging and also stocked up on the grass-fed butter from a farm in Lancaster, Pennsylvania that he uses for his product. And he got more than a loan. “At the loan review meeting, I was talking to their board and they asked us where we were working,” he says. “I told them out in West Chester [a Philadelphia suburb], and they said well, why don’t you work in our kitchen, the Center for Culinary Enterprises.”

He moved right into the West Philly commercial kitchen space, which The Enterprise Center created. It’s much easier to access for the South Philly resident and his employees from the city. Since moving in, he’s already in talks with some of the other entrepreneurs through The Enterprise Center about commissioning work from his team.

“Because we’ve got people who are really good at picking up a process, we’re talking to other folks who make other food products who want to scale up but need a team to do the packaging,” says Levin.

Snyder says 31 eligible businesses have filled out a consortium referral form so far, from startups like Levin’s to more established business owners like DiPinto. He’s sent out 30 completed forms to the consortium, resulting in 24 businesses contacted by at least one consortium member, and four loans have closed so far.

There are 29 members of the consortium, from large banks to nonprofit lenders like The Enterprise Center. The department continues to recruit lenders, including four more that aren’t yet listed on its website: American Heritage Federal Credit Union, Customer’s Bank, Fulton Bank, and Credibility Capital (an online lender).

“In the evolving nature of economic development work, there are a lot of online lenders,” he says. “Some are reputable and some are not, so we’re looking into how we’re going to make that determination.”

One helpful tool for Snyder has been looking for signatories to the Small Business Borrowers’ Bill of Rights. Credibility Capital is a signatory.

“I see this as part of an evolving landscape,” Snyder adds. “I don’t think it will fundamentally alter the way banks do business, but I am hoping it will lead to more small business lending, especially in neighborhoods that banks may not have thought about.”