Philly and Google Partner on Park Mapping – Next City 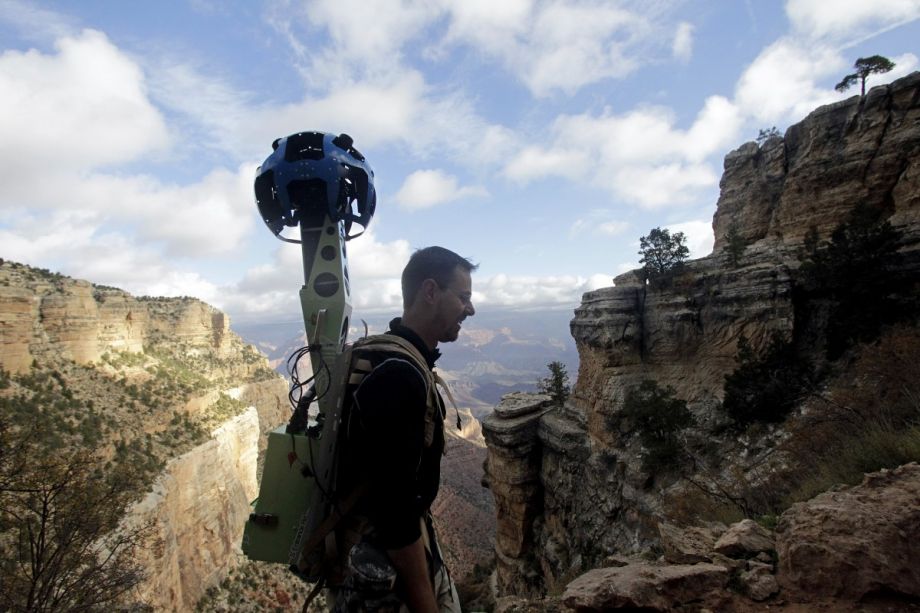 People the world over will soon be able to access Philadelphia’s park system — virtually, via Google Maps. After imaging millions of miles of streets in the U.S. and across the globe, Google is partnering with Philadelphia Parks and Recreation to capture panoramic imagery of 200 miles of the city’s trails, parks and the cultural attractions within, to be added to Map’s Street View function. While Google has taken Street View off the road before —to image the Grand Canyon, Houston parks, the Buffalo River and more — Philly will become the first major U.S. city to partner with Google to map its parks system, the largest in the country.

To do so, between now and the end of October, Philadelphia Parks and Recreation staff will hike the city’s parks wearing Google’s Trekker backpack, a 50-pound pack equipped with a 15-lens camera that captures 360-degree panoramic views. Google will upload the information to the database after a six- to 12-month image stitching and editing process.

The collaboration is part of Google’s Trekker program, which aims to expand the reach of Street View by allowing anyone to contribute to Google Maps. Tourism boards, nonprofits, government agencies, universities, research institutions and other entities can apply to borrow the Trekker pack.