Low-Income Philadelphians Get Help Paying the Water Bill – Next City 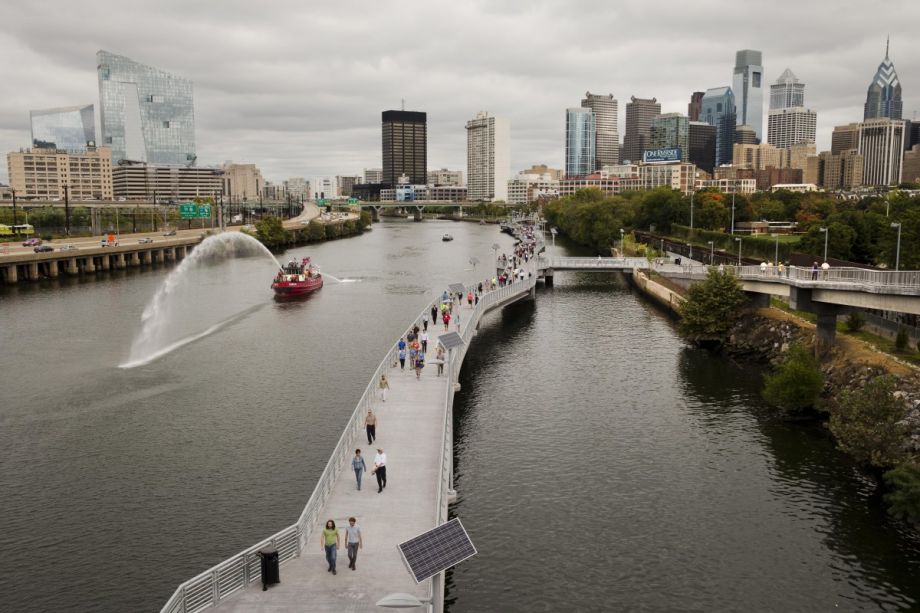 Starting next month, The Philadelphia Water Department will enroll ratepayers in a low-income assistance program based on household earnings and open to those who aren’t yet delinquent on their bills.

Applications for the Tiered Assistance Program (TAP) will become available on July 1, according to a city release. The city hopes to expand the number of households participating, with roughly 60,000 customers now eligible, which, the Philadelphia Inquirer reports, is about five times the number participating in the city’s current program for low-income households. Payments will be based on income rather than use, making the bill more consistent, and past due amounts will be suspended and not enforced for those who enroll. The program will be available to anyone with an income less than 150 percent of the federal poverty level — roughly $36,900 for a family of four, according to the Inquirer — and payments will range from 2 to 4 percent of household income.

“Safe drinking water is a basic human right, and I am so proud that Philadelphia is leading the nation with this landmark program,” Councilwoman Maria D. Quinones-Sanchez said in the release. “By encouraging conservation and compliance through income-based, fixed water bills, TAP will help low-income Philadelphians avoid foreclosure and maintain their access to safe water.”

The initiative behind the new program was approved unanimously by the Philadelphia City Council in 2015. As Cassie Owens wrote for Next City at the time, it was intended to safeguard low-income residents from foreclosure over unpaid water bills. “While the repercussions of the mortgage foreclosure crisis are commonly explored, less researched are the impacts of tax lien foreclosures,” she wrote. “It’s commonplace for local governments to file a tax lien for an overdue utility bill, and every state allows its municipalities to sell unredeemed tax liens.”

Such issues were a topic of heightened public awareness at the time, due to Detroit’s mass shut-offs and foreclosures. In 2016, some Detroit customers were given the opportunity to apply for payment assistance on their bills, with first priority going to those in danger of having their water shut off. Other cities that have implemented affordability plans for water include Chicago, St. Louis and Cleveland. Several states have also crafted ratepayer protections.

“Since 2007, all taxing authorities in Rhode Island have been required to notify Rhode Island Housing of intended lien sales, after the eviction of an 81-year-old woman, stemming from a $474 sewage bill, not long before Christmas,” Owens wrote for Next City in 2015. In 2014, “D.C. passed a law that precluded the sale of liens under $2,500,” she wrote. “Maryland’s legislature restricted Baltimore from pursuing tax lien sales under $750” in 2015.

The Inquirer reports that roughly 40 percent of the Philadelphia Water Department’s ratepayers are behind on their payments, making a total delinquency of about $262 million.

“A lot of assistance programs require people to be delinquent. This is innovative in that it’s giving people an affordable rate so they’re able to stay current,” Revenue Commissioner Frank Breslin said, according to the paper. “We are really putting an affordable bill in their hands.”