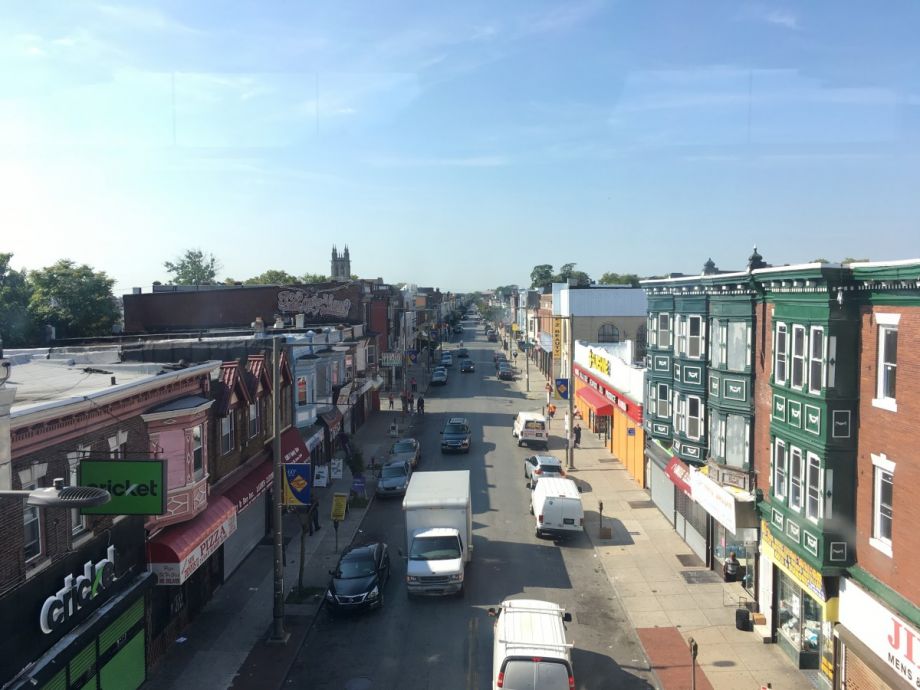 In the 1980s, a wave of people in cities of all sizes and all around the country started organizing around the idea that the financial system should work for everyone, that it should be able to finance housing and businesses and schools and parks and cultural centers for everyone no matter their race, gender, ZIP code or other characteristics. Jeremy Nowak was one of those people. He passed away on Saturday at the age of 66, after suffering a heart attack on July 11.

From Nowak’s obituary in The Philadelphia Inquirer:

Mr. Nowak was born in Strawberry Mansion in 1951, the son of Lillian Kovnat, a seamstress and human resources professional at the former Central Penn Bank, and Albert Nowak, a jeweler and grocer. He graduated from Central High School and, in 1973, from Pennsylvania State University, where he majored in philosophy, his daughter said. In 1986, he earned a Ph.D. in cultural anthropology from the New School for Social Research in Manhattan.

In the 1980s, Mr. Nowak worked as a community organizer in Logan, he told a PBS interviewer, but realized that “working in an inner-city neighborhood … the issue of capital was critical.” Armed with a $10,000 grant, he launched what became the Reinvestment Fund, a vehicle for trying to make life better in some of the region’s poorest areas.

Since its founding in 1985, Reinvestment Fund has loaned or invested more than $2 billion in affordable housing, economic development, clean energy and other projects in low- and moderate-income communities. While it now finances projects all over the country, Reinvestment Fund remains committed to its home city: out of $203 million in new loans made in 2017, $62 million went to projects in and around Philadelphia, Next City reported previously.

Beyond the direct investments and loans it has made, Reinvestment Fund is one of a few nonprofit lenders that have done what many doubted could ever be done: they put projects with a direct, measurable social impact on the radar of big Wall Street-type investors. Reinvestment Fund is one of six community development financial institutions (CDFIs) with a rating from S&P — the same rating agency that Wall Street investors use to assess the risk of investing in corporations or state and local bonds. With an “AA” rating, Reinvestment Fund is rated as a safer investment than bonds issued by the states of Illinois, West Virginia, Pennsylvania, Michigan, Kansas, Connecticut, California, New Jersey or Kentucky. Last year Reinvestment Fund was one of the first CDFIs to issue a public bond offering, raising $50 million in less than an hour from investors managing capital on behalf of some of the biggest mutual funds and pension funds in the world.

Beyond community development finance, Nowak’s career included an 18-month stint as head of the William Penn Foundation. “On his watch,” reported the Inquirer, “the foundation also attracted controversy by funding a multimillion-dollar plan to restructure the ailing Philadelphia School District by adding charter schools.” He left the foundation due to “differences in strategic approach,” according to the newspaper. (EDITOR’S NOTE: Next City receives grant funding from the William Penn Foundation to support its work.)

Still, Nowak’s willingness to grapple with big questions and test out new ideas to solve old problems won him the respect of many inside and outside Philadelphia circles. He recently co-authored “The New Localism: How Cities Can Thrive in the Age of Populism,” with Bruce Katz. (Katz is a Next City Board Member.) One of Nowak’s more recent activities was serving as the board chair of The Philadelphia Citizen, a local news outlet. As Citizen founder Larry Platt tells in his retrospective:

A couple of us, inspired and bankrolled by philanthropist Ajay Raju, started blogging about ways to make Philadelphia better. That’s when I got summoned to Starbucks.

“I like what you’re doing,” Nowak said, eschewing small talk, as usual. “I’ll raise money for you, write for you, and chair your Board, if you’re committed to doing something different, exploring smart ideas and building a real Town Square. We need to change the story of Philadelphia.”

Funeral services for Nowak will be held on Friday, August 3, at 10 a.m., at Drexel University’s Main Building auditorium, 3141 Chestnut Street. Donations can be made to the Mastery Charter Foundation—Jeremy Nowak Scholarship; Lankenau Hospital Fund #5121 for the Cardiothoracic Intensive Care Unit; and Alex’s Lemonade Stand Foundation.