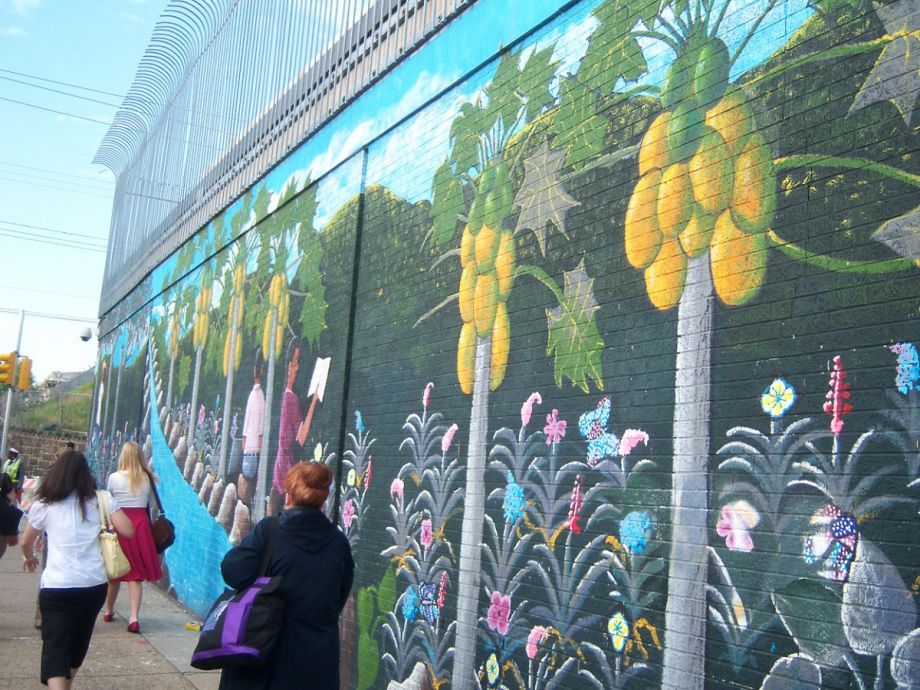 Property tax abatements in Philadelphia have diverted $62 million from school budgets, a new report says. Authored by progressive think tank Good Jobs First, “The New Math on School Finance” found that the city gives away more school tax revenue than any city of its size where data is known.

PlanPhilly reports that only one other school district gave away more money, but it is in suburban Oregon and hosts “several major tech campuses.”

Most public schools are entirely dependent on property taxes, and in Pennsylvania, more than half of school funding comes from local governments, rather than state or federal money.

Nationwide, schools in 28 states gave up $1.8 billion over the last year, the report said, with $1.6 billion of that coming from ten states. That’s enough to hire 27,798 more teachers in those ten states, which are South Carolina, New York, Louisiana, Ohio, Oregon, Missouri, Pennsylvania, Michigan, Texas and Georgia.

The report likely underestimates the amount of money given away. It uses a new rule implemented in 2015 that requires governmental bodies to report “passively” lost revenue—such as tax abatements. Many states and school districts simply did not report the data, which is why Good Jobs First only has data in 28 states—and incomplete data in most of those states. New York City, for example, gives away the most dollars to tax abatements, but because of the way the school system is structured, the losses to schools specifically can’t be broken out.

Paul Levy, head of the Center City District in Philadelphia, defended the tax abatements to PlanPhilly. “The report that was just published focuses on the revenue that has ‘been given away’ by the city without asking the basic question: Would all of the development have happened without the abatement?”