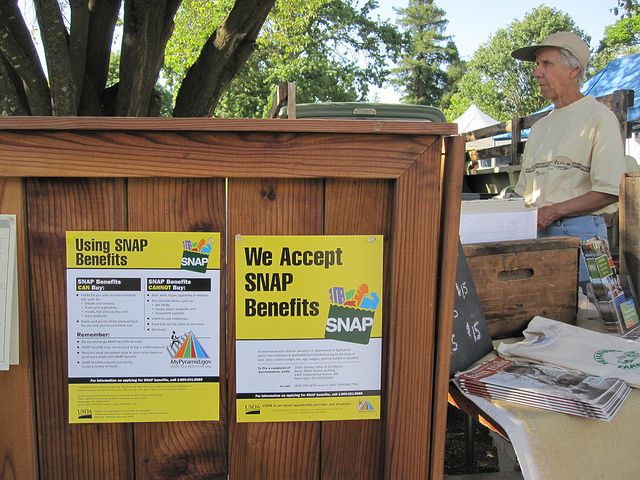 Pennsylvania’s welfare budget is in danger of shrinking. State lawmakers have a totally bizarre, but slightly genius way to change the tide: Give it a different name.

The Pennsylvania Department of Public Welfare has a budget of nearly $11 billion, a $334 million increase over last year, though still less than what Republican Gov. Tom Corbett asked for. So, the state House approved a bill Monday night that will slowly but surely change its name to the Department of Human Services.

It seems like a PR move, but it really might change people’s opinions. A June NBC News/Wall Street Journal poll found that 24 percent of the respondents think “too much welfare that prevents initiative” is responsible for continuing poverty. This basically affirms everything your cranky uncle said at Thanksgiving and latently racist high school friends express on Facebook. But I digress.

If you really want to try and stick it to people who absolutely hate welfare — good luck! — you could try and explain to them the economic benefit of food stamps. Food stamps, which are called the Supplemental Nutrition Assistance Program (SNAP) these days, actually generate economic activity in local communities. According to the federal government, each $5 in SNAP benefits generates nearly twice that amount in economic activity. Not to mention that many farmers’ markets accept SNAP now, which promotes healthy eating for low-income families and keeps farmers in business.

But the issue here is optics. And if you take the word “welfare” out of the lexicon, it might just change the way people talk about and perceive ways to fix poverty and get communities back on track.