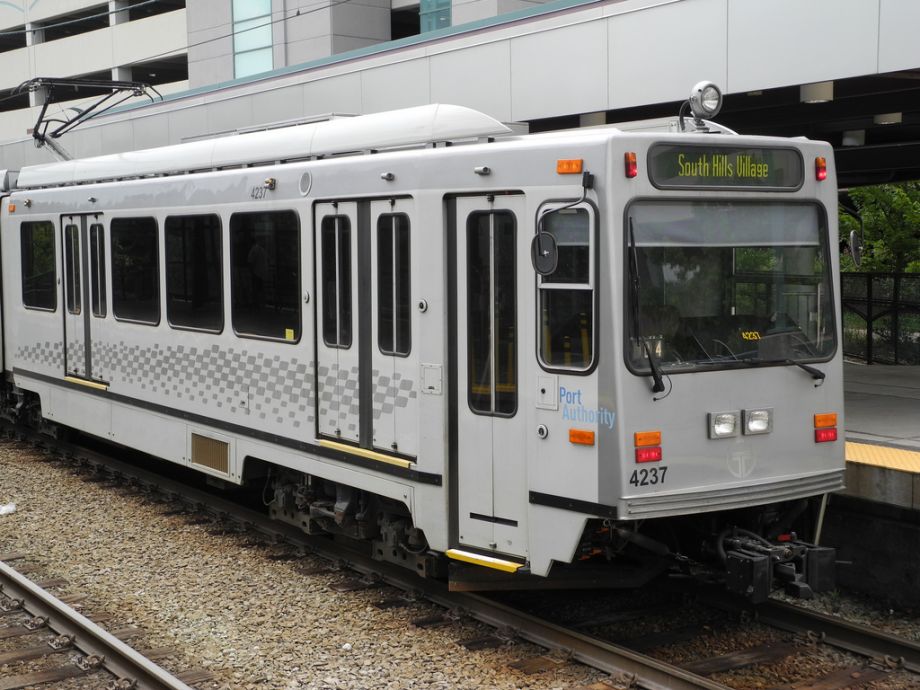 Pennsylvania’s infamously bad roads may soon get a lot worse.

On Monday Republicans in the Pennsylvania House of Representatives proposed major changes to a transportation bill that would substantially reduce funding for the state’s roads, bridges and, particularly, mass transit. The altered bill would also increase a controversial requirement that transit systems offer 10 percent of their routes to private bidders every year.

“It ignores the needs of our roads and bridges and ignores the needs of mass transit,” Rep. Michael McGeehan, a Philadelphia Democrat and minority chairman of the transportation committee, told the Pittsburgh Post-Gazette. “This isn’t a serious effort. This is a nonstarter.”

Another Democrat, according to the Post-Gazette, called the proposed changes “ideological bombs.”

The potential reductions in transit spending come at a complicated time for transportation throughout the Keystone State. The initial impetus to for a transit funding bill came from 2011 report, commissioned by Republican Gov. Tom Corbett, that found a $3.5 billion gap between the state’s transportation needs and its current revenue. The report warned of increasing disrepair and ineffectiveness if issues were not addressed promptly.

The House bill not only reduces transportation funding, but also shifts the taxation burden away from motorists and toward city transportation systems and municipalities. For instance, it eliminates a plan, put forth by the Senate, to find new revenue by increasing automobile licensing and registration fees.

Provisions in the House bill would also require urban communities to match state funds for public transportation at a higher rate, effectively reducing state subsidies for mass transit. As changes will likely result in municipal budget shortfalls, the amendments authorize cities to increase sales, realty and income taxes, effectively shifting the tax burden to their own citizens.

The bill also imposes unprecedented state intervention and obligations on municipal transit systems. Under the House legislation, the Pennsylvania Department of Transportation would be given new power to veto transit budgets if left unbalanced.

Defending major changes to the bill, House Republican spokesperson Stephen Miskin said, “The Hess amendment was crafted in the reality of today — balancing the need for increased public transportation funding in what is a fragile economic recovery. While the latest jobs figures are up, it is simply too soon to know if the recovery is sticking from the Great Recession; we believe it would be impractical to impose fee and fine increases on Pennsylvanians.”

Already, Pennsylvania’s transportation finances have become increasingly tenuous. The Philadelphia Inquirer reported this month that the Pennsylvania Turnpike has been unable to pay an agreed-upon $450 million a year to the PennDOT to subsidize highway repairs. Meanwhile SEPTA, the Philadelphia region’s transit agency, faces an increasingly dire financial situation despite fare increases and a moratorium on even the most critical capital projects.

In the House the debate between urban and rural politicians over where transportation funding should be allocated has become increasingly tense, with Republican Rep. Daryl Metcalfe saying last month that state money should not go to “special interests, like subsidizing a minority of our population’s bus fare, which is just more welfare.”