Pay-As-You-Throw Could Save Money in Memphis – Next City

Pay-As-You-Throw Could Save Money in Memphis 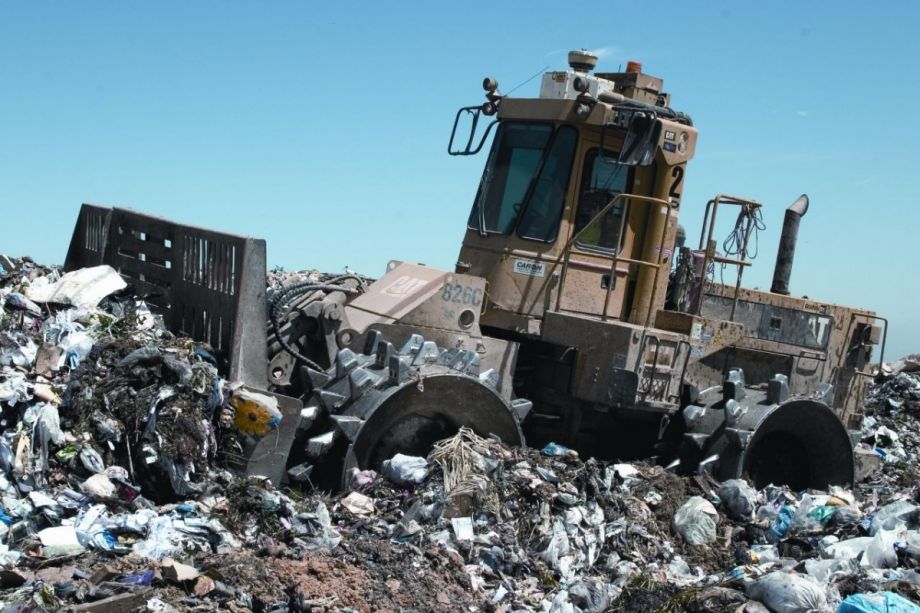 Out of sight, out of mind: No saying better describes our societal attitude toward trash. But though we tend to literally wash our hands of the coffee-ground sludge after tossing, bagging and dragging it out to the curb, municipal entities aren’t so lucky. In some cities, the rising costs of hauling and hiding garbage are prompting officials to rethink business-as-usual garbage collection, and ask residents to start being more mindful of their weekly trash through programs referred to as “pay-as-you-throw.”

Memphis officials are currently considering one such system to ease a $10 million shortfall. Called SMART (Save Money and Reduce Trash), it’s not very well defined yet, but the city’s public works department is sure of one thing — overhead dwarfs resident-paid revenue.

“We have a pretty liberal collection policy,” he says, adding that unlike some agencies, Memphis will pick up tires, furniture and oversize debris — almost anything residents leave on the curb.

The agency uses both front-end and grapple loaders (better known by their more descriptive name, “claw trucks”). When those claw trucks stall to scoop away a large pile, Davis says that both employee time and fuel rack up quickly. In fact, he estimates that the agency spends around $16.6 million a year to pick up trash residents leave outside their cans.

Pay-as-you-throw systems have been instituted in a number of cites since the early ‘90s, including in San Jose, Vancouver and Fort Collins, Colo., according to the EPA. Sometimes residents pay a monthly amount for each can they “rent” from an agency. Rent a larger can — pay more. Sometimes they buy special bags from their waste agency that can be numbered at the curb.

Typically, pay-as-you-throw has a substantial environmental upside, reducing the overall amount of trash a community throws away by between 25 and 35 percent. But while that might be excellent news for the climate, it can actually undermine waste collectors’ attempts to balance their budgets with pay-as-you-throw. Like water conservation, when consumers use less (in this case, throw out less), they pay less — and agencies stand to make less.

An interesting story from CentralMaine.com highlights one such conundrum. In only two months since the small town of Waterville instituted pay-as-you-throw, the city’s trash output has declined a staggering 49 percent.

It shares a transfer station with the neighboring town of Oakland, Maine, and pays that municipality (based on volume) to haul its garbage away. So far, the transfer station has lost $2,749 (as of November 14th), and officials have projected they’ll be down about $10,000 after a year. Another small town sharing the facility is also considering pay-as-you-throw, which means the station may take another hit.

Of course, many of Memphis’ fees are not fixed, but come from the actual collection process, meaning that pay-as-you-throw would save money on the front end. And there are other ways the system can be fiscally — as well as environmentally — friendly.

Eric Conrad with Maine Municipal Association explains that landfills also typically charge waste agencies for volume, so if they’re delivering less, they too are paying less. And pay-as-you-throw encourages recycling, a potentially massive generator of income.

“Every year, $200 billion is spent on solid waste management and wasted energy due to trash,” according to an article from Maine Municipal’s November magazine. “Moreover, we are missing out on $184 billion each year in opportunities for additional revenue form increased manufacturing using recycled goods, recyclable materials thrown in landfills and incinerators and payroll from more recycling-related jobs.”

In Memphis, public works isn’t sure which kind of system (if any) the city will choose.

At a recent City Council Committee meeting to discuss the shortfall, pay-as-you-throw was not popular among elected officials, who were generally reluctant to raise residential rates. Pointing to the city’s high poverty rate, Councilmember Wanda Halpert said, “We cannot continue knocking on the door of an impoverished city,” according to the Memphis Daily News.

But according to Matoiri Spencer, who’s in public works, the agency isn’t trying to outsource a shortfall onto citizens; it’s trying to recover costs for an expensive service.

“The idea is really for a fair and equitable system that allows people to pay for what they use,” she says.

For now, a public process will determine whether Memphis moves toward pay-as-you-throw. As Dwan Gilliom, public works director, told elected officials at the meeting, the agency’s “deficit is very real.”