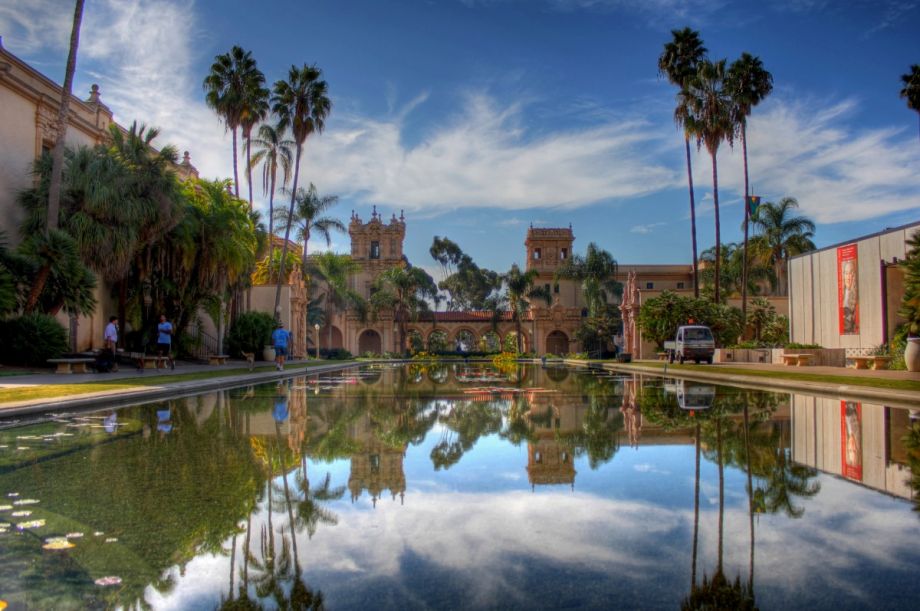 As public-private partnerships become the norm for cash-strapped cities investing in capital projects, the term has become a buzzword and a catchall that says little about the actual structure of underlying deals. Is a nonprofit leasing public space from the city in exchange for managing its operations? Does a private corporation provide funding in exchange for branding?

“We have one name for a thousand different arrangements that aren’t necessarily very similar to one another,” says Bob Cornwell, former principal at CSG Advisors, an independent financial advisory firm that represents public agencies, often as they structure such deals.

Parks in particular are increasingly funded by high-profile and sometimes controversial public-private deals, even as agencies are still learning to navigate them. Last month, Cornwell gave a presentation on behalf of CSG to about 30 parks and recreation directors and leaders from around the country on structuring these agreements at the National Recreation and Park Association’s fourth “Innovation Lab.” The NRPA event, which took place in San Diego, was themed “Why Does Wall Street Care about Parks and Recreation?” and focused on the changing nature of park economics.

“It really is kind of a new world for park financing, especially in urban areas,” says Kevin O’Hara, NRPA’s vice president of urban and government affairs. “We’re finding that the deals are getting to be much more complicated. … How do we play our role as public agencies leveraging public dollars with private dollars?”

Cornwell says in CSG’s experience, the greatest challenge for parks departments is being invited to the negotiation table at the beginning, rather than after city financiers and developers have already come to an agreement.

At the Innovation Lab, “several of the participants complained either that they didn’t get to the table or they were invited after the deal was cut,” Cornwell says.

Luckily for parks departments, Cornwell says, they have advantage: “These park real estate assets, some of them are incredibly valuable public spaces. And they’re valued not just by the populace and the city government, but by developers,” says Cornwell. “Leveraging your role as custodians of these public assets is a way to get to the table.”

Once seated, he says parks representatives need to agree on public objectives. When representing the city of Anaheim in talks with Disney over a park expansion, Cornwell and Slater hit upon a model they recommend for other cities: Before conversations with outside entities begin, public representatives should establish terms of engagement defining public expectation.

For example, a city might say any agreement would be acceptable, so long as the city is protected from financial losses during construction.

Cornwell says the essential question is “how can this project be done in a way that the park agencies are able to do more of its mission elsewhere, as well as achieve it here, rather than less?” Slater recommends that guidelines be quantifiable and measurable, and set protections for public agencies, while being so politically apple pie that city council members could never oppose them.

Participants at last month’s Innovation Lab also heard from representatives of the Jefferies Group, the Aspen Institute and the Smart Cities Council, among others. Attendees also toured several San Diego parks, some of which were created using unique financing mechanisms. The county’s new waterfront park, for example, was funded using certificates of participation, and Balboa Park, one of the region’s most iconic, is run by both the city and a combination of many privately run organizations.

Brian Albright, the director of parks and recreation for San Diego County, says there’s no lack of financial institutions that will lend to municipalities. “The challenge is how do you build a facility like that that requires additional money outside of taxpayer revenue that won’t cripple the future tax base with long-term debt. … You have to be aligned with institutions that don’t simply care about maximizing their profit margin,” but are somehow aligned with community goals.

Many local banks, for example, are looking for ways to comply with the Community Reinvestment Act, which requires lending institutions to meet the credit needs of their local communities, including low- and moderate-income neighborhoods.

Albright says the Innovation Labs are some of the best professional learning experiences he has ever had. Because they are limited to a small number of participants representing big cities with similar challenges, “It’s just a great formula to learn from each other and to share best practices and gather in-depth knowledge and experiential information that you can take home and implement in your home city,” he says.

Previous Innovation Labs included a look at the health impacts of parks in Miami, the economic impacts of parks in Chicago and stormwater management in Philadelphia. NRPA intends to host about three a year, with upcoming labs scheduled for Boston in May — on data and technology — and Portland in August — on social equity.

“We wanted to give our leaders an opportunity to get together and think about how they fit into some of the bigger conversations that mayors are having, that elected officials are having,” O’Hara says, “and how we can continue to help solve problems that cities are going to be facing moving forward.”

He also says, unabashedly, that NRPA is looking to foster healthy competition between cities.

“Success begets success, whether it’s the High Line or Klyde Warren or the Maggie Daley in Chicago,” says O’Hara. “You’ve got a lot of these really cool signature spaces that we’re seeing in cities, and I think there’s a healthy degree of competitiveness among cities to want to be leaders in these spaces.”