Paris to Experiment with All-Night Metro Service – Next City 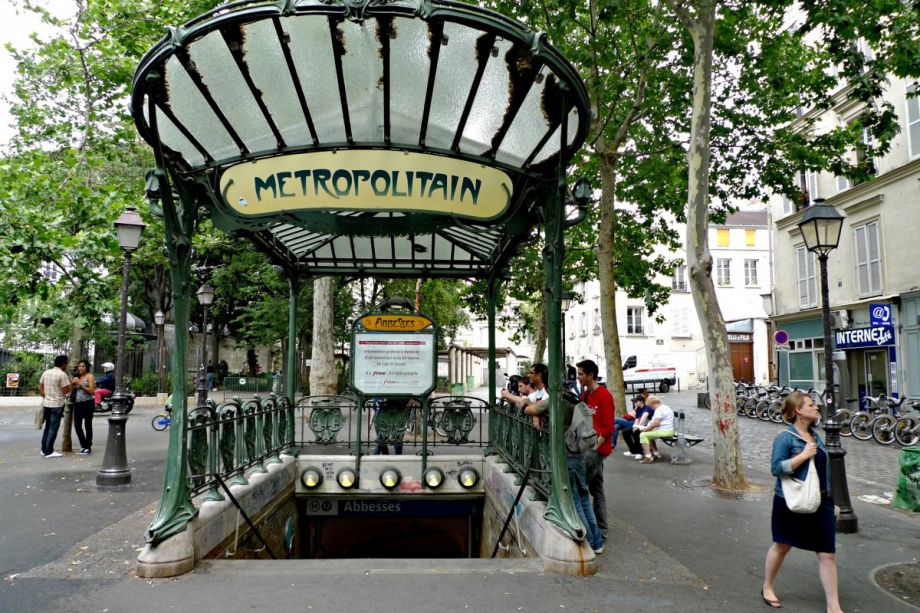 In a move to bolster Paris’ standing as a 24-hour city, Valérie Précresse, president of Île-de-France (the governing body of the Paris region), announced April 13 that the French capital will begin a trial of all-night service on selected tram and metro lines starting this September.

Metro Report International reports that Précresse provided the details of the trial in an interview with Le Parisien. The project will keep six metro lines and three tram routes open all night one Saturday a month beginning Sept. 14 and ending on March 7 next year. Metro lines 1, 2, 5, 6, 9 and 14 and tram routes T2, T3a and T3b will see 24-hour service under the trial, but not all stations will be open all night. On the weekends in question, service will operate from 5:30 a.m. Saturday to 12:30 a.m. Monday. Frequencies on some connecting overnight bus routes will also be increased.

Précresse spread the news via a Tweet the following day: “To relaunch going out in Paris, I have decided to break a taboo and run transport 24 h a day,” she tweeted with the hashtag #ParisNeverSleeps.

Tourism and entertainment interests in the city lobbied for the move as a way to shore up the city’s night scene, which the “yellow vest” protests have affected for the worse. The decision to run the trial in the fall and winter was also made to stimulate night activity at a time of year when it usually falls off.

Running the trial will require negotiations between transit system operator RATP and regional transportation authority Île-de-France Mobilités. RATP’s contract with the authority requires it to provide up to five nights of all-night service, and Précasse says that providing the additional service and accompanying security will cost “millions of euro a night.”

Delphine Bürkli, mayor of Paris’ 9th arrondissement, will be responsible for implementing the trial. At the end of the trial period, the parties involved will review the data to determine whether it should be made permanent.

The latest issue, The Washington Post reports, is cracks in the pedestals at the Dulles Airport station. The pedestals are designed to support both the glass walls on the station’s lower level and the glass windscreens that will be installed on the upper track level.

The contractor, Capital Rail Constructors, informed MWAA that the pedestals were built without proper reinforcement. Designing a fix for this problem comes on top of another problem the contractor needs to correct: more than 400 defective concrete ties. Other quality control problems have surfaced over the course of the project as well.

The $5.6 billion Silver Line extension project is already 13 months behind schedule. CRC also told MWAA in its latest monthly report on the project that it now expects to finish its work in February 2020. The contractor’s agreement with MWAA calls for it to face penalties for each month beyond August that the project is delayed.

CRC characterized the defective pedestals as “a workmanship problem” and pointed to its reporting on the defects as proof that its quality control program was working.

Once construction wraps up. MWAA will turn the extension over to WMATA to manage and operate.

The agencies that operate transit service in Greater New Orleans’ two most populous parishes, Orleans and Jefferson, are getting together to study how to make bus service in the city and its near suburbs more effective and efficient.

According to a story in the New Orleans Advocate, the New Orleans Regional Transit Authority and Jefferson Transit will analyze their bus networks with an eye on restructuring them so they provide more efficient and comprehensive service.

“We’re not looking at futuristic, pie-in-the-sky type of service, but service that can be implemented in the next year or two or three, that we will be able to use to benefit riders in the community as a whole,” Tim Reynolds of WSP USA, a consulting firm hired by the Regional Planning Commission to manage the study, told The Advocate.

The study comes in response to complaints from riders and transit advocates about lack of service between the two parishes, routes that cater to tourists more than commuters, and roundabout routes that needlessly lengthen trips.

In contrast to an earlier service review conducted in 2012, this one will seek input from the public about ways to provide better service.

With this move, New Orleans joins a list of U.S. cities that either have already redesigned their bus networks to improve service or are in the process of doing so. Baltimore and Houston both implemented major system restructurings in the past two years, with Houston’s producing increased ridership in response. Philadelphia is also engaged in a multi-year study of its bus service. New Orleans’ system review is scheduled to conclude next year.