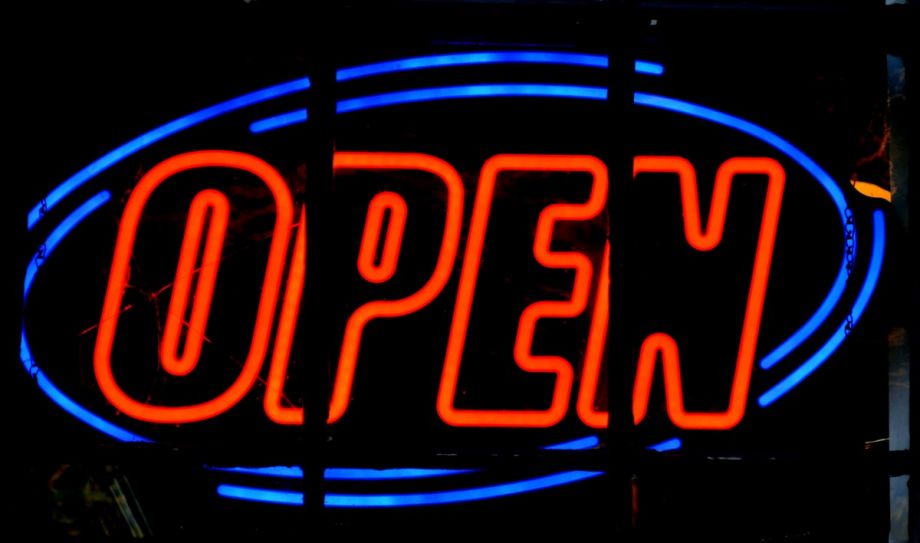 As of February 2020, counting currency in circulation, deposits in bank and credit union checking accounts, savings accounts, certificates of deposit, and money market accounts, the total money supply in the U.S. was $15 trillion. By February 2021, that number was $19 trillion — mostly a consequence of the Federal Reserve buying up U.S. government debt and mortgage-backed securities, with the goal of stabilizing the financial system at the onset of the pandemic.

That’s $4 trillion dollars the Federal Reserve created out of thin air — most of it created between February and April 2020.

But what did all those new dollars mean to the 22 million people who lost their jobs over those same months as the pandemic took hold? Ten million are still counted as unemployed today, not to mention the millions behind on rent or mortgage payments, at risk of eviction or foreclosure. Or what about for the estimated 41 percent of Black-owned businesses that closed over the same February to April of 2020?

State and local governments are using an assortment of tools to push that money in the direction of the people and businesses hit hardest by the pandemic — which happen to be disproportionately Black, Indigenous or other people of color.

Small businesses have been seeking low-cost loans to stay afloat during the pandemic. In response, one of the many things the state of California did was work closely with federally certified community development financial institutions, or CDFIs, to tweak the parameters of its state loan guarantee program.

The state agreed to eliminate credit score minimums, collateral requirements and social security number requirements for the small business loans it backstops. It also eliminated personal guarantees — meaning lenders no longer needed to make an attempt to seize borrowers’ assets before requesting the state cover for a loan that went bad.

In California, the state planned for $50 million in loan guarantees to enable $100 million in small business loans from the private sector.

In New York State, two state agencies set aside a total of $20 million for a loan loss reserve to backstop $100 million in small business loans from the private sector under the NY Forward Loan Fund partnership. The partnership is also working through CDFIs across the state to originate the loans, with Locial Initiatives Support Corporation (LISC) serving as the back-office administrator. (LISC is also an underwriter of this project.)

There are some serious potential pitfalls when depending on the private sector to originate loans. If the private sector partners aren’t willing to make loans to Black people or other people of color, it just won’t happen. In the early days of federal mortgage insurance, the real estate industry’s role in crafting federal housing policy led to regulations that encouraged racial segregation while also discouraging loans to Black neighborhoods — the practice that became known as redlining. That’s largely how, from 1934 to 1962, the federal government insured $120 billion of home mortgages, but more than 98 percent of that went to white homebuyers to purchase homes in white-only suburbs.

State and local governments also hold considerable amounts of money themselves. That includes $5.1 trillion in public employee retirement plan accounts and $3.8 trillion on state and local government balance sheets — dollars collected from taxes, fees and other revenue sources as well as bond proceeds that are already allocated but waiting to be spent.

For example, the city of Chicago issued a billion dollars in a municipal bond offering to finance major renovations at its O’Hare International Airport in 2019. But after selling the bonds, the city doesn’t spend that billion dollars all at once. The city treasurer’s office invests them, earning the city interest, dividends and capital gains income before selling off those investments as it needs to spend those dollars. The city of Chicago earned $224 million in investment income from its investment portfolio in 2019 — nearly three percent of city revenues for that year.

During the pandemic, the city moved $50 million on its balance sheet into the Chicago Community Catalyst Fund, a local investment vehicle authorized by city council to receive investments from the Chicago City Treasurer. The vehicle was created by legislation in 2016, but it hadn’t been used yet. The city contracted a local CDFI small business lender to manage the Chicago Community Catalyst Fund and originate the loans, since it obviously would be ethically dubious for the city to manage the loan approval process in-house.

The money has to be paid back to the city treasury eventually, and it must provide a fair market return for the level of risk the investment represents. But that investment enabled the city to support emergency small business loans during the pandemic, and the same Catalyst Fund can be used again as a vehicle to help finance loans as part of the economic recovery or for future programs, as determined by the fund’s board of advisors, nominated by the mayor and approved by city council. The city is also planning to solicit private investors into the Chicago Community Catalyst Fund.

How the public sector spends its dollars

Public procurement is one of the most powerful tools for local economic development that local governments have but severely underuse. Even with potential COVID-19-induced cuts to local spending, state and local governments spend $3.8 trillion a year, about one-third of which goes to procuring goods and services from the private sector.

But states and cities report alarmingly little data on how much of that spending goes to local or in-state businesses — and most cities, in some cases quite intentionally, still don’t even collect data on the demographics of the business owners with whom they do business. Those that have started to do so have made mixed but meaningful progress toward more local supplier relationships and toward supplier demographics that are more representative of the cities that pay the taxes to support all that spending.

It started before the pandemic, but the city of Albuquerque started actively tracking which of its vendors were local and which were not, and moving contracts to local suppliers as those contracts came up for renewal. One local office supply company credited the city’s business with keeping it afloat through the roughest period of the pandemic in 2020. Every purchase request that doesn’t go to a verified local vendor gets flagged for the staff of Albuquerque’s Chief Financial Officer to review, including around 40 such requests per day related to spending under the CARES Act for COVID-19 response efforts.

State and local governments currently hold more than $600 billion in deposits. Over the last decade or so, a patchwork of advocates have emerged in cities and states across the country who want to move at least some of those deposits out of private commercial banks and into government-owned “public banks” — defined by the Public Banking Institute as banks owned by the public through a local, state, national or tribal government that serve as a depository for government funds.

In the first few weeks of 2021, legislators in New York State, New Mexico, Oregon, Washington State, Philadelphia and San Francisco all introduced bills to establish public banks. They join state legislators in California who introduced a bill in 2020 to establish a state-owned bank. The new public banks would start out as one of several options where state or city governments would be authorized to open bank accounts to hold some of their funds. Eventually, the founding government could potentially move all its money there.

Across the board, progressive legislators are convinced that new public banks would make an economic recovery more equitable, and potentially re-shape banking sectors to be more locally oriented and responsive to local credit needs. Some of the activists that have been helping to draft some of the bills also see public banks as an opportunity to divest from those big banks that maintain significant investments in fossil fuels and other sectors they view as working against the interests of the public.

By law, the state of North Dakota deposits all of its taxes, fees and other revenues in the Bank of North Dakota, making up more than 98 percent of the bank’s deposits. The bank is also prohibited by law from competing with local banks, which is why it doesn’t have branch offices, and does not take deposits from the private sector or from local governments. Other than student loans, the Bank of North Dakota originates very few loans directly to borrowers. Instead, most of its lending happens through loan participations — local lenders originate loans and the Bank of North Dakota comes in behind the scenes to supply a portion of the borrowed amount, sharing the risk and the interest earned with the local lender.

The public banking bills currently under consideration across the country all envision models at least partially inspired by the Bank of North Dakota.

A recession is actually an ideal time to start a new bank, like when the state of Virginia used public dollars to seed Virginia Community Capital, a bank owned by a nonprofit entity, which opened for deposits just as the financial crisis and Great Recession took hold in 2008.

“Other banks in the market had to double back on some of their credit,” Jane Henderson, founding CEO of Virginia Community Capital, told me in an interview last year. “We really didn’t have much of a loan portfolio, and $8 million of cash in our bank, so we were able to step into markets that had shut down because of the crisis.”

This article is part of Elements of an Equitable Recovery, a series on solutions helping small, especially woman- and minority-owned, businesses survive and thrive. This series is generously underwritten by LISC.