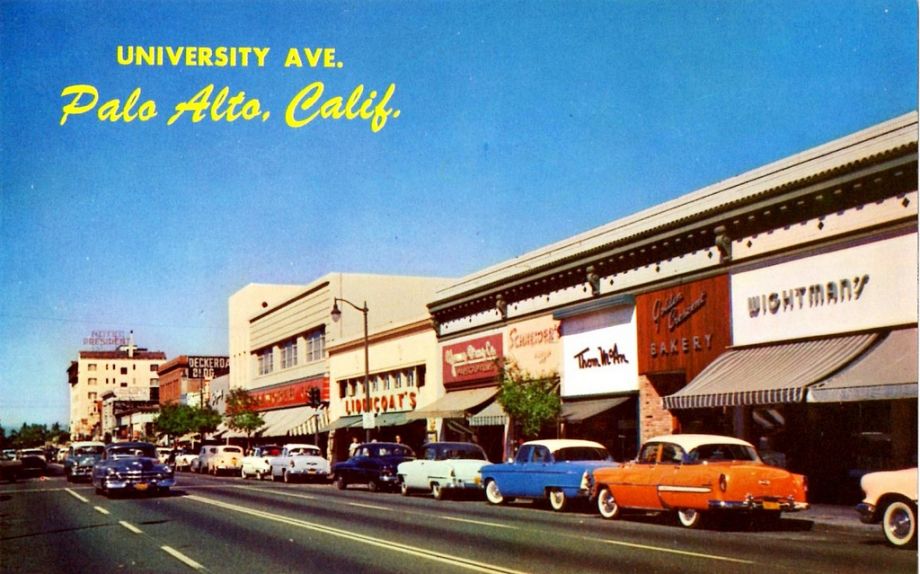 When opponents of a waterfront mid-rise project in San Francisco put the 8 Washington project on the ballot and subsequently killed the project through two referenda on Tuesday, some urbanists and developers in the Bay Area were aghast. San Francisco, these urbanists say, is short thousands of new housing units each year, driving up rents for a city whose stock is quickly rising on the back of the latest tech boom. Meanwhile, developers were stunned to see a project that had already been approved by the city and Board of Supervisors shot down, which will inevitably mean a higher risk premium – and therefore a marginally higher price point – for future projects.

But if what San Francisco did with 8 Washington was bad, what Palo Alto did on the same day was much worse.

On Tuesday, the town’s voters overturned the Palo Alto City Council’s unanimous approval for a 72-unit project at 567 Maybell Avenue. And unlike 8 Washington, which was predominantly a luxury housing complex bankrolled by a for-profit developer with some subsidized units, the project Palo Alto rejected was to be built by a nonprofit developer and would have had 60 apartments for low-income seniors and 12 market-rate townhouses to help support the subsidized units financially. (Traffic, among other things, was cited by opponents as a reason to not build the senior housing complex, which was to be a short walk from El Camino Real, Silicon Valley’s main drag.)

The Silicon Valley town’s senior-on-senior fight (those opposing the project were, unsurprisingly, also quite old) highlights the peninsula’s die-hard anti-development attitudes, where city-sized demand combined with a suburb-sized zoning code makes for some of the highest real estate prices in the country, stalling growth in one of the most productive regions on earth.

Despite Silicon Valley’s bucolic image, the demand for living and working there – and the disconnect between what is desired and what is allowed – is massive. According to commercial real estate brokerage Jones Lang LaSalle, Sand Hill Road in Menlo Park, a corridor beloved by Silicon Valley venture capital firms, tops the list of America’s most expensive streets for office space. Manhattan’s Fifth Avenue comes next, followed by University Avenue in Palo Alto, which is popular with tech companies. Indeed, the rents are so high that New York’s techie neighborhoods in Midtown South look like a bargain to some compared to the tech hotspots in Silicon Valley.

And the senior housing complex isn’t the only development that Silicon Valley’s in-demand towns have rejected. San Carlos told a developer this week to scale back their plans for a mixed-use, mixed-income development a short walk from the town’s Caltrain commuter rail station. Palo Alto also clawed back its parking minimum reform, instituting new rules that require developers to build more parking with their downtown projects.

Silicon Valley isn’t uniformly anti-development, though. Towns are eager to welcome new development – so long as it isn’t anywhere near their transit-accessible downtown areas. Cupertino was happy to accommodate what will soon be the world’s most expensive building, Apple’s low density “space ship” campus designed by starchitect Norman Foster just off of Interstate 280, miles from the nearest train station. Menlo Park was similarly pleased with Facebook’s new campus off the Bayshore Freeway, even allowing a 394-unit apartment complex to rise nearby for workers.

The one exception to Silicon Valley’s anti-urban development attitudes is downtown San Jose, anchoring the string of towns to the south. The city, the largest in the Bay Area (somewhat misleading, though, since they grew by annexing neighboring suburbs – the urbanization of downtown San Jose is weak compared to San Francisco or Oakland), styles itself as the “Capital of Silicon Valley,” but tech companies have been reluctant to move in. Adobe is the only household name in a region chock-full of them to locate in downtown San Jose, although the apartment market there has been quite strong lately, with many new projects in the pipeline.

It’s easy to point fingers at Apple and Facebook for their sprawling, 1960s-style campuses. But if they want to stay in the hot Silicon Valley towns that the tech industry has turned into household names, they have no other option. So until the Valley either starts to accept urbanization in its traditional downtowns or loses the war entirely to San Francisco and San Jose, the Bay Area tech sector will continue to be a predominantly suburban affair.