Pa. City Doesn’t Want Its Financial Independence Back – Next City 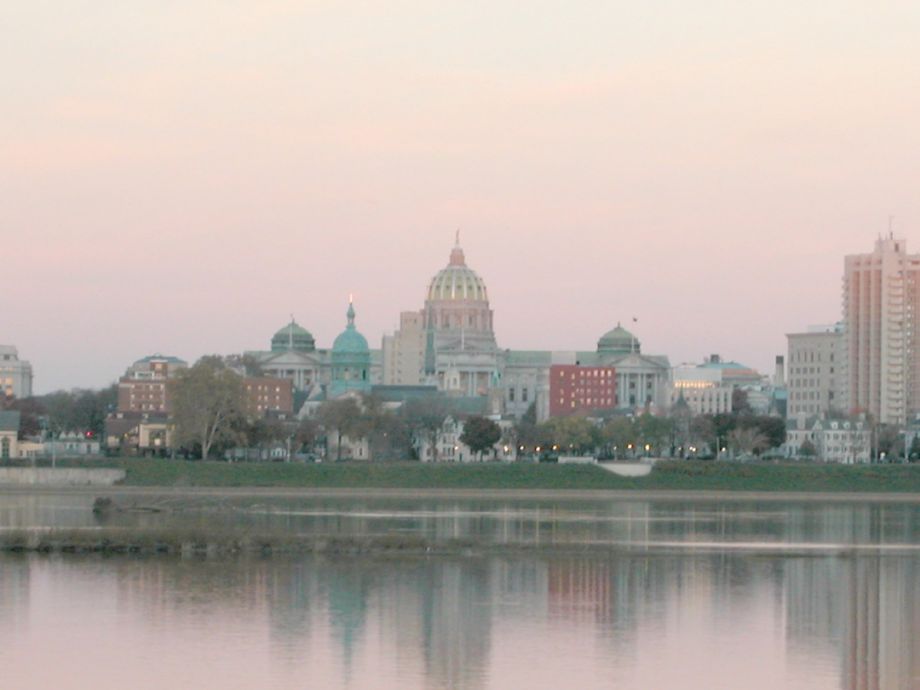 State programs for bankrupt cities don’t always have the best reputation. Michigan voters have been particularly critical of their state’s emergency management program, especially after Flint’s water crisis, which occurred under the oversight of a state official.

Officials in Pennsylvania’s capital city, however, would beg to differ.

Years after the city nearly went bankrupt and fell under state control, Harrisburg is finally in a good place financially, state and local officials agree.

With balanced books, the commonwealth’s capital thus is primed to exit the state’s program for financially distressed municipalities — commonly known as Act 47.

Only it doesn’t want to, if that means giving up the program’s special taxing power.

“I’m telling you point blank we can’t have a balanced budget without it,” Mayor Eric Papenfuse told the paper.

The city could leave Act 47 this fall, but officials are lobbying the legislature to extend its taxing privileges — an exception recently made for Pittsburgh. Under Act 47, cities can raise taxes beyond the limits normally set by the state. Harrisburg has brought in about $11 million from higher rates on the local services tax on commuters and earned-income taxes on residents, the Post-Gazette reports.

Seventeen other cities throughout Pennsylvania are also in Act 47, and before the law was amended in 2014 to include an exit deadline, some cities simply stayed in the program long-term. One city, Clairton, took advantage of the taxing exception for nearly 30 years.

As Next City has covered, Pennsylvania’s approach to city distress differs somewhat from the method applied in Michigan and other states. Emergency managers tend to be unpopular in cities because they’re both “extremely hands on” and “in and out” of the city, Chicago attorney James Spiotto told Pew for a 2016 survey. The 2014 amendment to Act 47 also included a provision to appoint “recovery coordinators” — outside consultants that advise the city, but don’t completely take over its day-to-day financial operations.

Regardless, the law appears to have created something of a dependency for Harrisburg, where much of the real estate is either owned by the state or tax-exempt, and many of the workers are commuters who use city resources but don’t pay taxes.

“A lot of places will have a hard time, because what they are relying on is the thing they have to give up to get out,” Gordon Mann, director of the Philadelphia-based financial firm Public Financial Management (PFM), told the Post-Gazette. “The question will be how they’ll do once they’re out.”